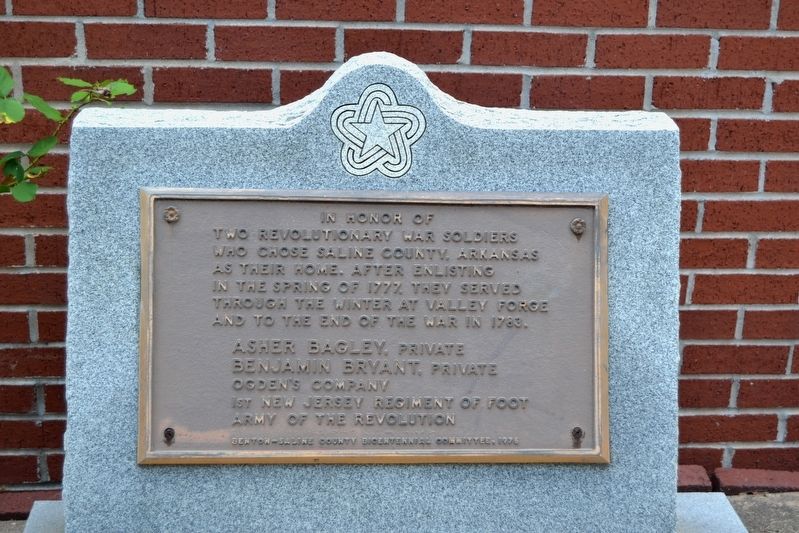 In honor of two Revolutionary War soldiers who chose Saline County, Arkansas as their home. After enlisting in the spring of 1777, they served through the winter at Valley Forge and to the end of the war in 1783.

Topics and series. This memorial is listed in this topic list: War, US Revolutionary. In addition, it is included in the The Spirit of ’76, America’s Bicentennial Celebration series list.

Location. 34° 33.883′ N, 92° 35.234′ W. Marker is in Benton, Arkansas, in Saline County. Memorial is at the intersection of W. Sevier Street and N. Main Street, on the right when traveling west on W. Sevier Street. Marker is located at the southeast corner of the grounds of the county courthouse. Touch for map. Marker is in this post office area: Benton AR 72015, United States of America. Touch for directions.

Other nearby markers. At least 8 other markers are within walking distance of this marker. Saline County's Everlasting Tribute (a few steps from this marker); 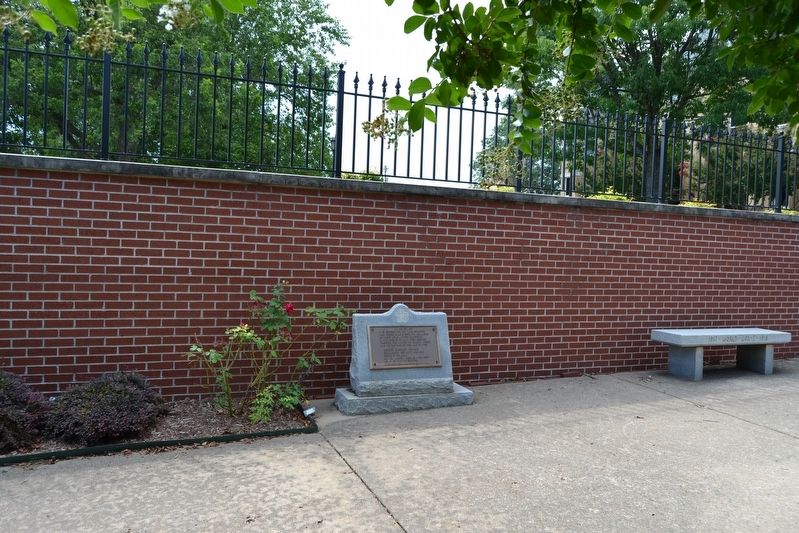 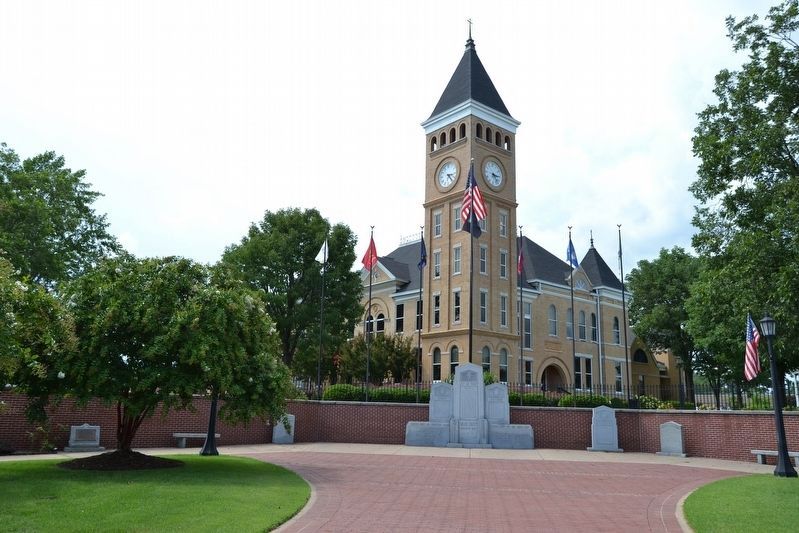