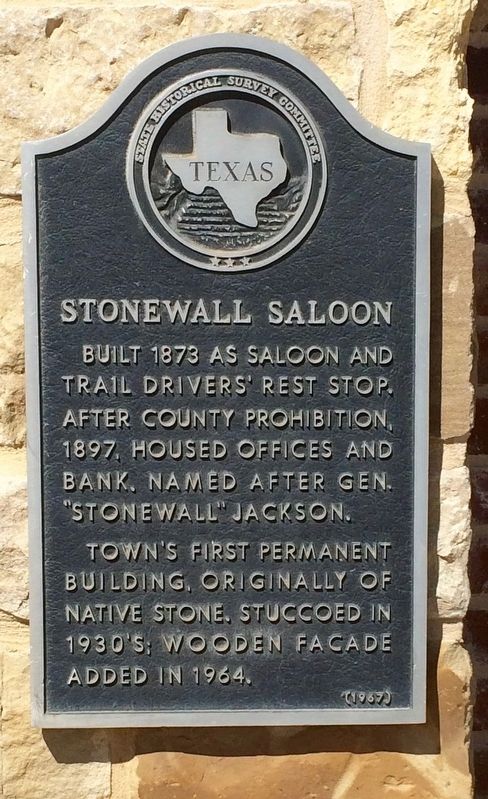 Topics. This historical marker is listed in these topic lists: Industry & Commerce • Notable Buildings • Notable Places. A significant historical year for this entry is 1873.

Other nearby markers. At least 8 other markers are within 12 miles of this marker, measured as the crow flies. Head of Elm (within shouting distance of this marker); Town of Saint Jo (approx. 0.2 miles away); The Phillips House (approx. half a mile away); Montague Catholic Cemetery 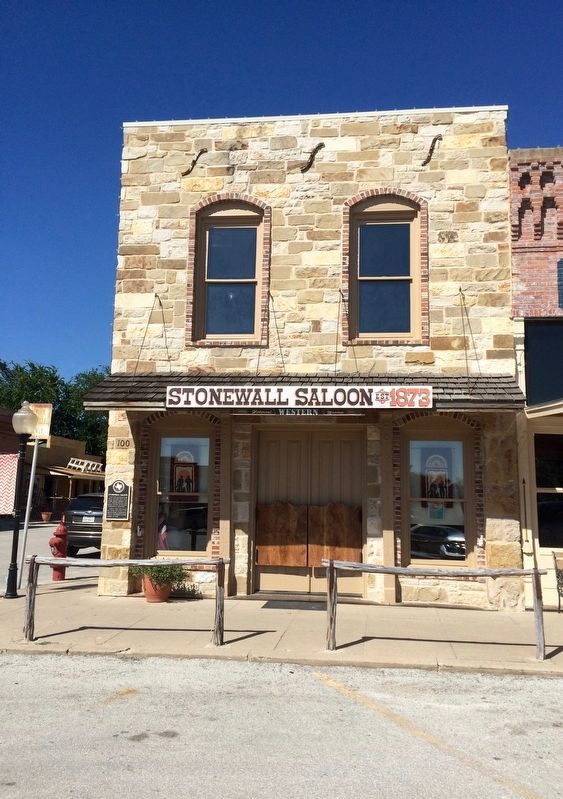 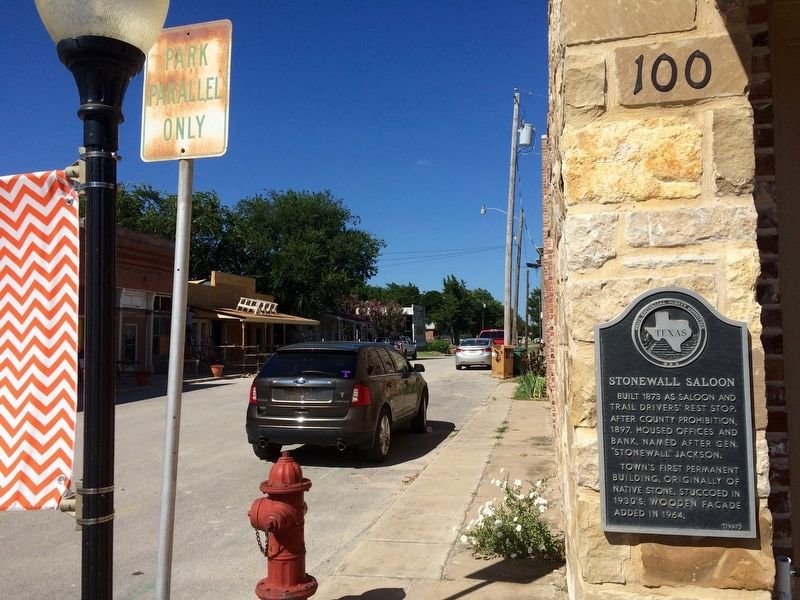