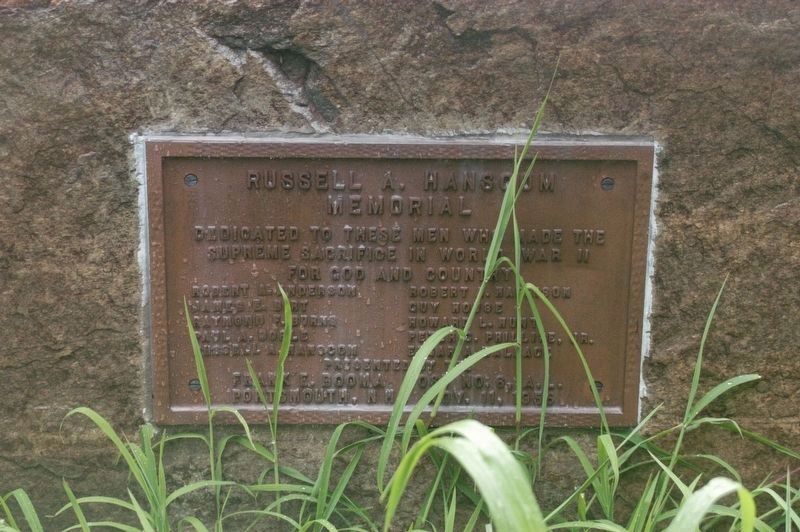 Location. 43° 5.389′ N, 70° 46.323′ W. Marker is in Portsmouth, New Hampshire, in Rockingham County. Memorial is on Kearsage Way, in the median. Boulder is in a garden in the median at the entrance to the Atlantic Heights neighborhood. There are granite posts encircling the garden, one for each man listed on the plaque. Touch for map. Marker is in this post office area: Portsmouth NH 03801, United States of America. Touch for directions. 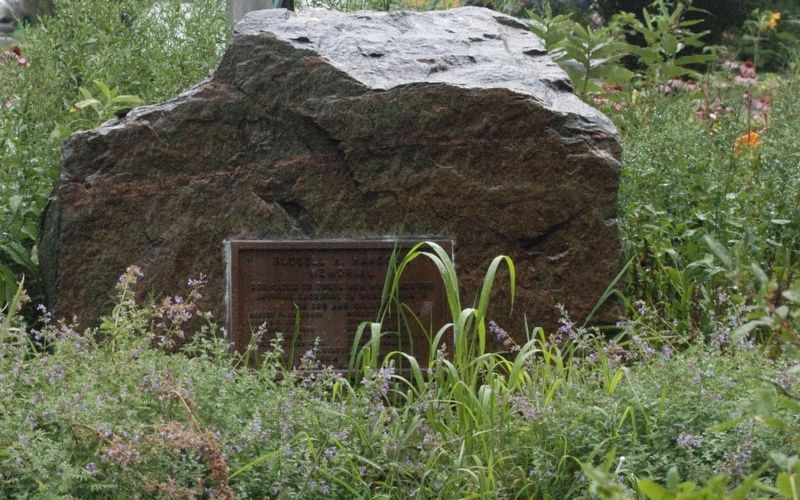