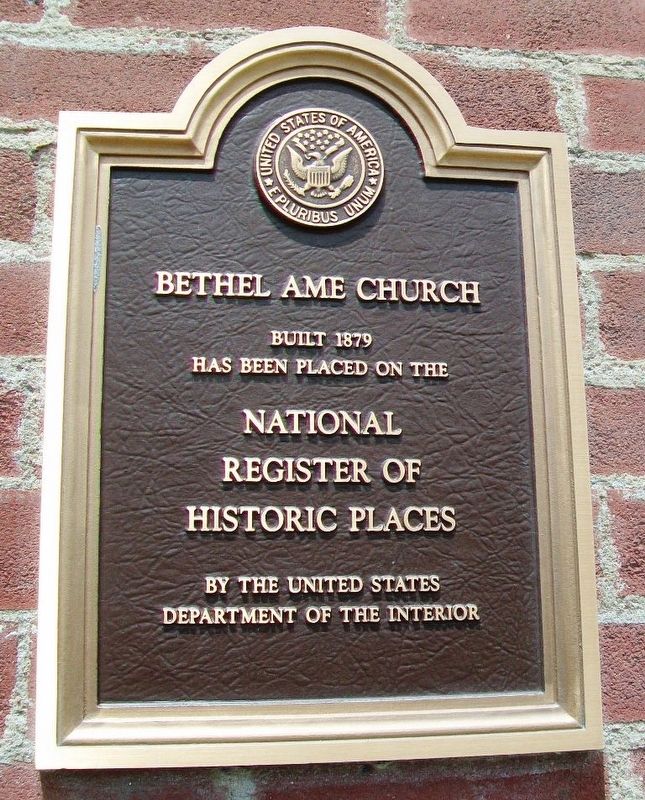 Photographed By William Fischer, Jr., August 14, 2016
1. Bethel AME Church Marker
Inscription.
Bethel AME Church. Built 1879.
has been placed on the National Register of Historic Places by the United States Department of the Interior. . This historical marker is in Coffeyville in Montgomery County Kansas

Topics and series. This historical marker is listed in these topic lists: African Americans • Churches & Religion. In addition, it is included in the African Methodist Episcopal (AME) Church series list. 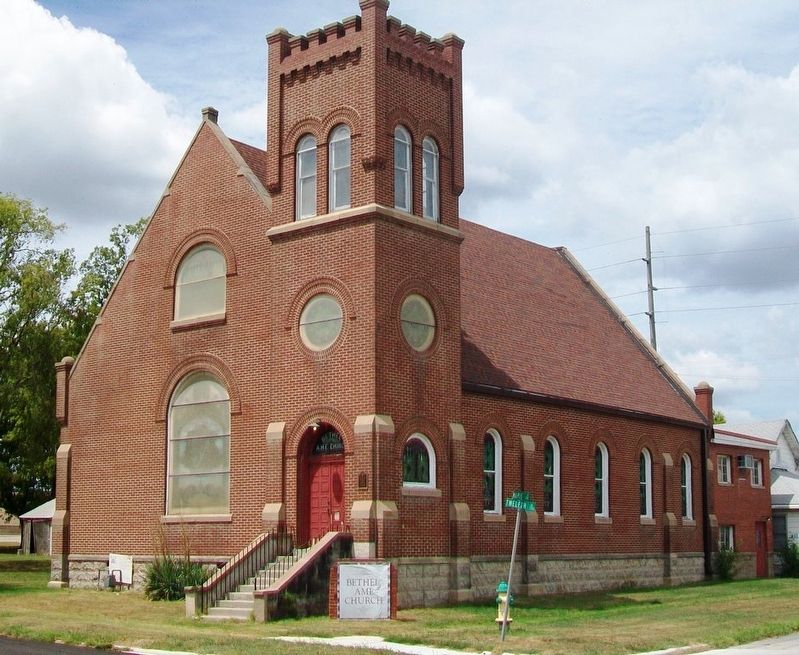 Click or scan to see
this page online
(approx. 0.3 miles away); Civil War Memorial (approx. half a mile away). Touch for a list and map of all markers in Coffeyville. 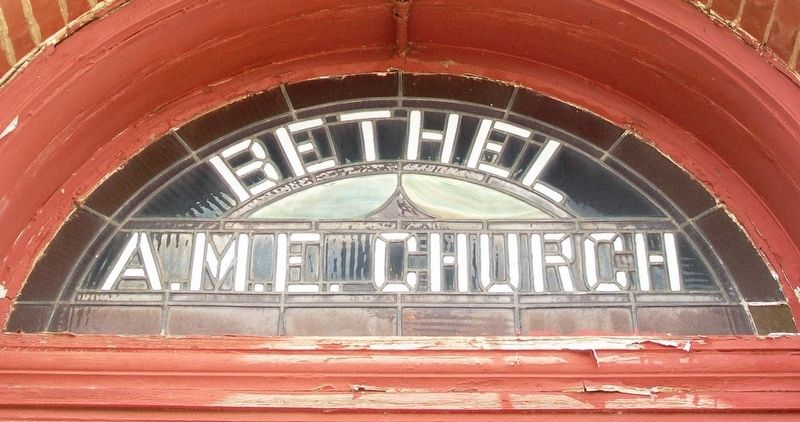