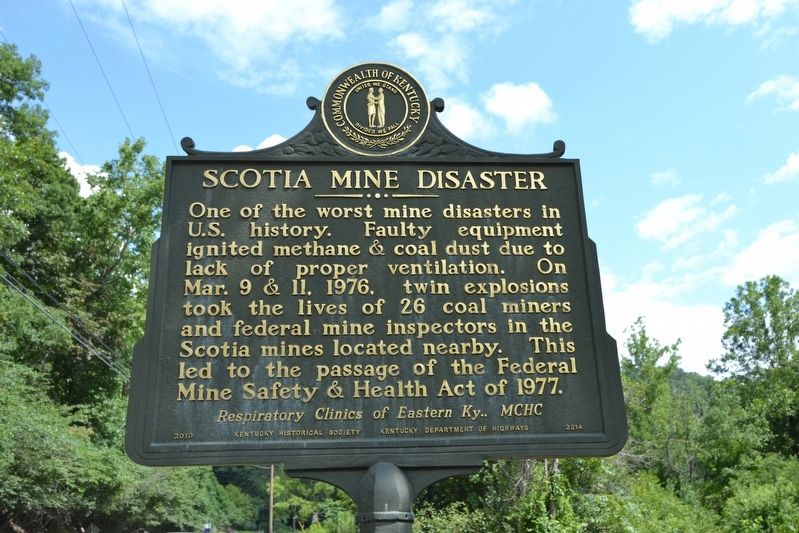 (Side One)
Scotia Mine Disaster

One of the worst mine disasters in U.S. history. Faulty equipment ignited methane & coal dust due to lack of proper ventilation. On Mar. 9 & 11, 1976, twin explosions took the lives of 26 coal miners and federal mine inspectors in the Scotia mines located nearby. This led to the passage of the Federal Mine Safety & Health Act of 1977.

(Side Two)
In Honor of Those Who Lost Their Lives:

Topics and series. This historical marker is listed in these topic lists: Disasters 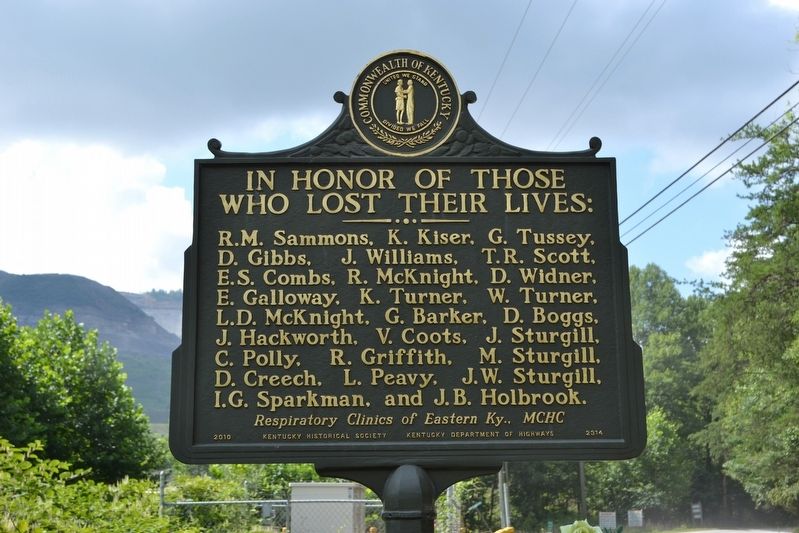 By Duane Hall, August 3, 2016
2. Scotia Mine Disaster Marker
Side Two
• Industry & Commerce. In addition, it is included in the Kentucky Historical Society series list. 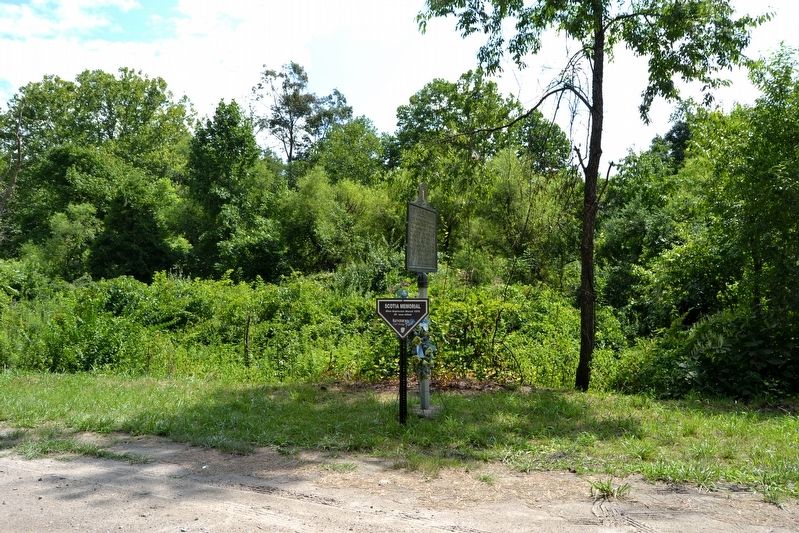 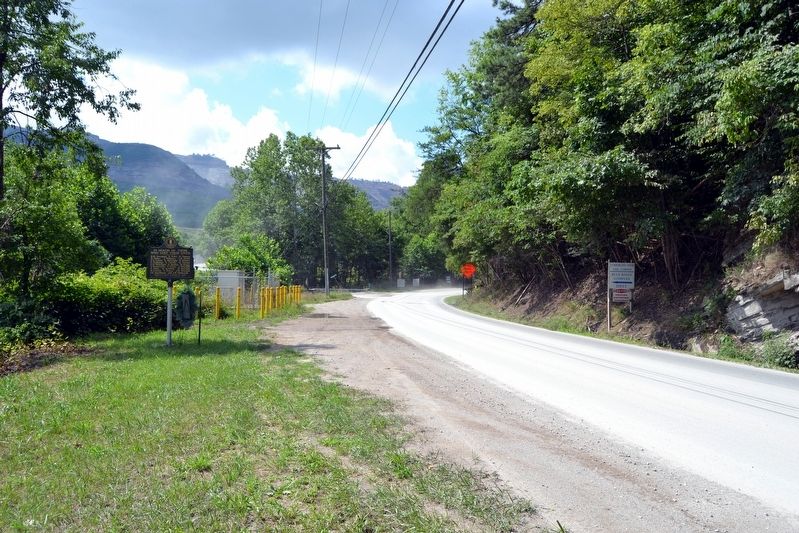