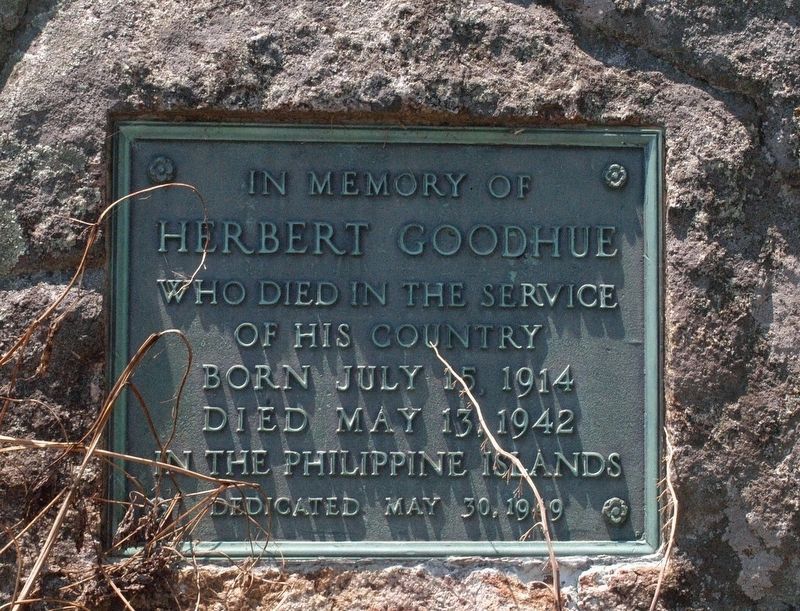 Location. 42° 37.91′ N, 70° 46.943′ W. Marker is in Essex, Massachusetts, in Essex County. Memorial is at the intersection of Martin Street (Massachusetts Route 22) and Shephard Drive, on the left when traveling east on Martin Street. Marker is part of what is known as Memorial Park, across the street from the Police and Fire Station. Touch for map. Marker is in this post office area: Essex MA 01929, United States of America. Touch for directions. 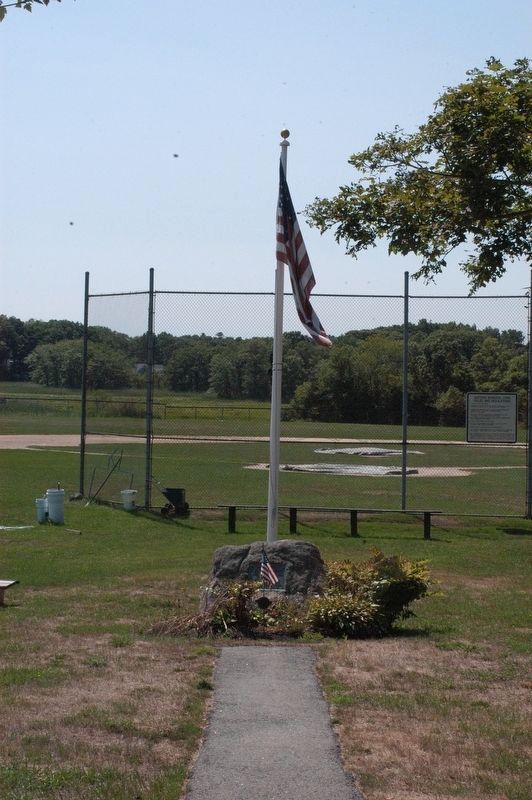