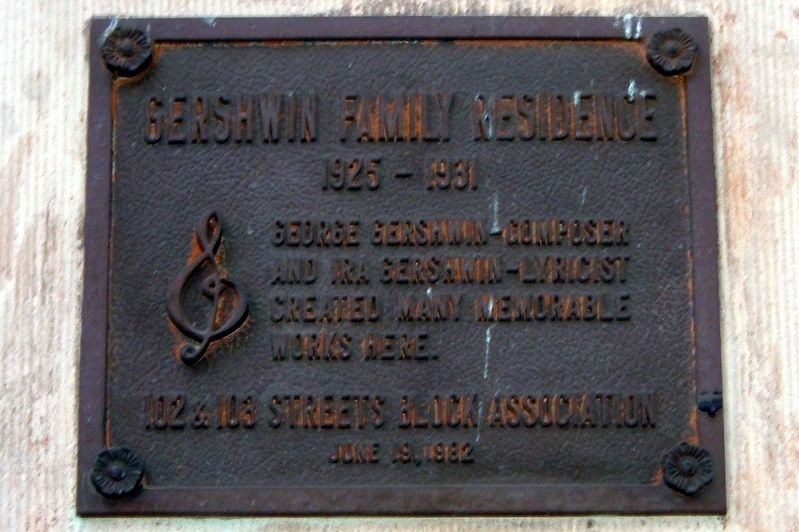 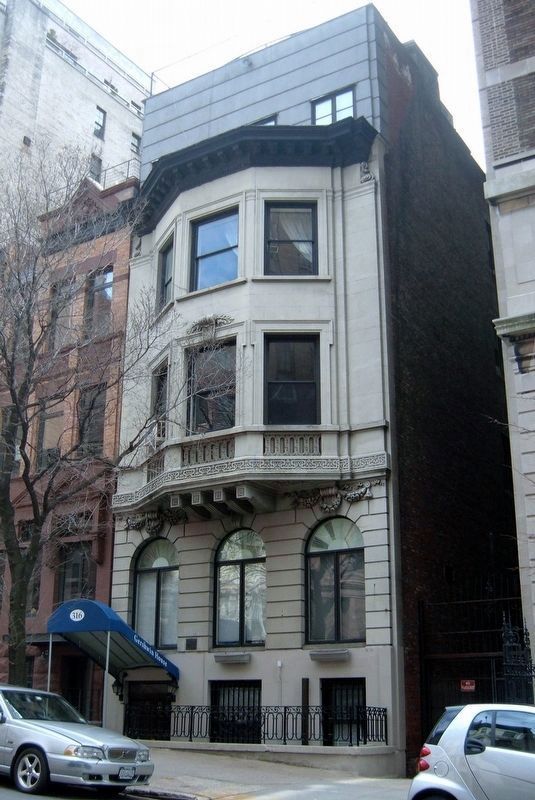 Photographed By Larry Gertner, March 27, 2013
2. Gershwin Family Residence
316 West 103rd Street, New York, NY. In 1947, the building was converted to apartments. The stoop was removed and the entrance relocated. 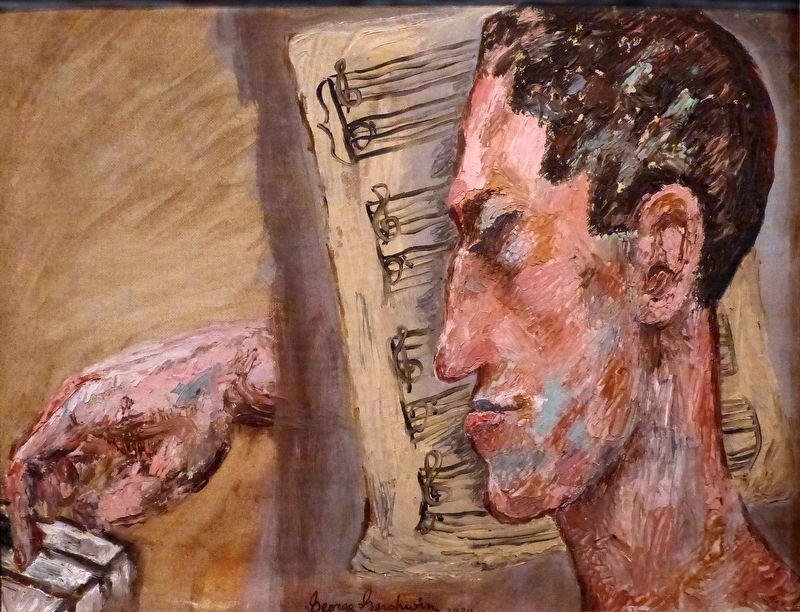 3. Self-Portrait
This 1934 self-portrait of George Gershwin (1898-1937) hangs in the National Portrait Gallery in Washington, DC.

“In 1916 Jacob Gershvin, born of Russian Jewish immigrants, published, on Sophie Tucker's recommendation, 'When You Want 'Em, You Can't Get'Em When You've Got 'Em, You Don't Want 'Em,' earning him five dollars. From such inauspicious beginnings came George Gershwin, one of the great American composers of the twentieth century. Initially drawn to stage musicals, Gershwin had several Broadway hits in the 1920s, most notably Lady Be Good with his brother Ira. His style evolved from hits like 'Swanee' to sophisticated ballads like 'Someone to Watch Over Me' and 'The Man I Love.' Gershwin experimented with placing jazz in a symphonic form with Rhapsody in Blue, opening to mixed reviews but thrilling audiences since its debut in 1924. His 1928 An American in Paris remains a classic. Porgy and Bess (1935), 'an American folk opera,' broke new ground in musical and social terms. Gershwin's music remains immensely popular,a major fixture of the American songbook.” — National Portrait Gallery 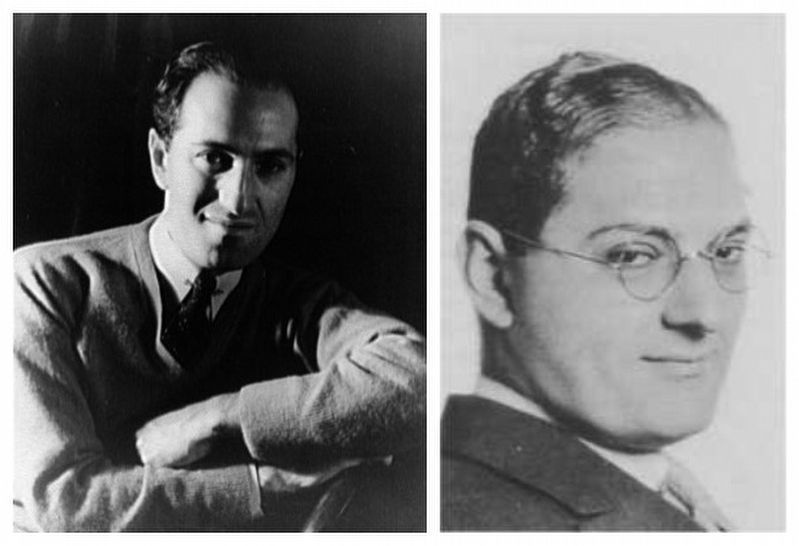 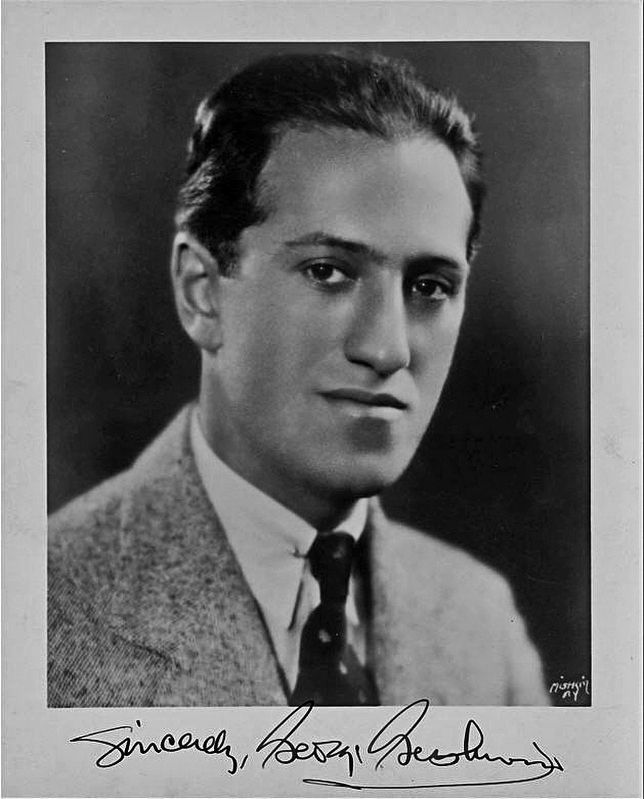