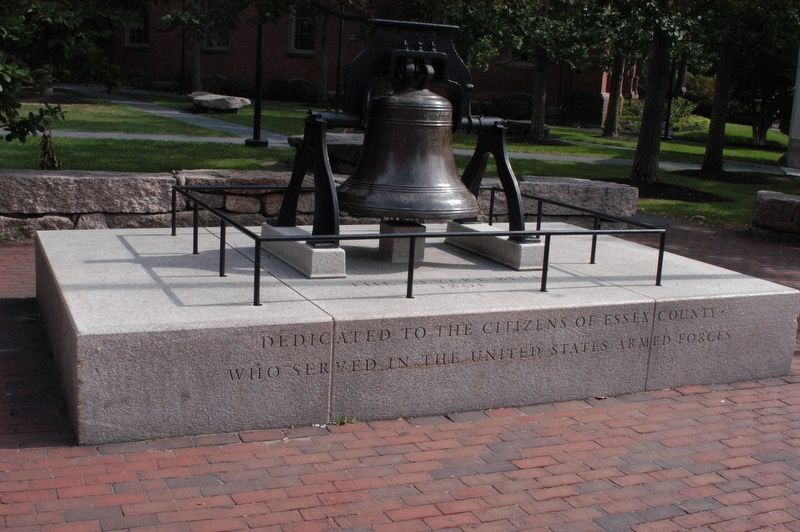 Location. 42° 31.329′ N, 70° 53.515′ W. Marker is in Salem, Massachusetts, in Essex County. Memorial can be reached from Essex Road. Marker is on the grounds of the Salem Maritime NHP Visitors Center, in a pedestrian walkway. It is roughly across the street from the Phillips Library building at 132 Essex Street. Touch for map. Marker is at or near this postal address: 132 Essex Road, Salem MA 01970, United States of America. Touch for directions. 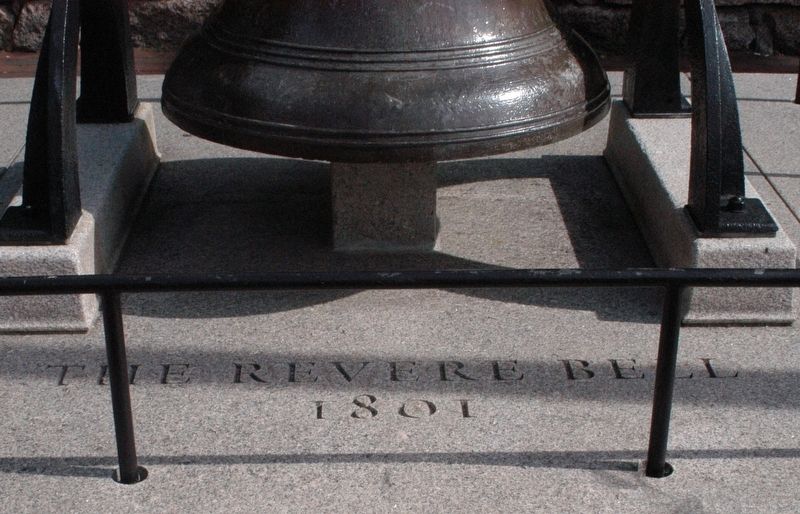 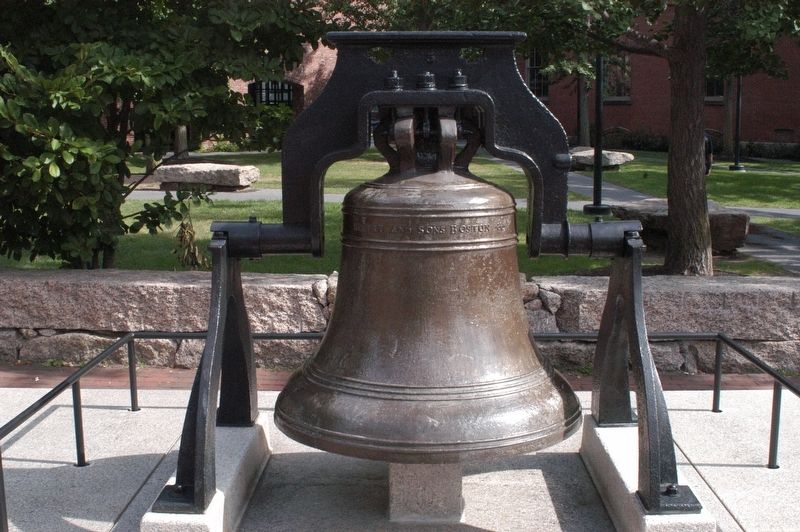