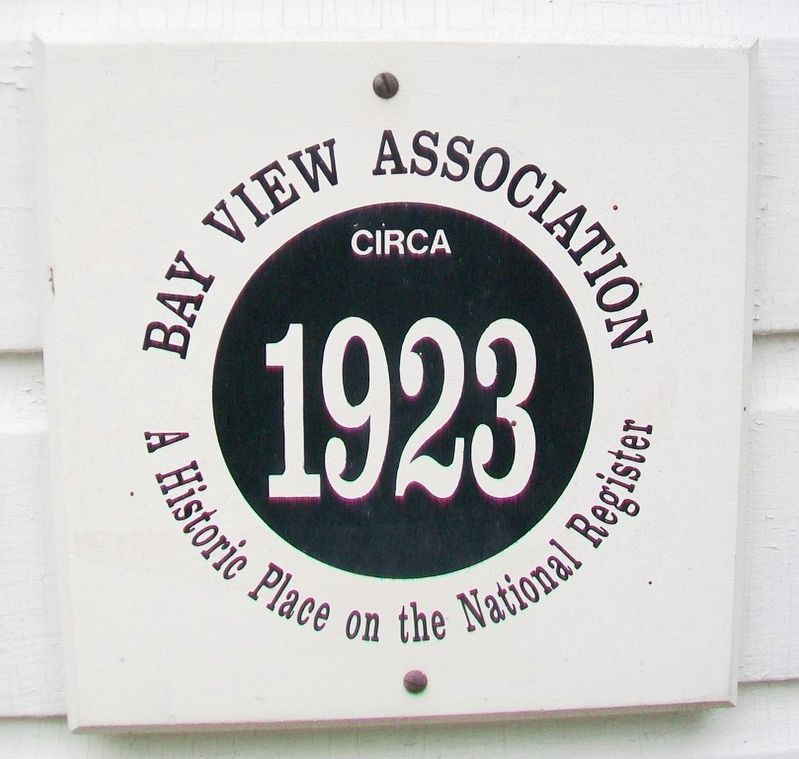 Photographed By William Fischer, Jr., August 25, 2016
1. Post Office Marker
Inscription.
Post Office. circa 1923. , A Historic Place on the National Register . This historical marker was erected by Bay View Association. It is in Bay View in Emmet County Michigan

A Historic Place on the National Register

Topics and series. This historical marker is listed in these topic lists: Architecture • Communications. In addition, it is included in the Postal Mail and Philately series list. 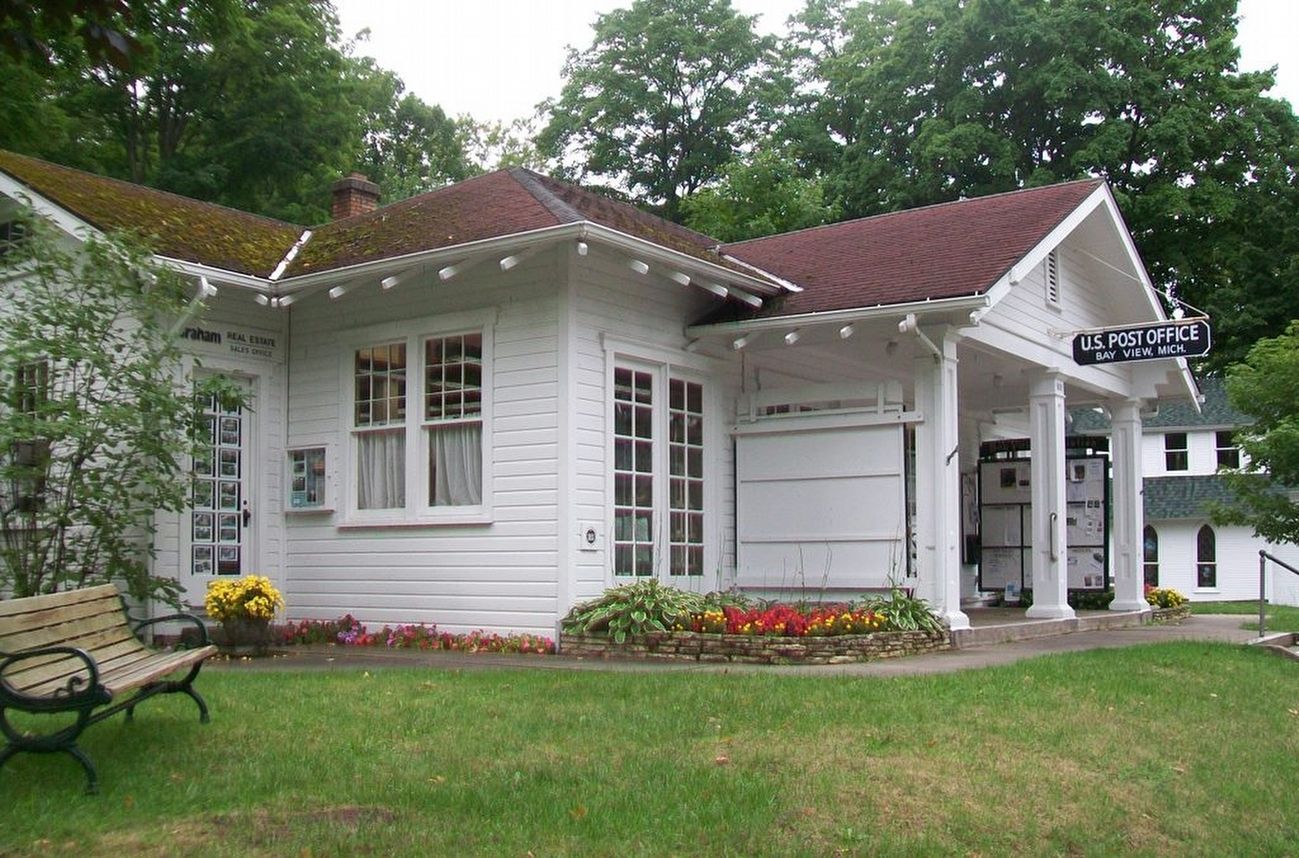