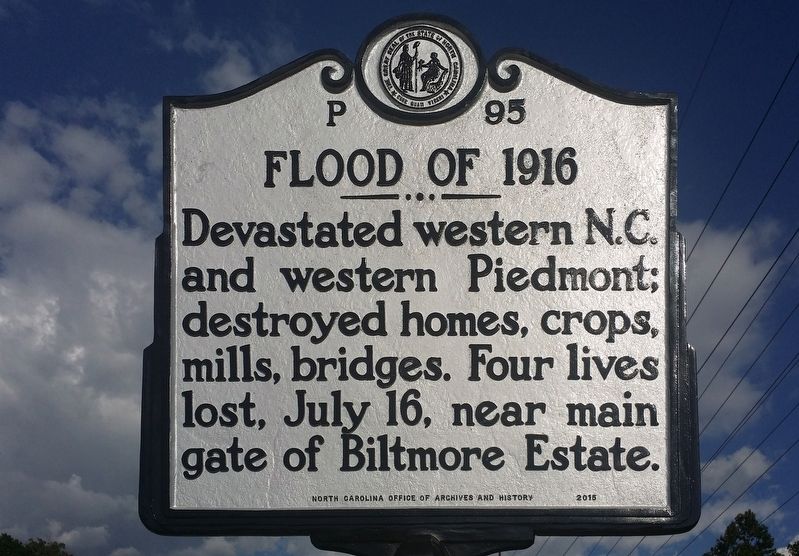 Topics and series. This historical marker is listed in this topic list: Disasters. In addition, it is included in the North Carolina Division of Archives and History series list. A significant historical date for this entry is July 16, 1916.

Other nearby markers. At least 8 other markers are within walking distance of this marker. Biltmore House (about 700 feet away, measured in a direct line); The County of Buncombe (approx. 0.2 miles away); Rutherford Trace (approx. 0.3 miles away); Newton Academy (approx. half a mile away); Smith-McDowell House 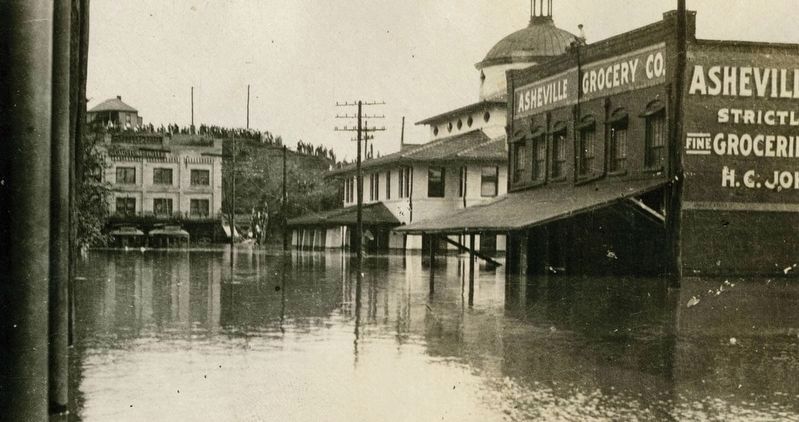 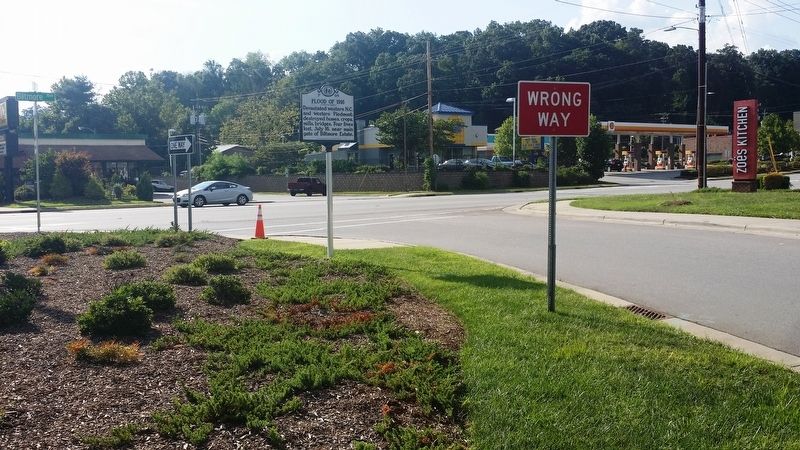 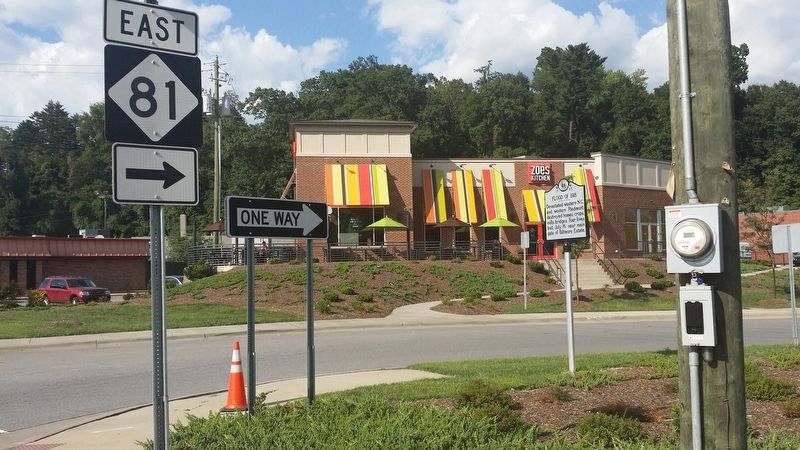