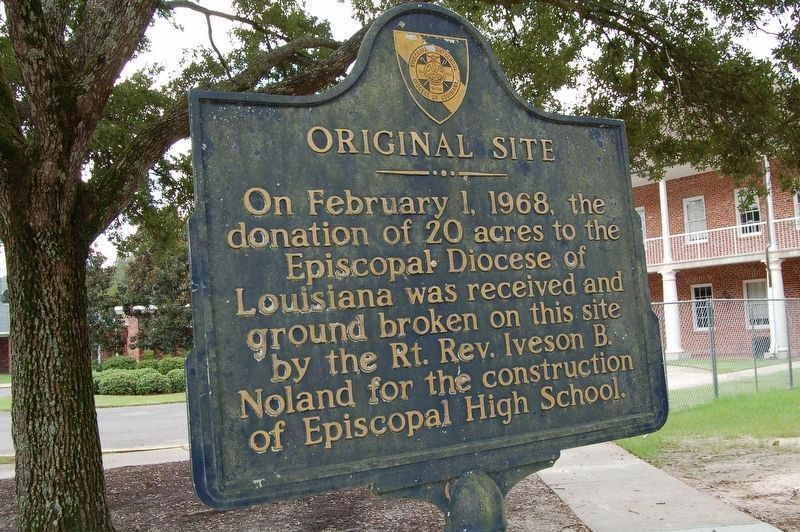 Original Site
On February 1, 1968, the donation of 20 acres to the Episcopal Diocese of Louisiana was received and ground broken on this site by the Rt. Rev. Iveson B. Noland for the construction of Episcopal High School.

Topics. This historical marker is listed in these topic lists: Churches & Religion • Education. A significant historical date for this entry is February 1, 1968. 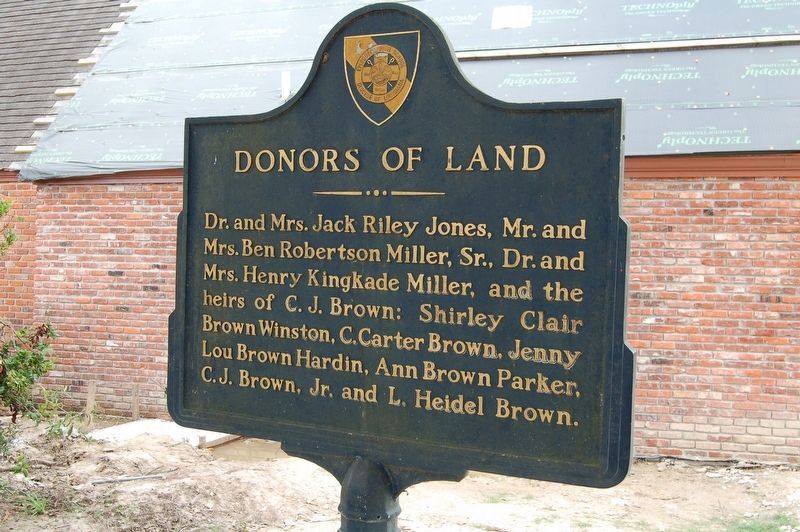 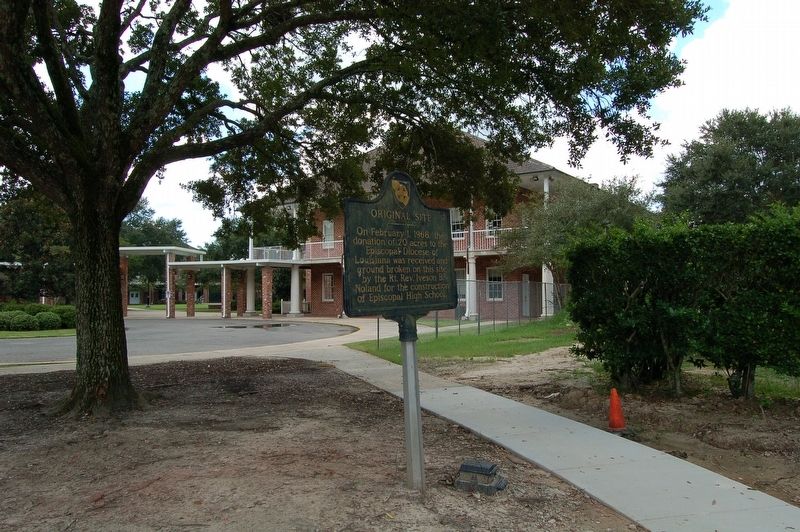