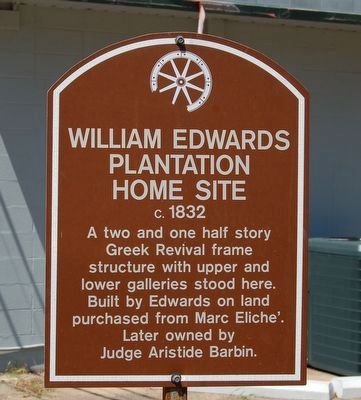 A two and one half story Greek Revival frame structure with upper and lower galleries stood here. Built by Edwards on land purchased from Marc Eliche'. Later owned by Judge Aristide Barbin.

Topics and series. This historical marker is listed in these topic lists: Government & Politics • Settlements & Settlers. In addition, it is included in the Louisiana, Marksville Historical Markers Driving Tour series list. A significant historical year for this entry is 1832. 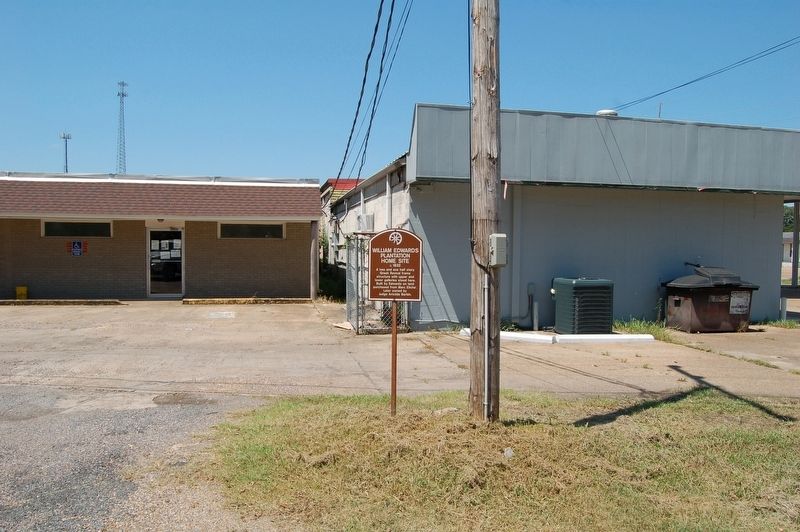