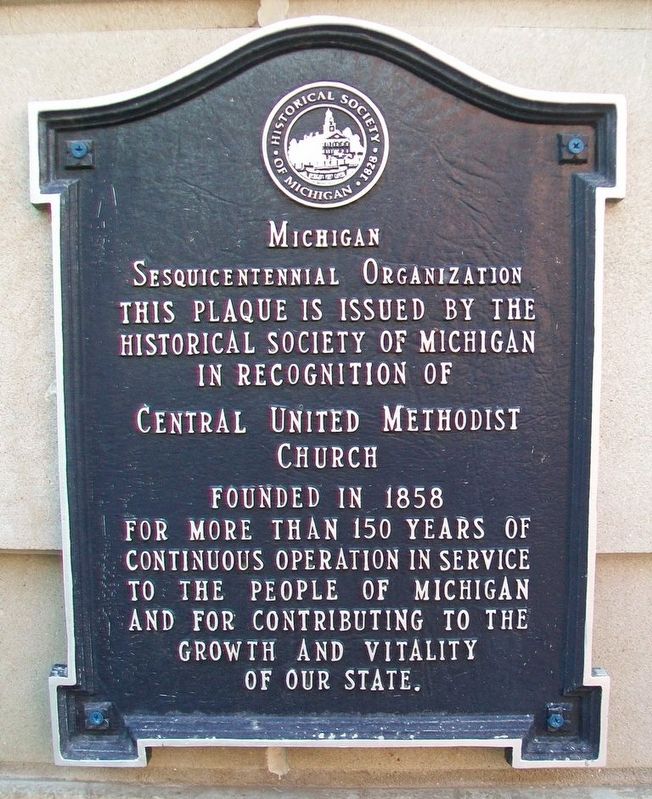 Erected by Historical Society of Michigan. 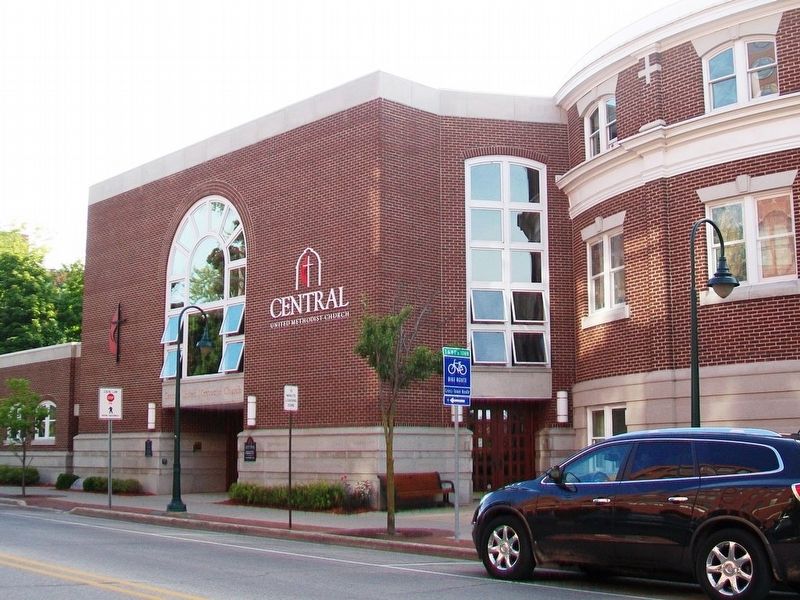