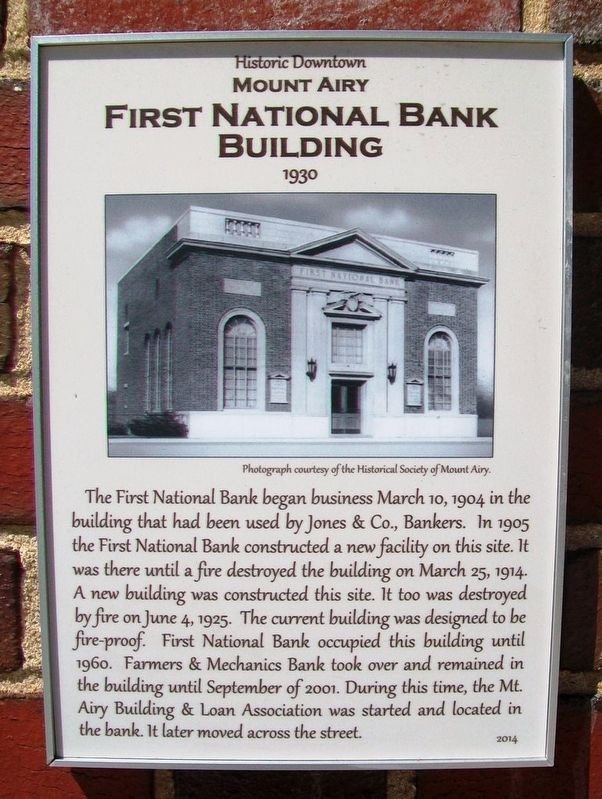 Photograph courtesy of the Historical Society of Mount Airy. . This historical marker was erected in 2014. It is in Mount Airy in Frederick County Maryland

Photograph courtesy of the Historical Society of Mount Airy.

Topics. This historical marker is listed in this topic list: Notable Buildings. A significant historical date for this entry is March 10, 1904. 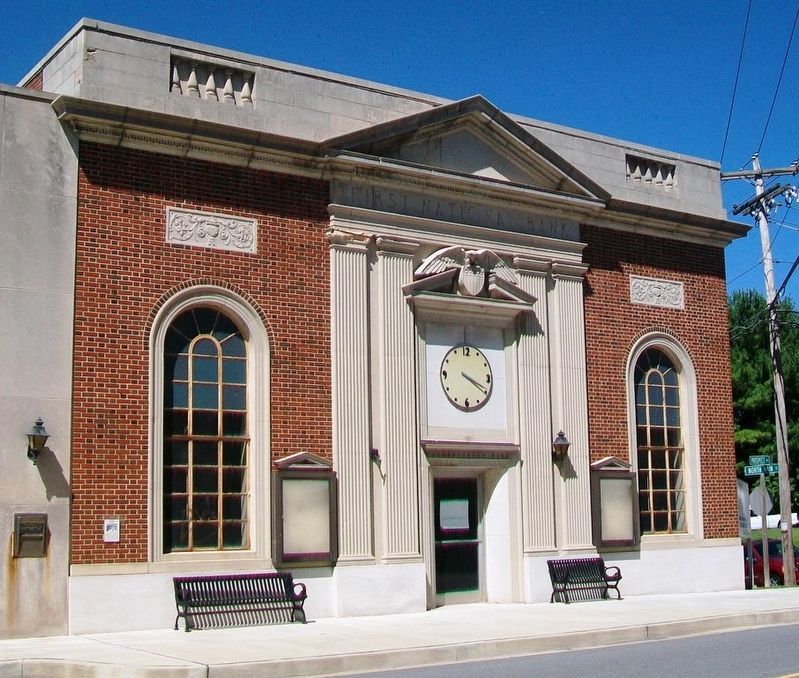 Click or scan to see
this page online
, on the left when traveling north on Main Street. Touch for map. Marker is at or near this postal address: 2 North Main Street, Mount Airy MD 21771, United States of America. Touch for directions. 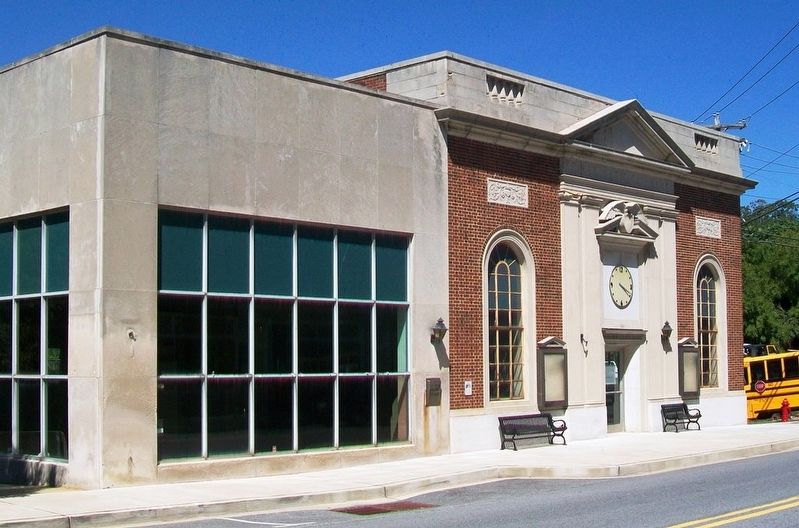