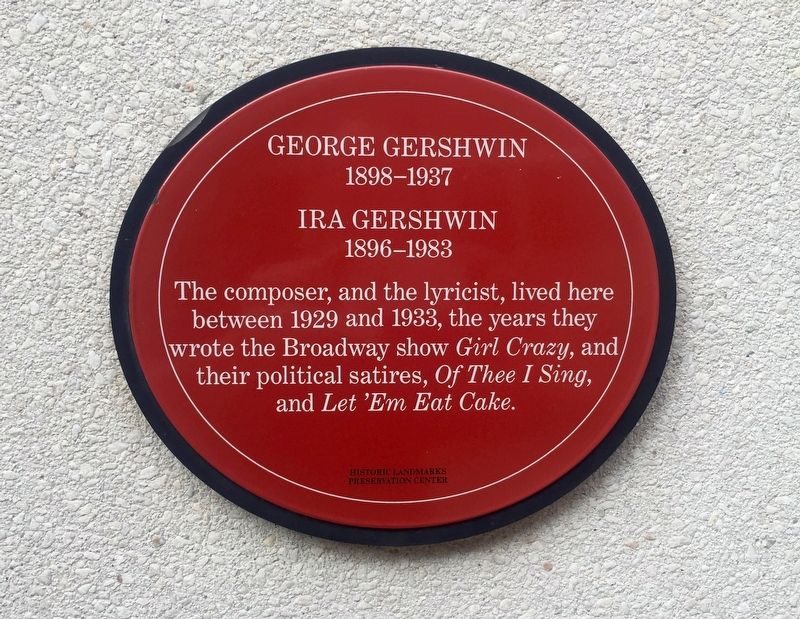 Photographed By Andrew Ruppenstein, October 3, 2016
1. George and Ira Gershwin Marker
Inscription.
George and Ira Gershwin. .
George Gershwin 1898 - 1937 Ira Gershwin 1896 - 1983 . The composer, and the lyricist, lived here between 1929–33, the years they wrote Broadway show Girl Crazy and, their political satires, Of Thee I Sing, and Let 'Em Eat Cake. . This historical marker was erected by Historic Landmarks Preservation Center. It is in New York in New York County New York

The composer, and the lyricist, lived here between 1929–33, the years they wrote Broadway show Girl Crazy and, their political satires, Of Thee I Sing, and Let 'Em Eat Cake.

Other nearby markers. At least 8 other markers are within walking distance of this marker. Hamilton Fountain (about 300 feet away, measured in a direct line); West End Collegiate Church and Collegiate School (about 700 feet away); 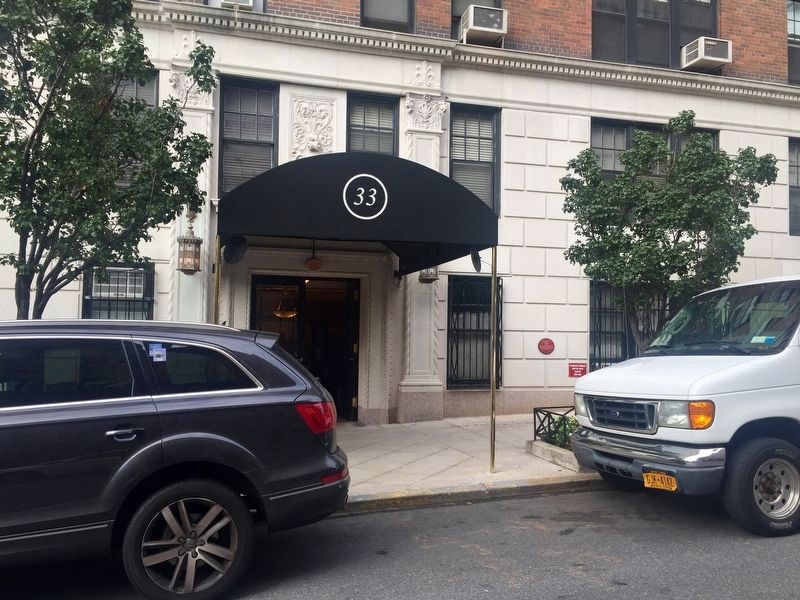 More about this marker. The building the Gershwins lived in has a Riverside Drive Street address, but the building entrance and marker are found on W. 75th St. 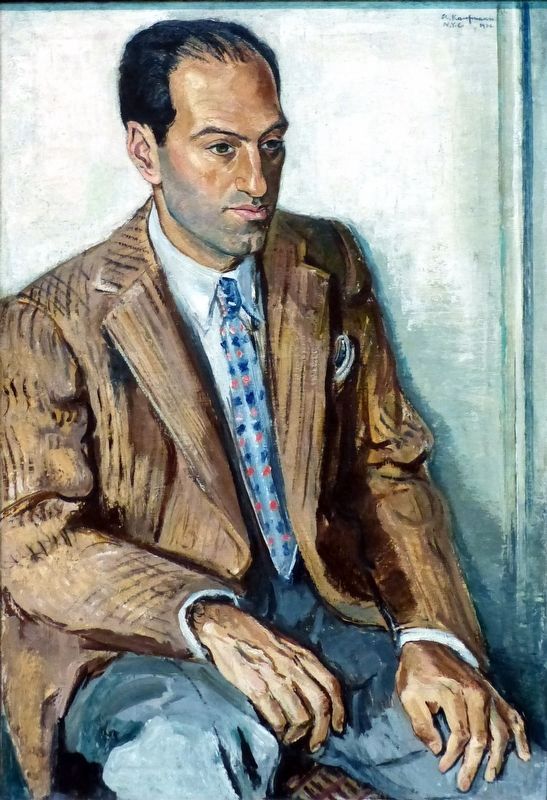 “In the early decades of the twentieth century, when waves of immigration and explosive urban growth transformed the face of America, George Gershwin emerged as a transcendent voice of modernism. His staccato- paced, syncopated rhythms helped define the Jazz Age on Broadway in the 1920s in such shows as Lady Be Good and Girl Crazy. At the height of the Great Depression, his ‘folk opera’ Porgy and Bess attempted to catch the clash and blends of cultural ‘interfusions’ that he saw as distinctively American. And he was part of the Hollywood scene during the golden age of the silver screen, notably completing with his lyricist brother Ira the score for The Goldwyn Follies just before his death in 1937, at age thirty-nine. Gershwin had become a centrifugal force in the lively arts in years marked by a search for a modern American identity.” — National Portrait Gallery 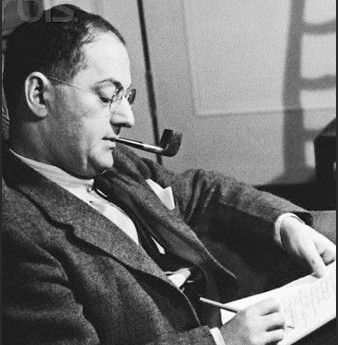