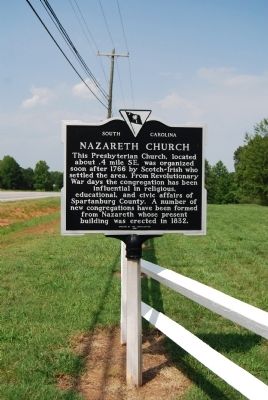 Photographed By Brian Scott, August 2, 2008
1. Nazareth Church Marker
Inscription.
Nazareth Church. . , This Presbyterian Church, located about .4 miles SE, was organized soon after 1766 by Scotch-Irish who settled the area. From Revolutionary War days the congregation has been influential in religious, educational, and civic affairs of Spartanburg County. A number of new congregations have been formed from Nazareth whose present building was erected in 1832. . This historical marker was erected in 1980 by Nazareth Presbyterian Church Congregation. It is in Moore in Spartanburg County South Carolina

This Presbyterian Church, located about .4 miles SE, was organized soon after 1766 by Scotch-Irish who settled the area. From Revolutionary War days the congregation has been influential in religious, educational, and civic affairs of Spartanburg County. A number of new congregations have been formed from Nazareth whose present building was erected in 1832.

Topics. This historical marker is listed in this topic list: Churches & Religion. A significant historical year for this entry is 1766.

Other nearby markers. At least 10 other markers are within 5 miles of this marker, measured as the crow flies. Nazareth Church Stone Marker (approx. 0.3 miles away); Nazareth Frame House (approx. 0.4 miles away); First Erosion Control Work in the Southeast 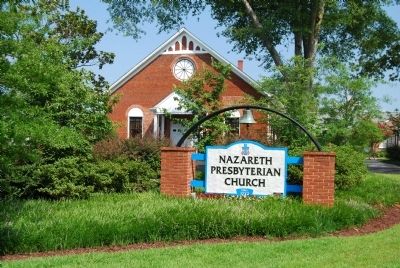 Additional commentary.
1. Nazareth Church
Nazareth Church is situated in the district of Spartanburg, on the waters of Tyger river, towards its source. Its first formation proceeded from a few families, eight or ten in number, who obtained supplies in 1766, and were soon afterwards organized into a society.—(MS. Hist. of Second Presbytery of South Carolina.) The Rev. Robert H. Reid dates the first settlements 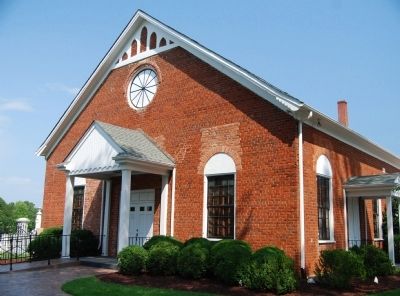 Photographed By Brian Scott, August 2, 2008
3. Nazareth Presbyterian Church -
Northwest Sanctuary Entrance
on Tyger river about the year 1761. They certainly existed before the year 1765, for in that year the road that passes by the church between the North and Middle rivers was opened. The first settlers were Scotch-Irish from Pennsylvania. When they left the north of Ireland and came into Pennsylvania we have at present no means of ascertaining. Some of the families were in Pennsylvania as early as 1732, for in that year Captain Barry was born in that State. The names of the first settlers were Barry, Moore, Anderson, Collins, Thompson, Vernon, Pearson, Jamison, Dodd, Ray, Penrey, McMahon, and Nichol. About the year 1767 or 1768 their numbers were increased by a colony which came directly from the north of Ireland. They were each entitled to one hundred acres of land by a grant from his majesty George II., and the old titles bear date in 176S. The families of Caldwell, Coan, Snoddy, Pedan, Alexander, Gaston, Morton, and perhaps some others, came at that time. These first settlers on Tyger river, like all of the same descent, were full of reverence for God's word and for the institutions of religion; and no sooner had they established their homes in the forest of the New World than they made the best arrangements in their power for the public worship of the God of their fathers. (Source: History of the Presbyterian Church in South Carolina, Vol. I by George Howe (1870) pgs 340-341.) 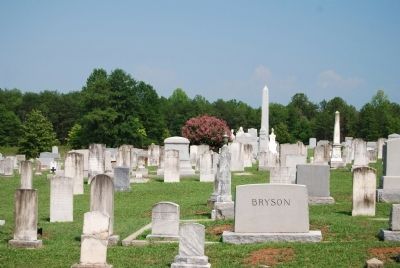 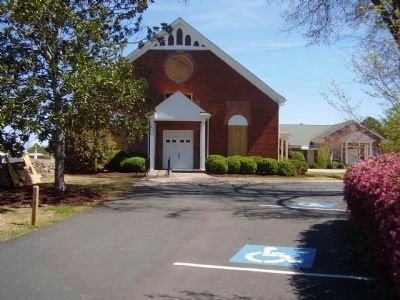 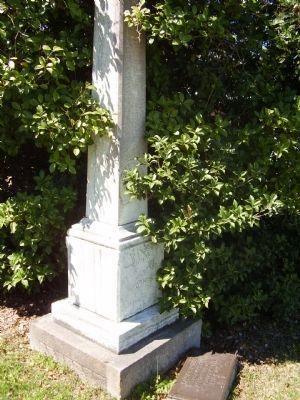 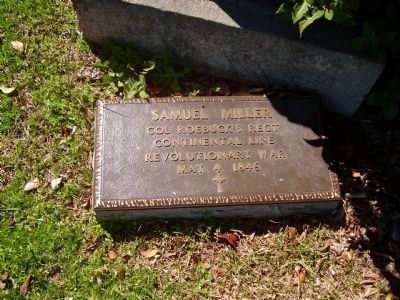 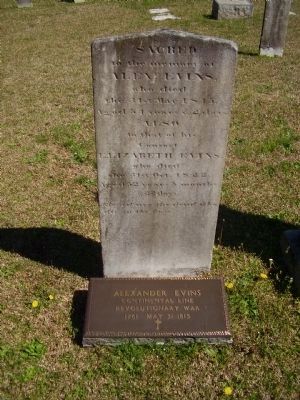 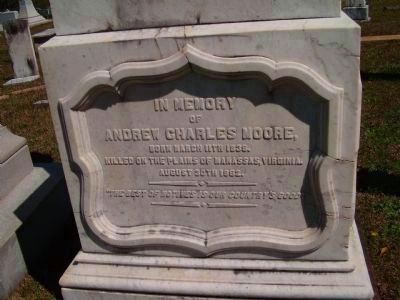 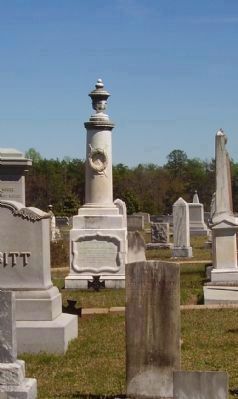 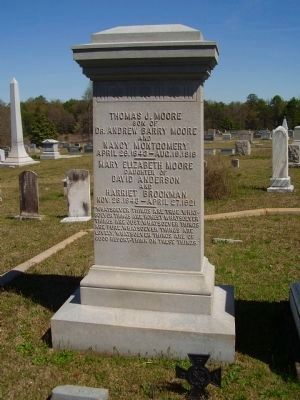