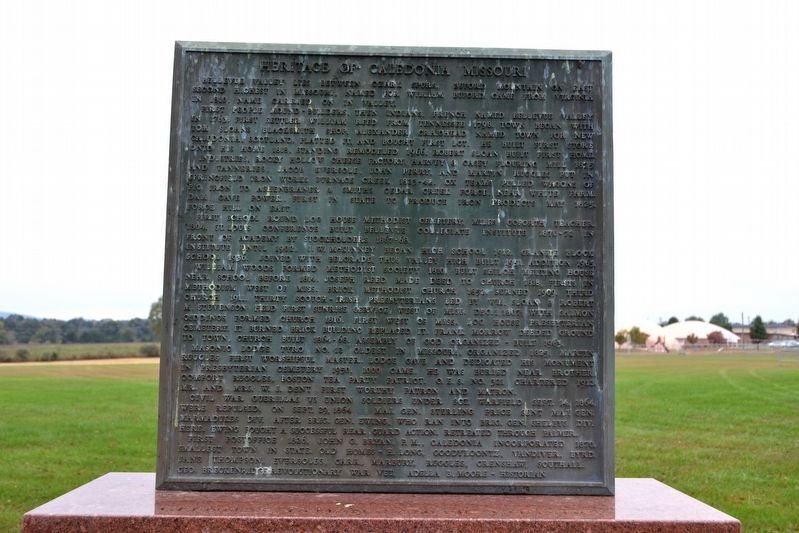 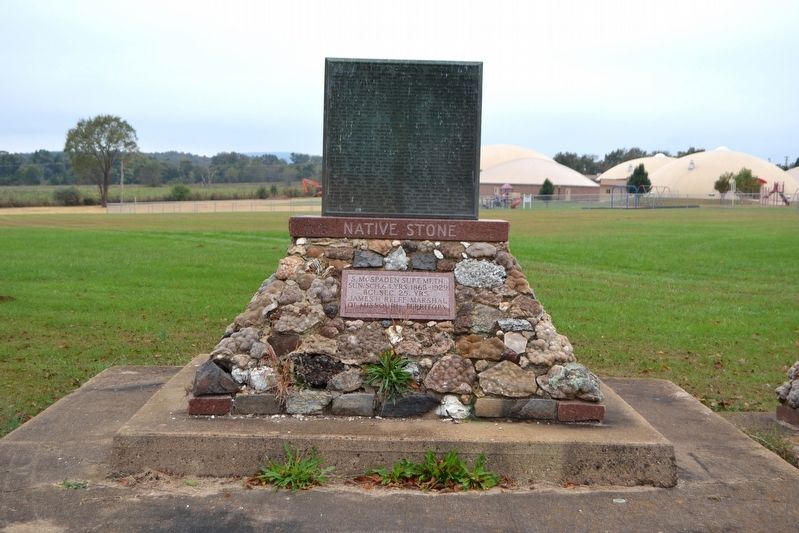 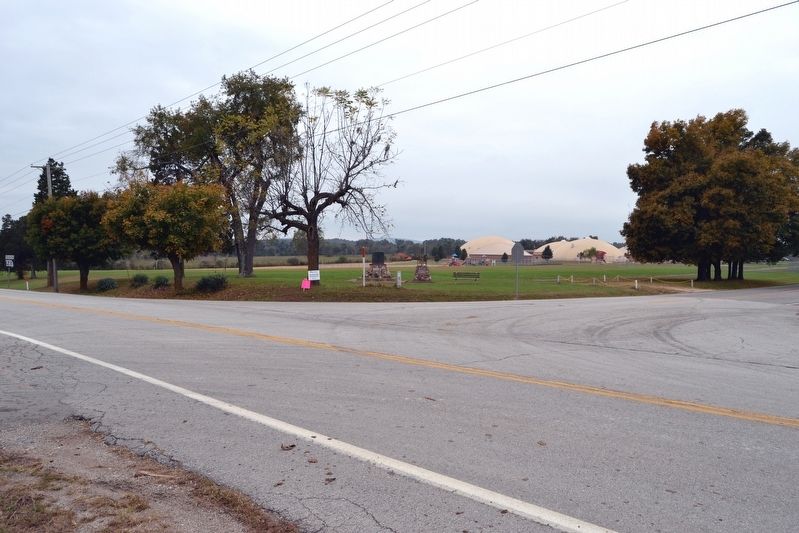 Topics. This historical marker is listed in this topic list: Settlements & Settlers. A significant historical year for this entry is 1763.

More about this marker. The marker and its base were designed by John and Muriel Akers. A stone tablet below the marker on the base states: 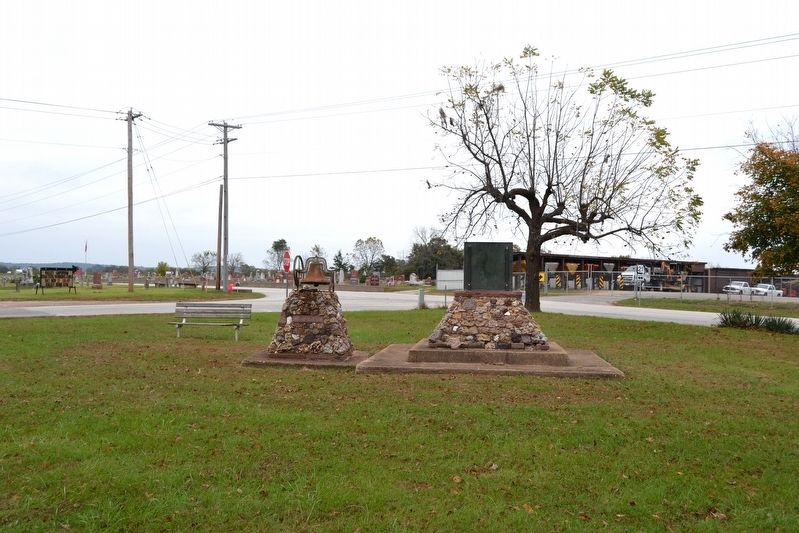