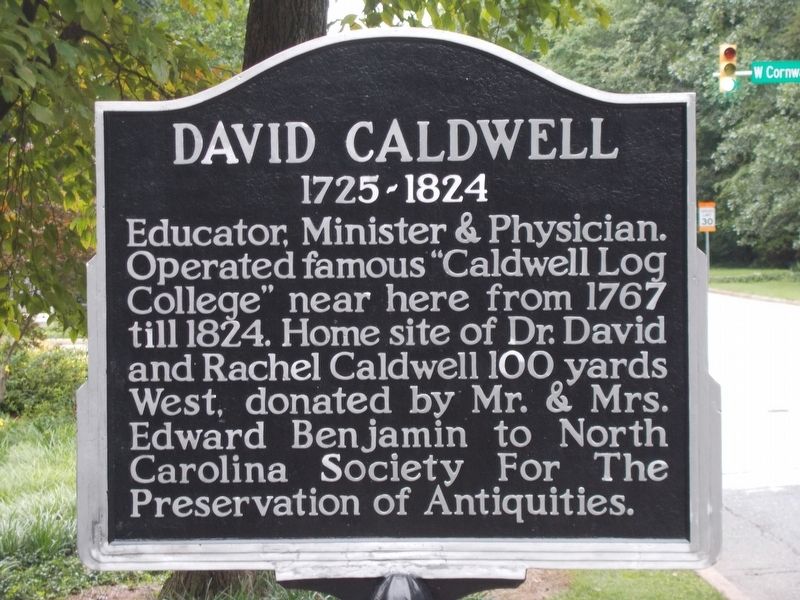 Topics. This historical marker is listed in this topic list: Education. A significant historical year for this entry is 1724.

Location. 36° 5.64′ N, 79° 50.451′ W. Marker is in Greensboro, North Carolina, in Guilford County. Marker is on Hobbs Road south of West Cornwallis Drive, on the right when traveling south. Touch for map. Marker is in this post office area: Greensboro NC 27410, United States of America. Touch for directions. 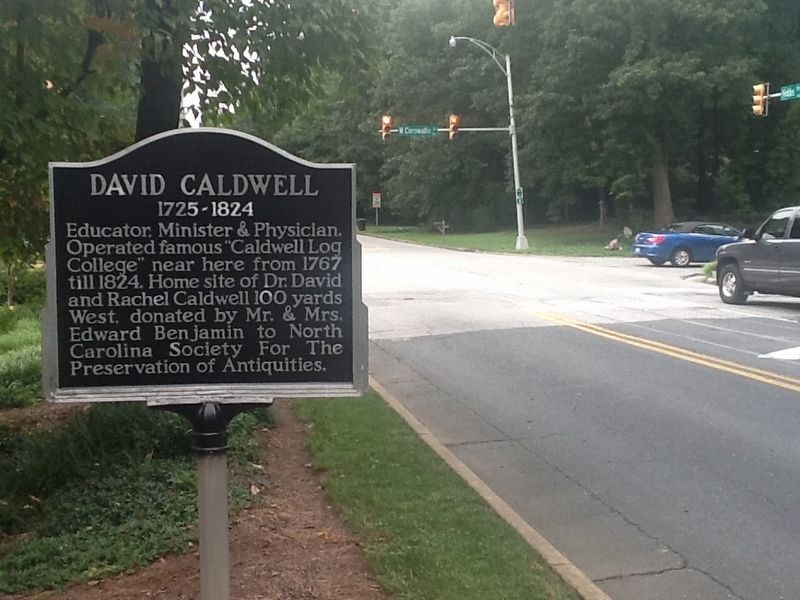 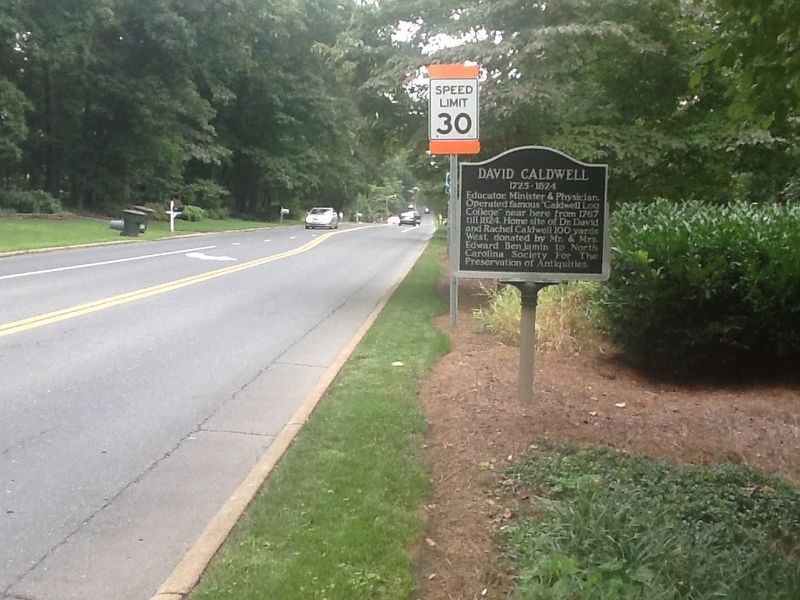 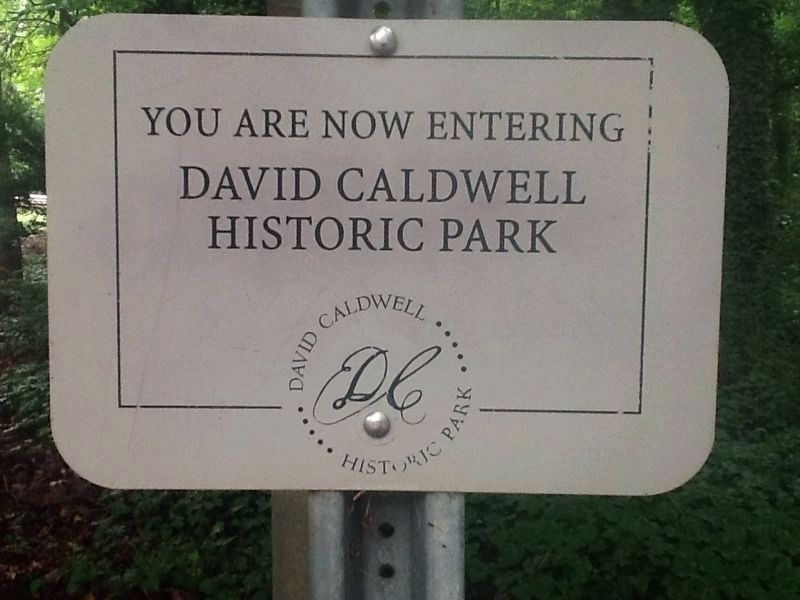