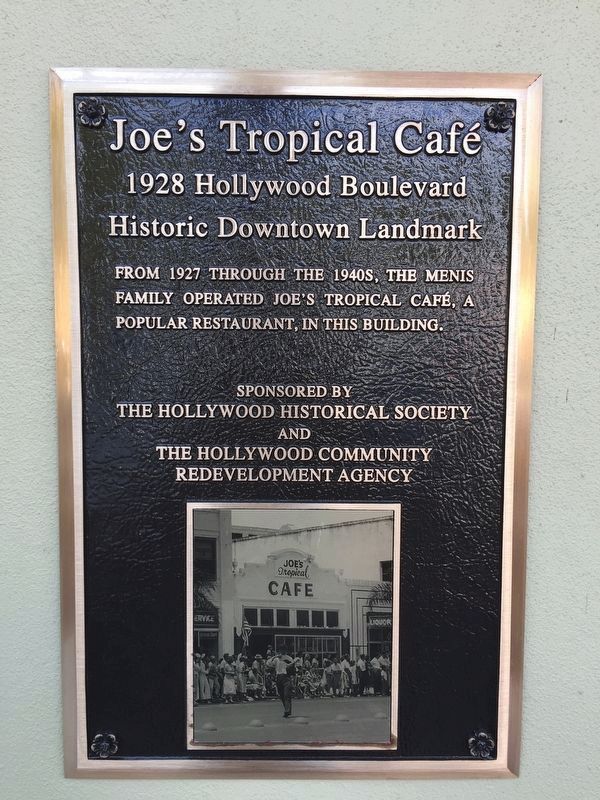 From 1927 through the 1940s, the Menis Family operated Joe's Tropical Café, a popular restaurant, in this building.

Topics. This historical marker is listed in this topic list: Industry & Commerce. A significant historical year for this entry is 1927. 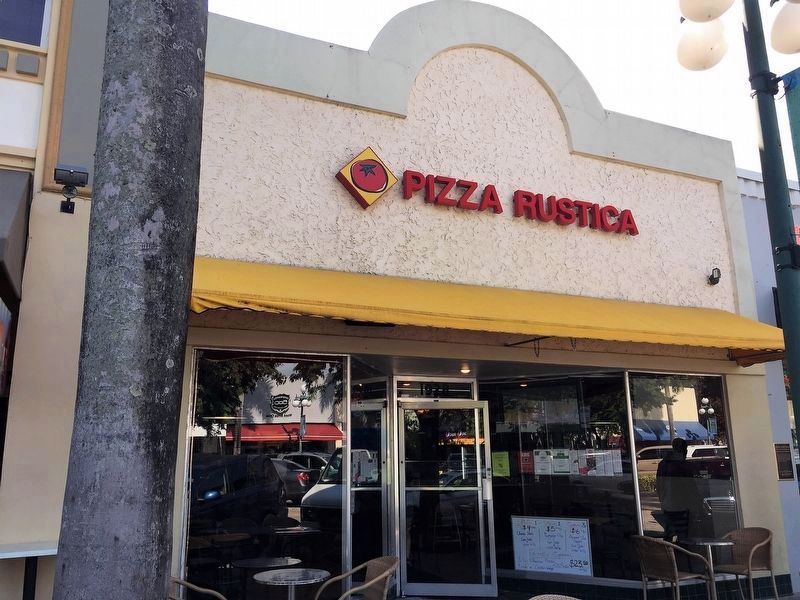