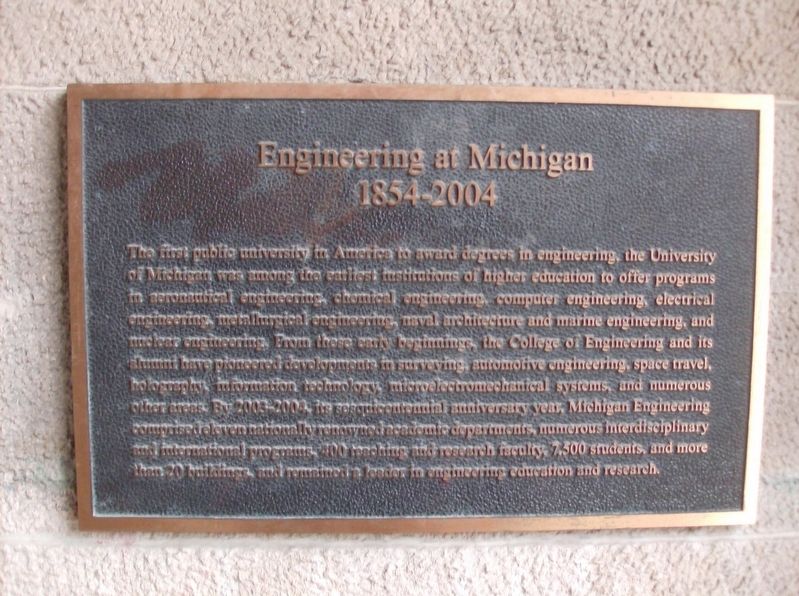 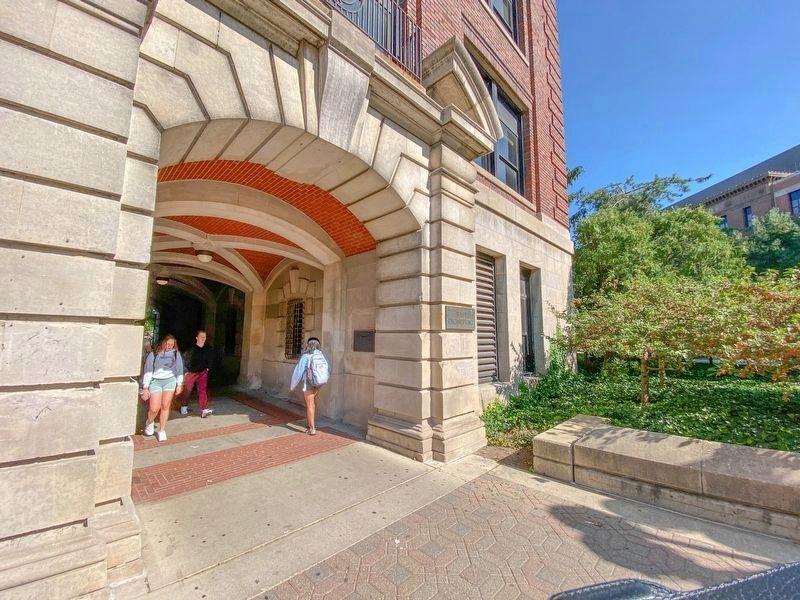 By J.T. Lambrou, September 10, 2021
2. Engineering at Michigan Marker
Marker can seen just inside the archway. 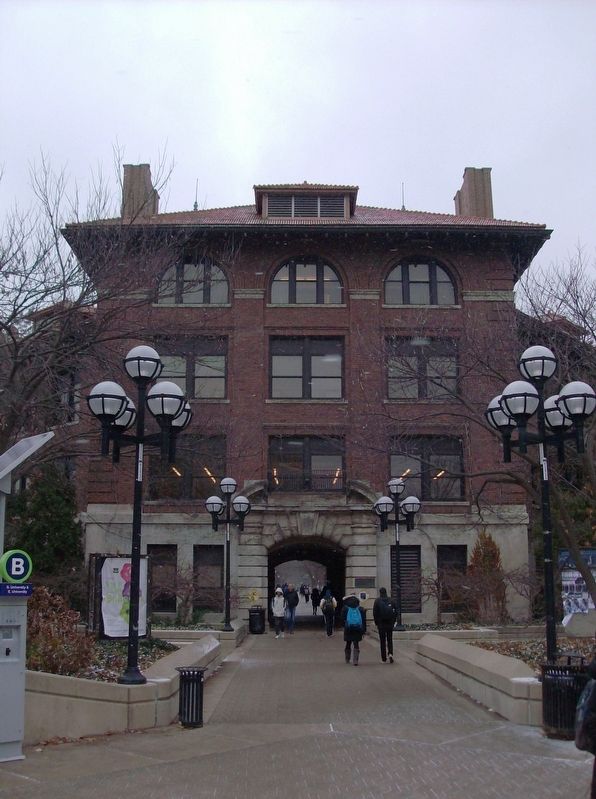 By Joel Seewald, December 8, 2016
3. West Hall Archway
Marker is just inside the archway on the right side. 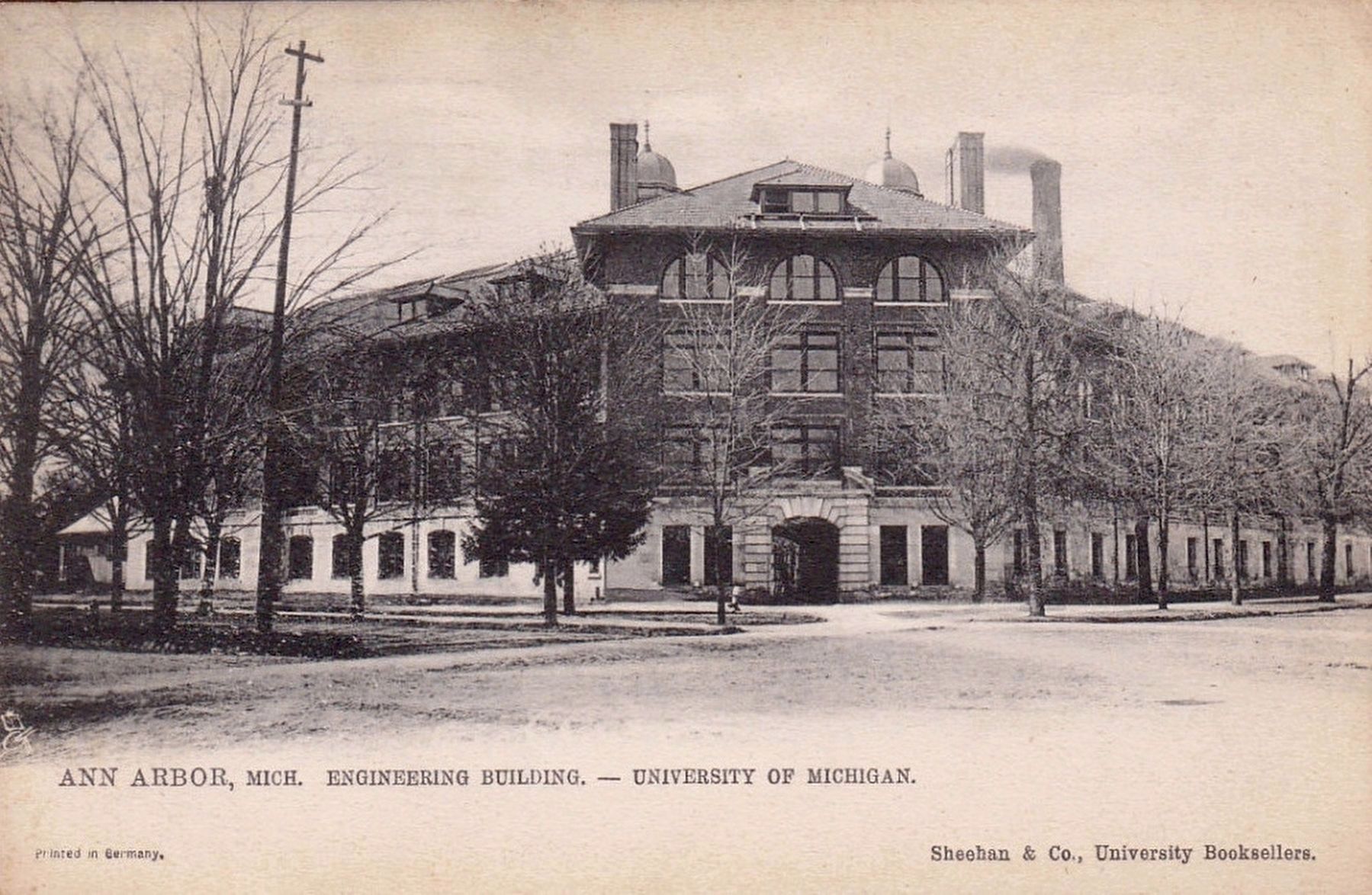