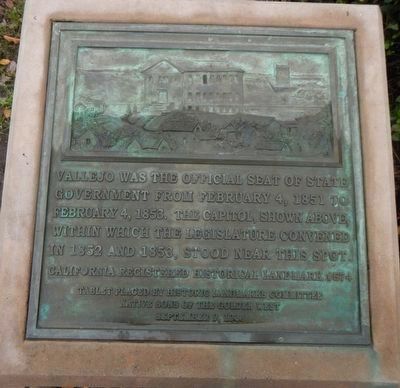 Photographed By Barry Swackhamer, December 14, 2016
1. Vallejo As State Capital Marker
Inscription.
Vallejo As State Capital. . Vallejo was the official seat of state government from February 4, 1851 to February 4, 1852. The Capitol, shown above, within which the Legislature convened in 1852 and 1853, stood near this spot. . This historical marker was erected in 1938 by Native Sons of the Golden West, Historic Landmark Committee. It is in Vallejo in Solano County California

Vallejo was the official seat of state government from February 4, 1851 to February 4, 1852. The Capitol, shown above, within which the Legislature convened in 1852 and 1853, stood near this spot.

Topics and series. This historical marker is listed in this topic list: Government & Politics. In addition, it is included in the Native Sons/Daughters of the Golden West series list.

Location. 38° 6.004′ N, 122° 15.547′ W. Marker is in Vallejo, California, in Solano County. Marker can be reached from York Street near Sacramento Street, on the left when traveling west. Touch for map. Marker is in this post office area: Vallejo CA 94590, United States of America. Touch for directions. 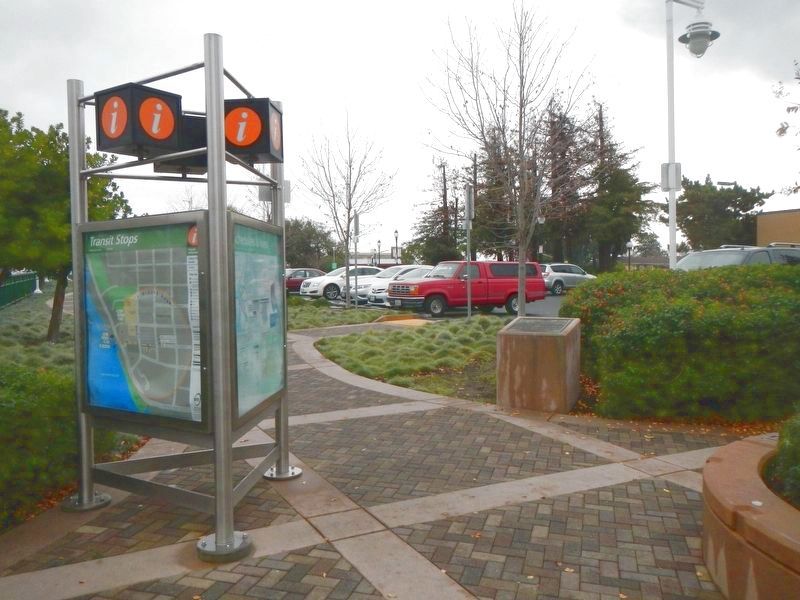 More about this marker. This marker is located near the Vallejo Transit Center office.

Regarding Vallejo As State Capital. Vallejo has twice served as the capital of the state of California: once in 1852 and again in 1853, both periods being brief. The State Capitol building burned to the ground in the 1880s and the Vallejo Fire Department requested aid from the Fire Department at Mare Island Naval Shipyard. As there were no bridges at that time, the Mare Island Fire Department had to be ferried across the Napa River, arriving to find only the foundation remaining. This was the first recorded mutual aid response in the state of California. - Vallejo, California -- Wikipedia 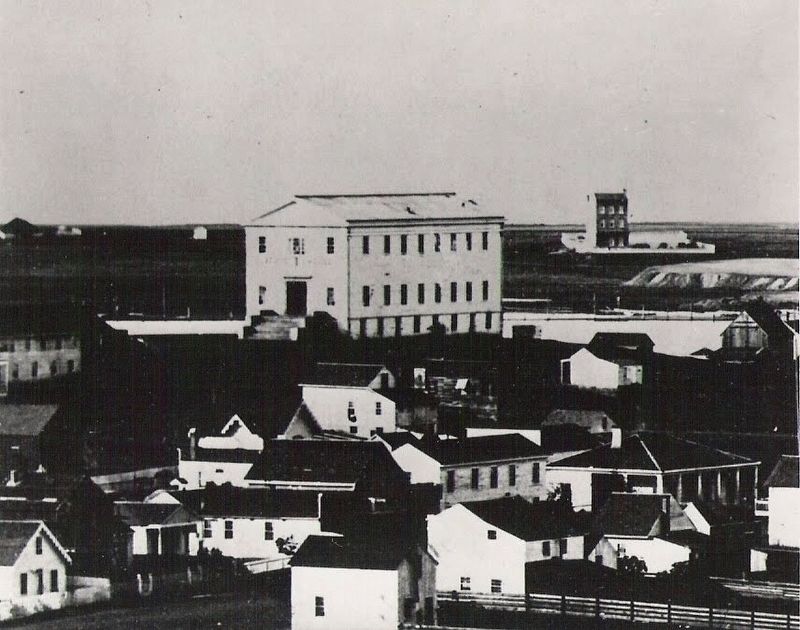