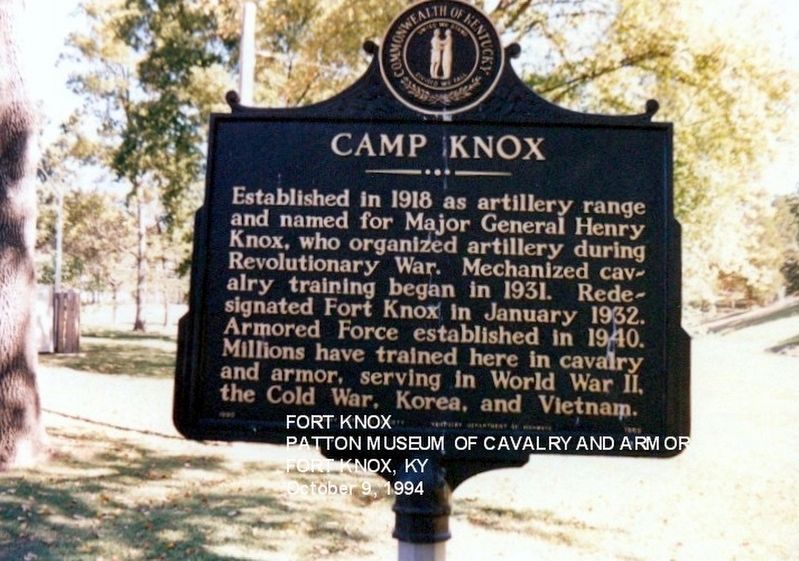 Topics and series. This memorial is listed in these topic lists: War, Korean • War, World II. In addition, it is included in the Kentucky Historical Society series list. 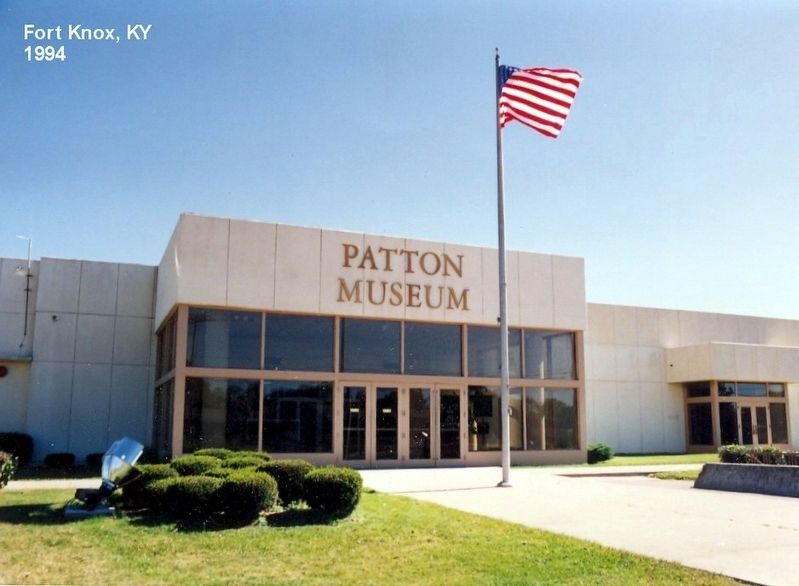 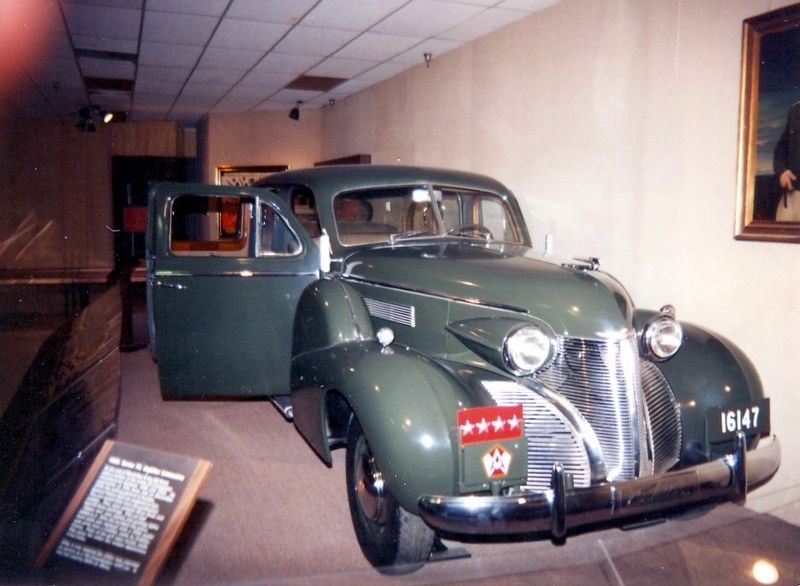 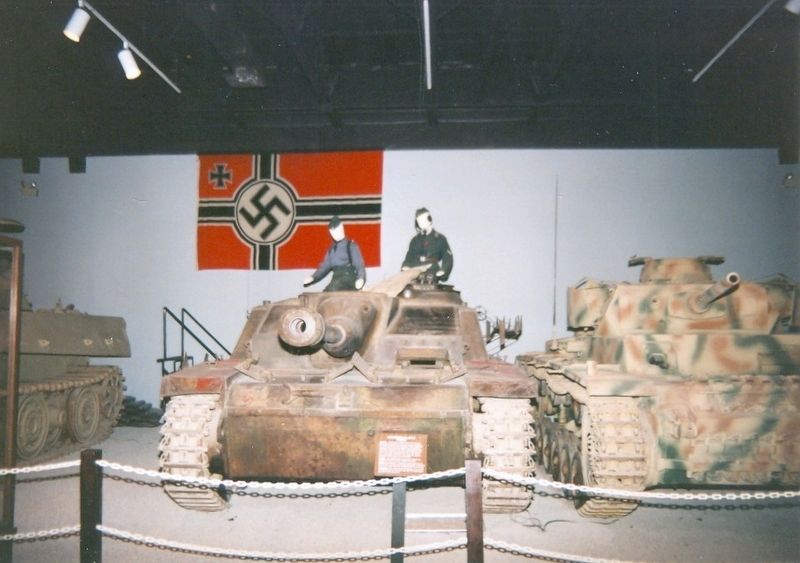 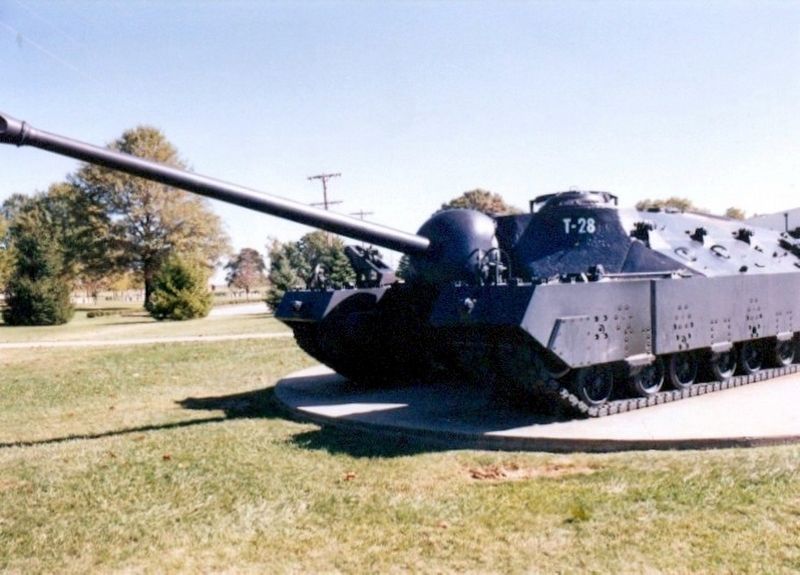 By Don Morfe, October 9, 1994
5. Patton Museum-Tank outside the museum 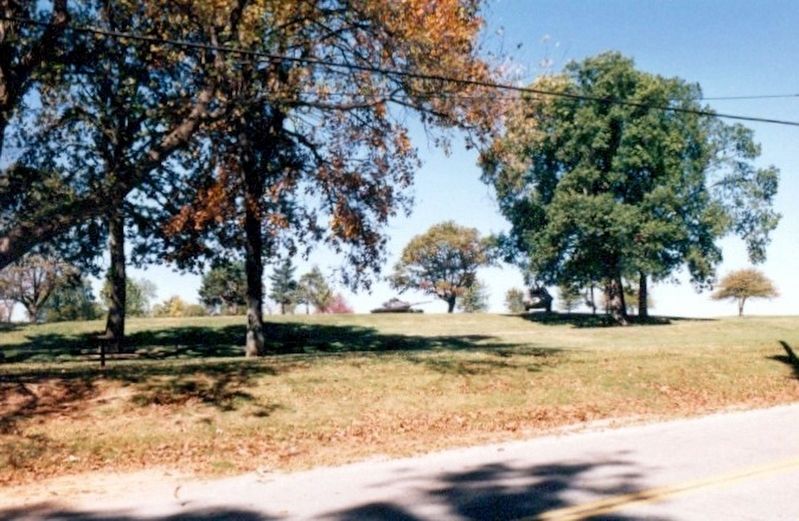 Editor’s want-list for this marker. Long shot of marker showing its surroundings • Can you help?
Share This Page.