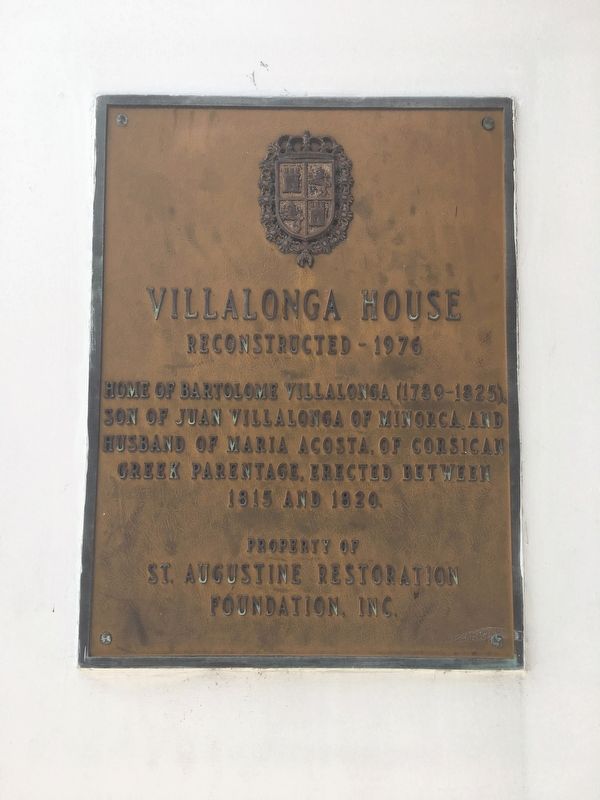 Home of Bartolome Villalonga (1789-1825), son of Juan Villalonga of Minorca, and husband of Maria Acosta, of Corsican Greek parentage, erected between 1815 and 1820. 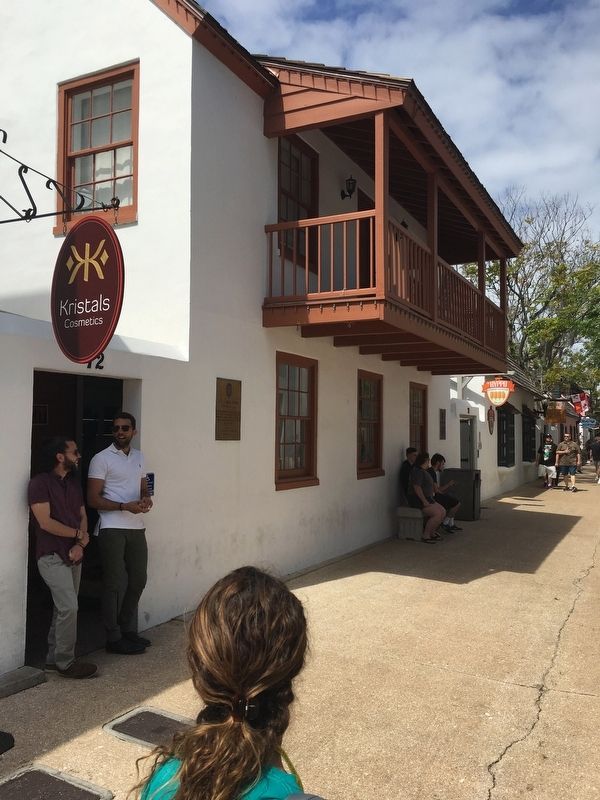