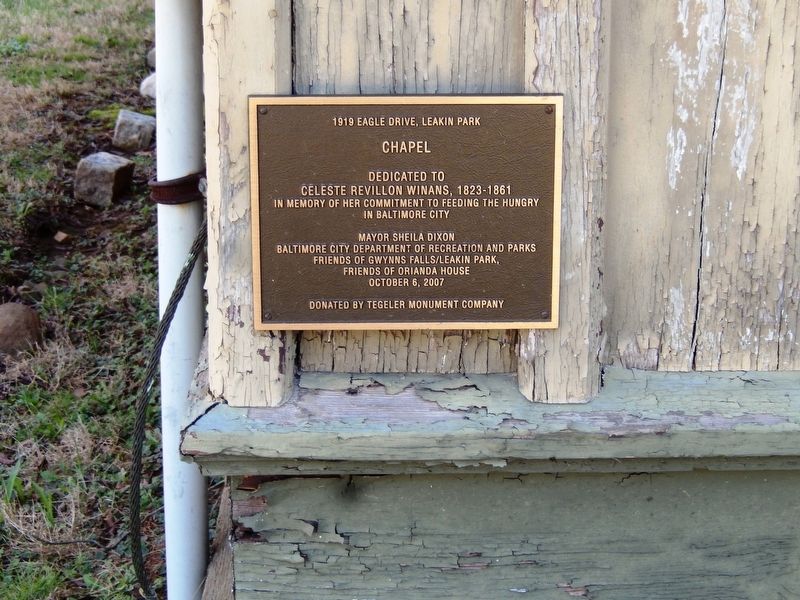 1919 Eagle Drive, Leakin Park, Chapel dedicated to Celeste Revillon Winans, 1823-1861 in memory of her commitment to feeding the hungry in Baltimore City. 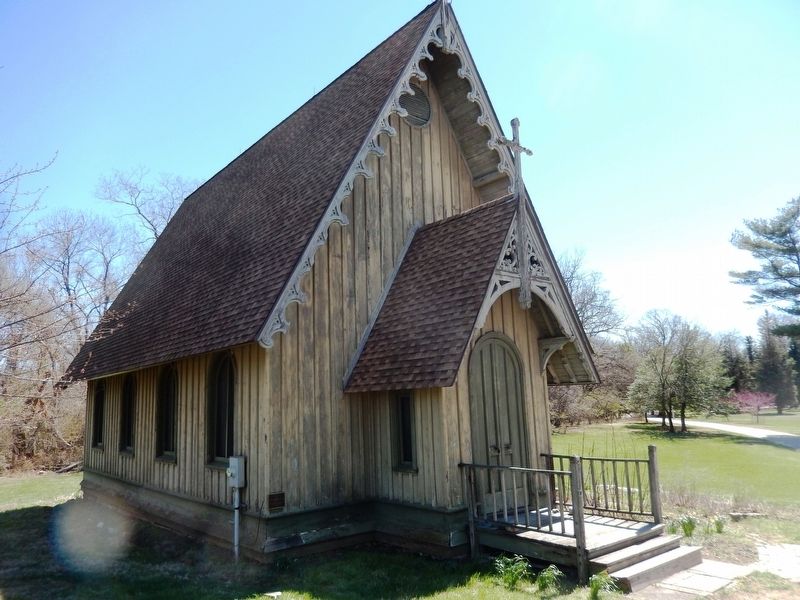 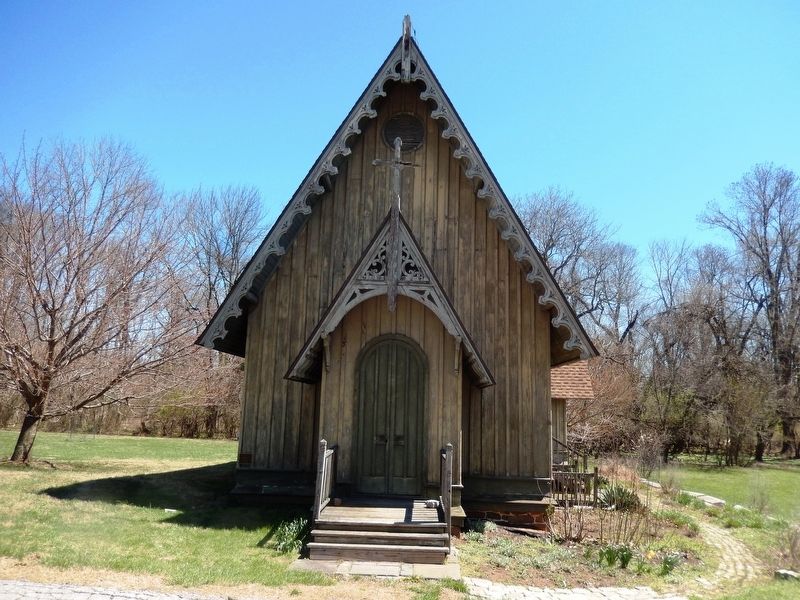 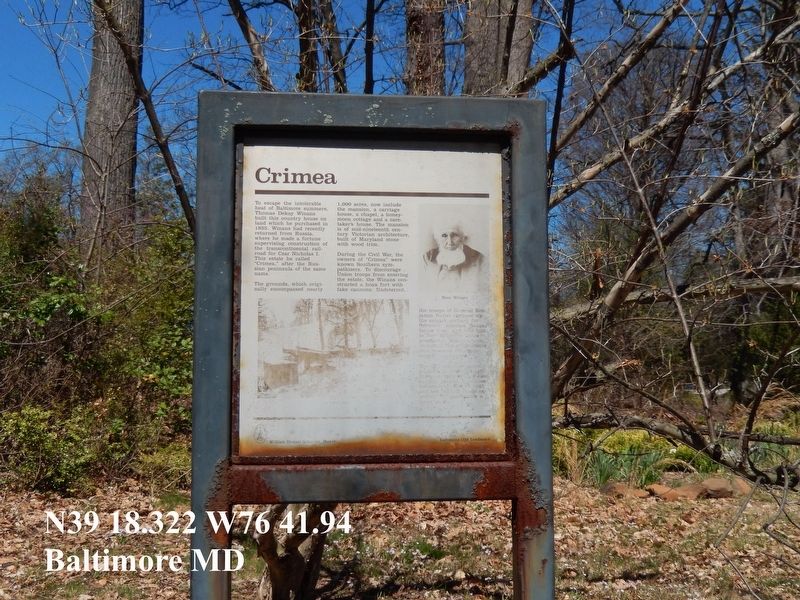 By Don Morfe, April 8, 2017
4. Crimea
This marker has previously been posted on HMDB.org
More. Search the internet for Chapel.