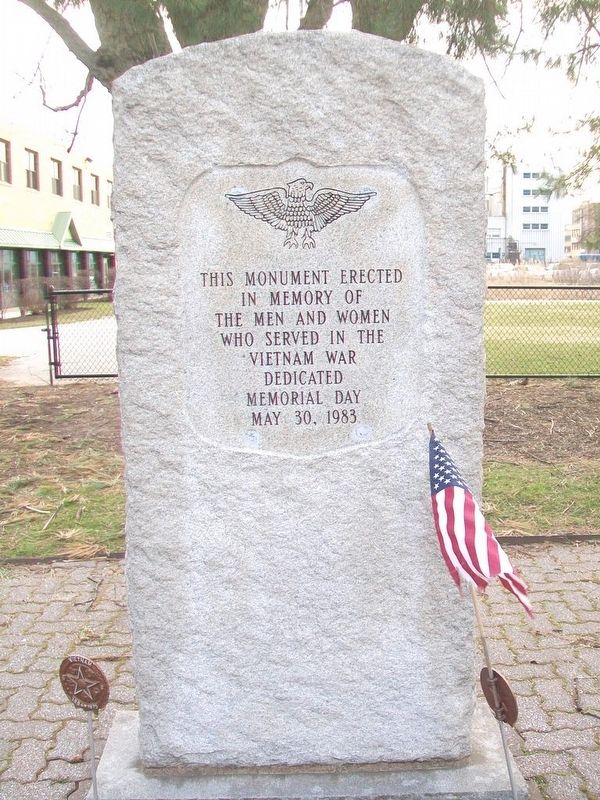 Dedicated Memorial Day May 30, 1983. . This memorial was erected in 1983. It is in Marcus Hook in Delaware County Pennsylvania

Topics. This memorial is listed in these topic lists: Patriots & Patriotism • War, Vietnam. 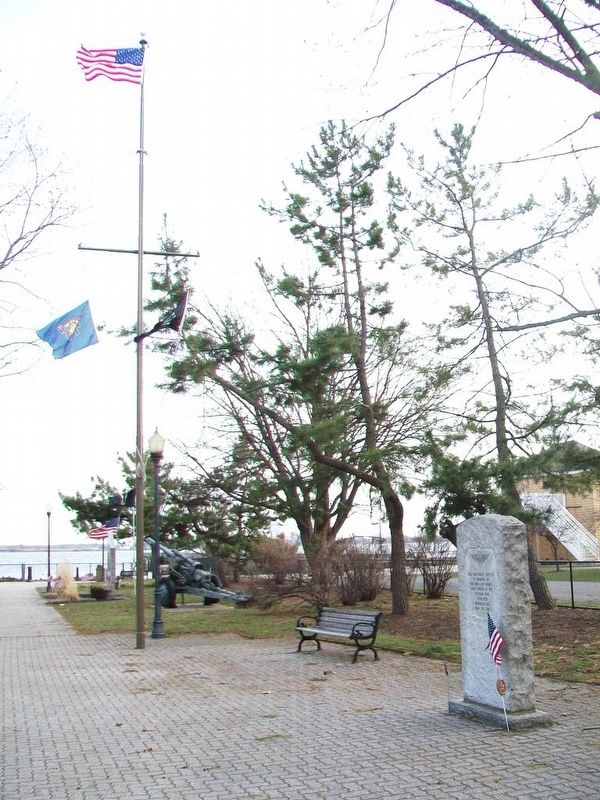