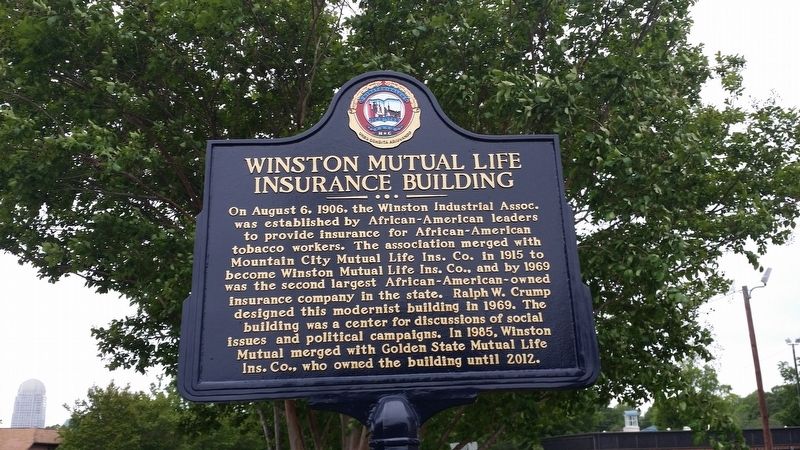 Topics. This historical marker is listed in these topic lists: African Americans • Architecture • Industry & Commerce. A significant historical year for this entry is 1906.

Location. 36° 6.035′ N, 80° 13.797′ W. Marker is in Winston-Salem, North Carolina, in Forsyth County. Marker is at the intersection of East 5th Street and North Laura Wall Boulevard, on the right when traveling west on 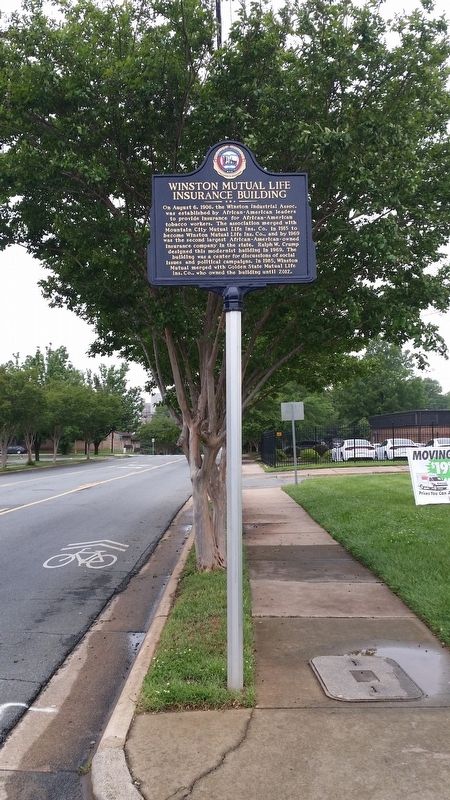 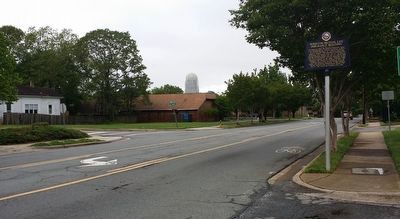 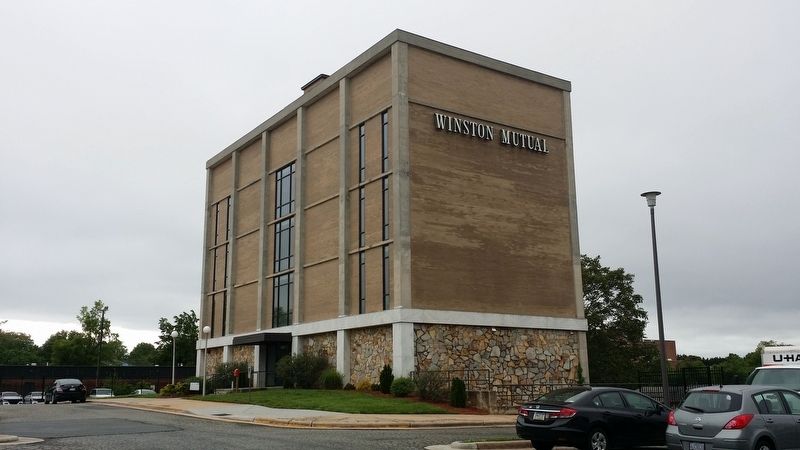