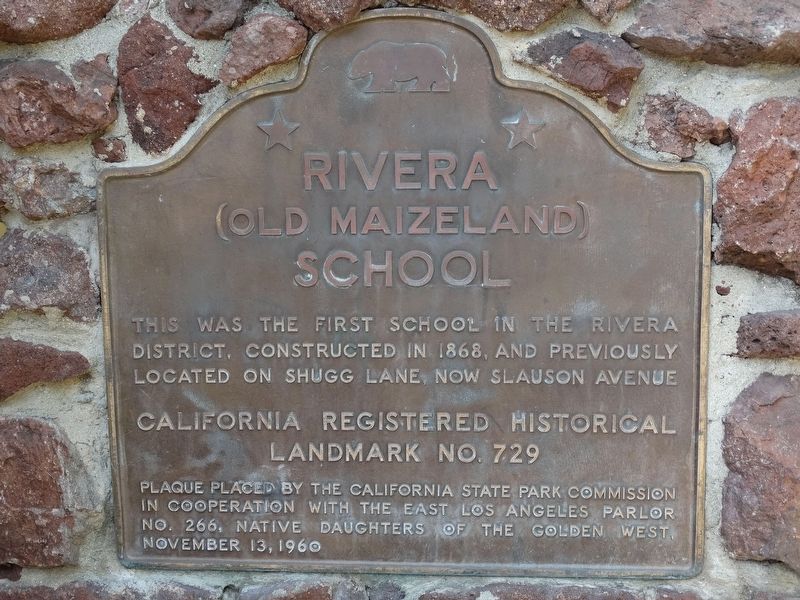 By Denise Boose, October 18, 2016
1. Rivera Marker
Inscription.
Rivera School. (Old Maizeland). This was the first school in the Rivera District, constructed in 1868, and previously located on Shugg Lane, now Slauson Avenue . This historical marker was erected in 1960 by California State Park Commission, The East Los Angeles Parlor No. 266, Native Daughters of the Golden West.. It is in Buena Park in Orange County California

This was the first school in the Rivera District, constructed in 1868, and previously located on Shugg Lane, now Slauson Avenue

Topics and series. This historical marker is listed in these topic lists: Education • Notable Buildings. In addition, it is included in the California Historical Landmarks, and the Native Sons/Daughters of the Golden West series lists.

Location. 33° 50.601′ N, 118° 0.044′ W. Marker is in Buena Park, California, in Orange County. Marker can be reached from Beach Blvd when traveling north. Building is located on the corner of Museum and Wild Water Wilderness Lane inside Ghost Town. Touch for map. Marker is at or near this postal address: 8039 Beach Boulevard, Buena Park CA 90620, United States of America. Touch for directions.

Other nearby markers. At least 8 other markers are within 2 miles of this marker, measured as the crow flies. School House (within shouting distance of this marker); Knotts Berry Farm (approx. 0.2 miles away); Knott's Classic Carousel 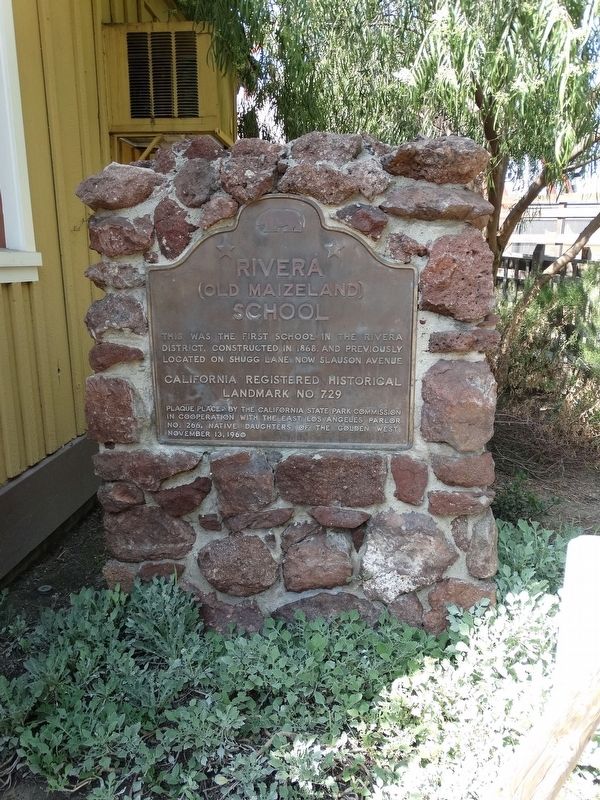 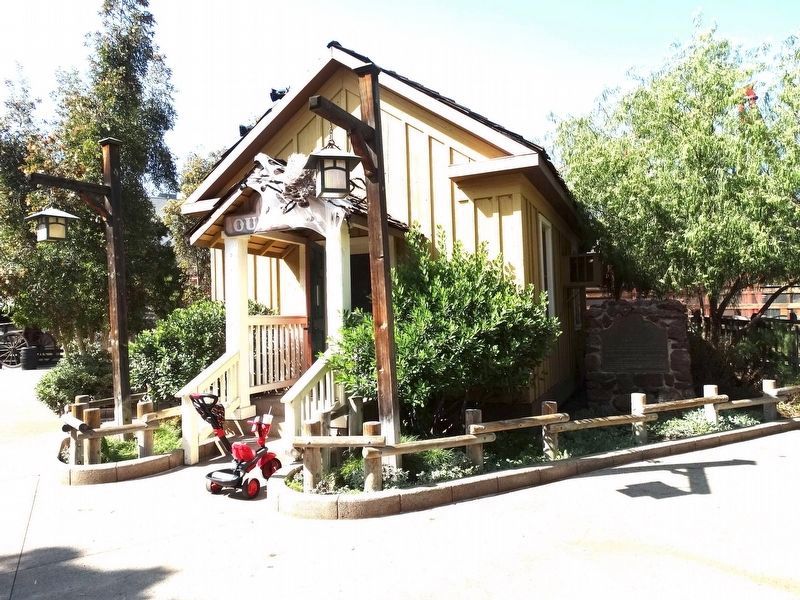 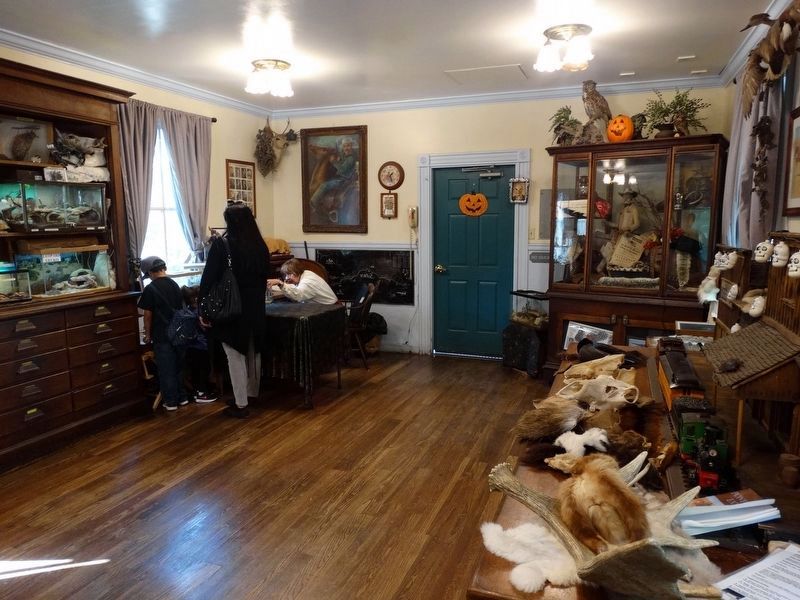 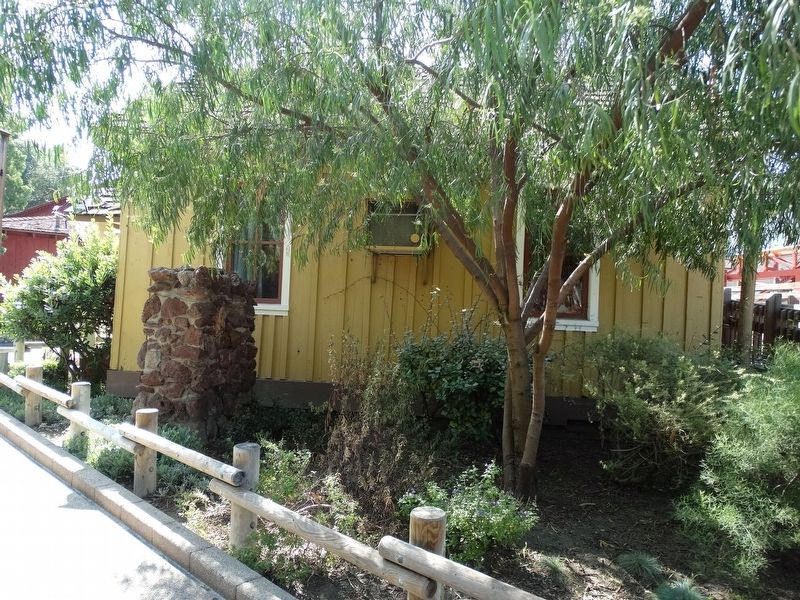