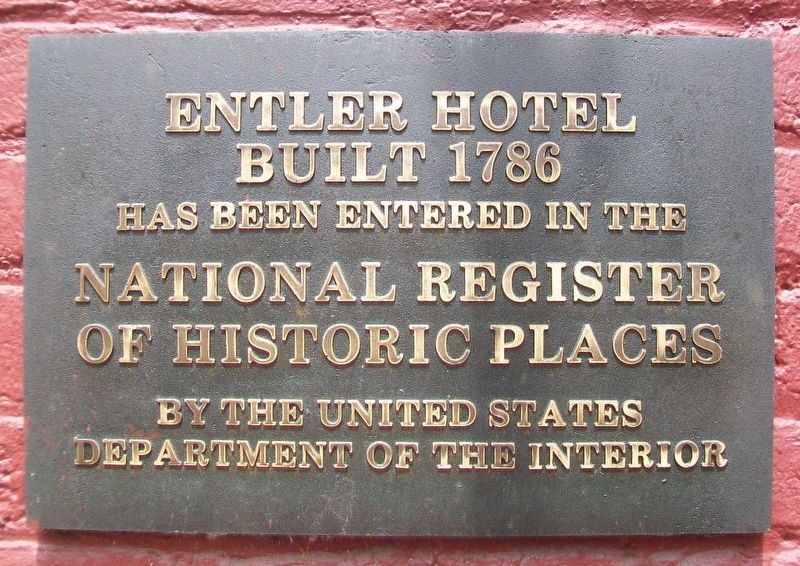 By William Fischer, Jr., May 5, 2017
1. Entler Hotel NRHP Marker
Inscription.
Entler Hotel. Built 1786.
has been entered in the National Register of Historical Places by the United States Department of the Interior. . This historical marker is in Shepherdstown in Jefferson County West Virginia 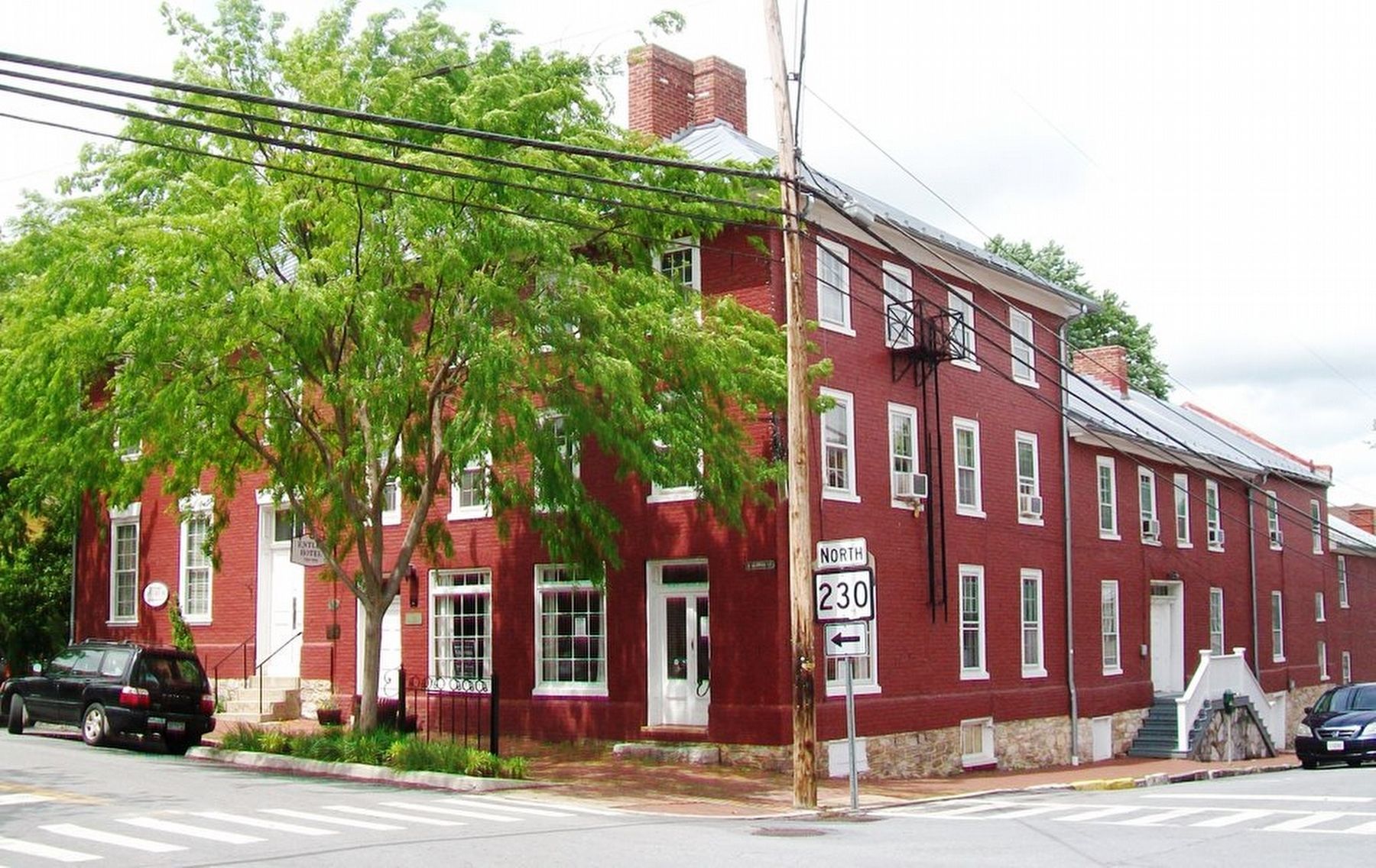