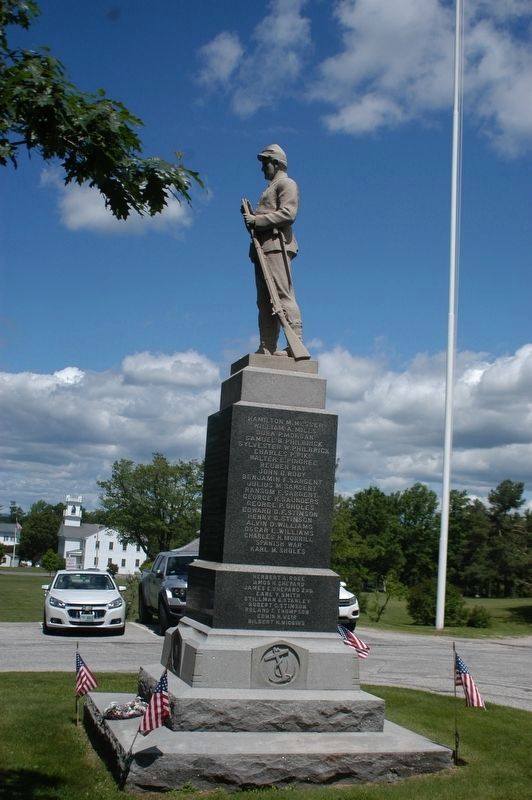 Topics. This memorial is listed in these topic lists: War, Spanish-American • War, US Civil • War, US Revolutionary • War, World I. 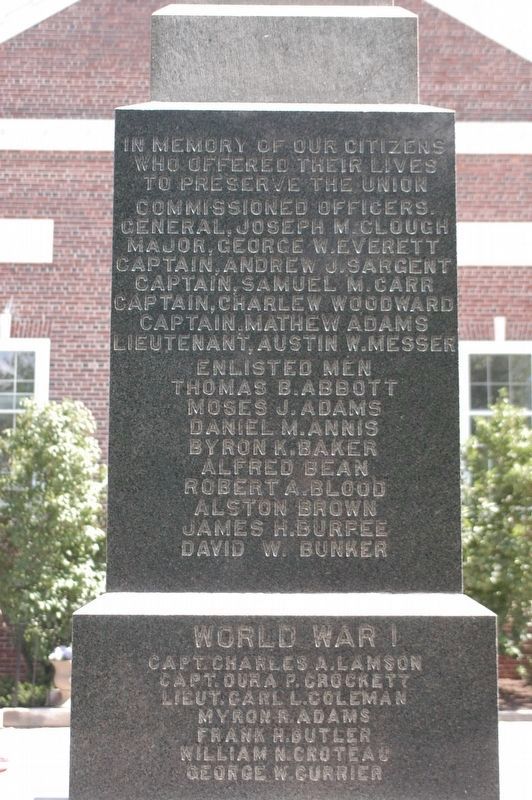 Click or scan to see
this page online
Road, on the left when traveling south on Main Street. Touch for map. Marker is in this post office area: New London NH 03257, United States of America. Touch for directions. 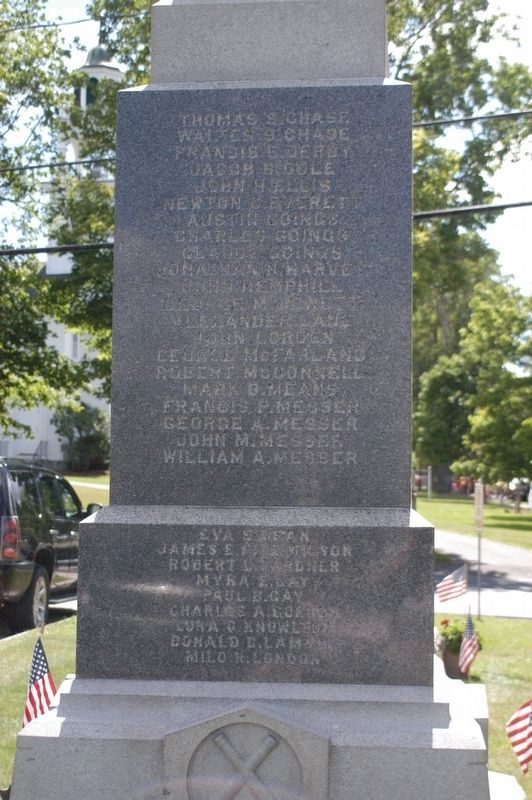