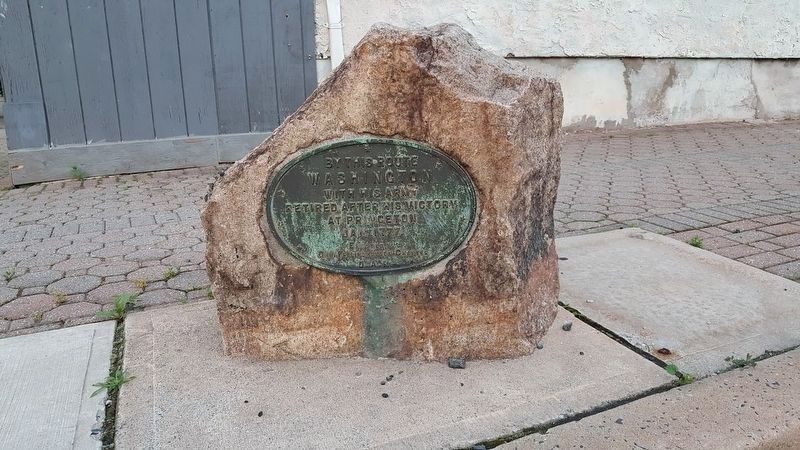 By this route Washington with his army retired after his victory at Princeton Jan. 1777.
Erected by Gen. Frelinghuysen Chapter D.A.R.

Erected by Daughers of the American Revolution.

Topics. This historical marker is listed in this topic list: War, US Revolutionary. A significant historical month for this entry is January 1777.

Other nearby markers. At least 8 other markers are within walking distance of this marker. Somerset Hotel (about 700 feet away, measured in a direct line); a different marker also named Washington’s Route from Princeton to Morristown (about 700 feet away); National Guard Armory (about 800 feet away); Fourth New Jersey Infantry Appreciation to Somerville (approx. 0.2 miles away); Somerset County Court House Green (approx. 0.2 miles away); World War I Memorial (approx. 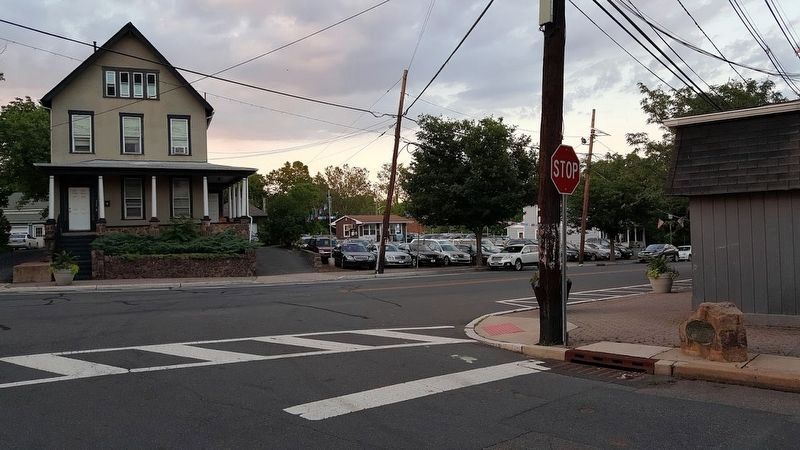 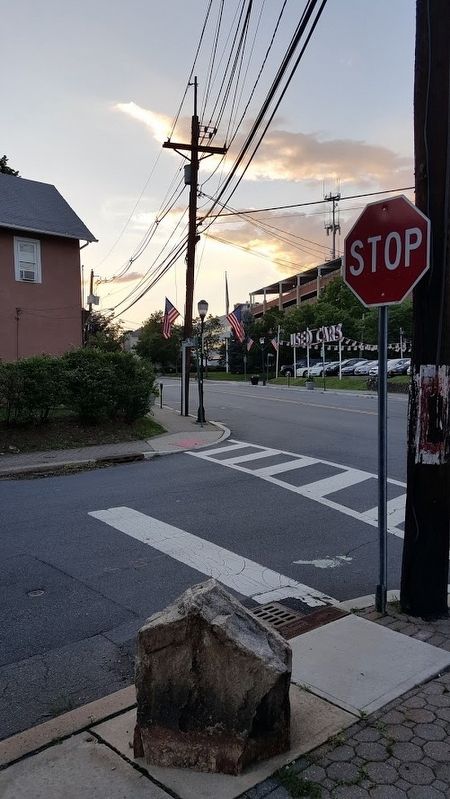