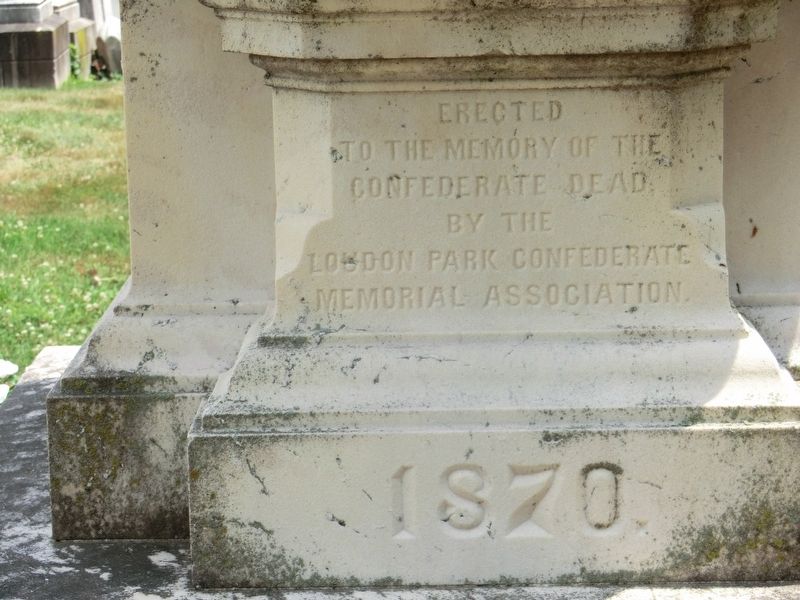 Erected to the memory of the Confederate Dead by the Loudon Park Confederate Memorial Association. 1870

Location. 39° 16.778′ N, 76° 40.828′ W. Marker is in Irvington in Baltimore, Maryland. Memorial is on Wilkens Ave.. This marker is located in Louden Park Cemetery in the Confederate Hill Section. Touch for map. Marker is at or near this postal address: 3620 Wilkens Ave (Cemetery entrance), Baltimore MD 21229, United States of America. Touch for directions. 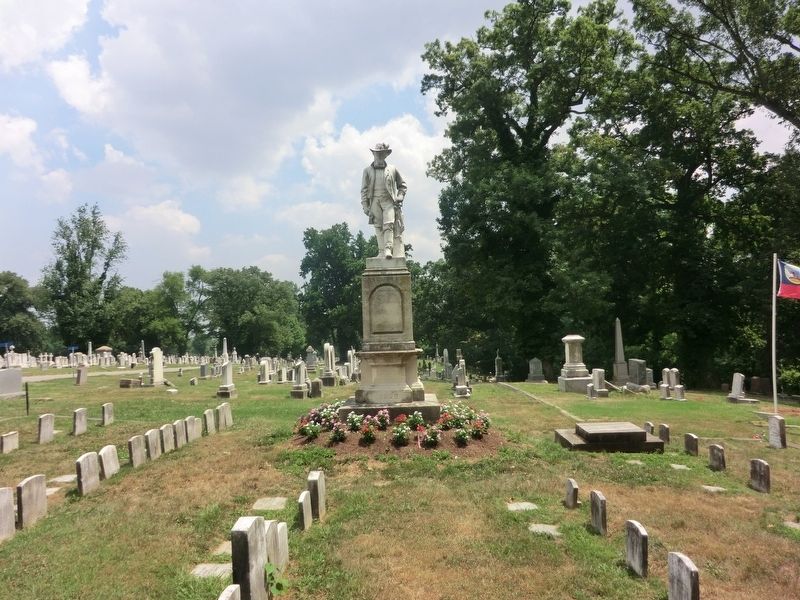 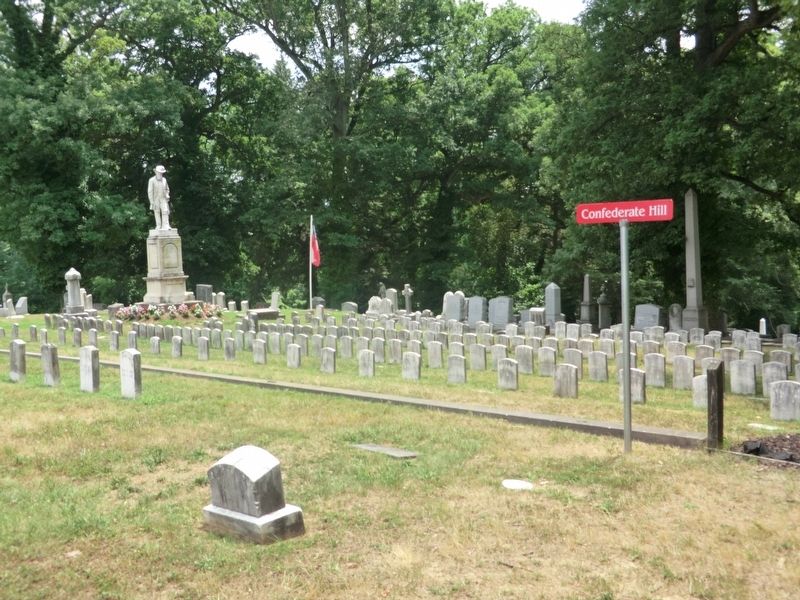 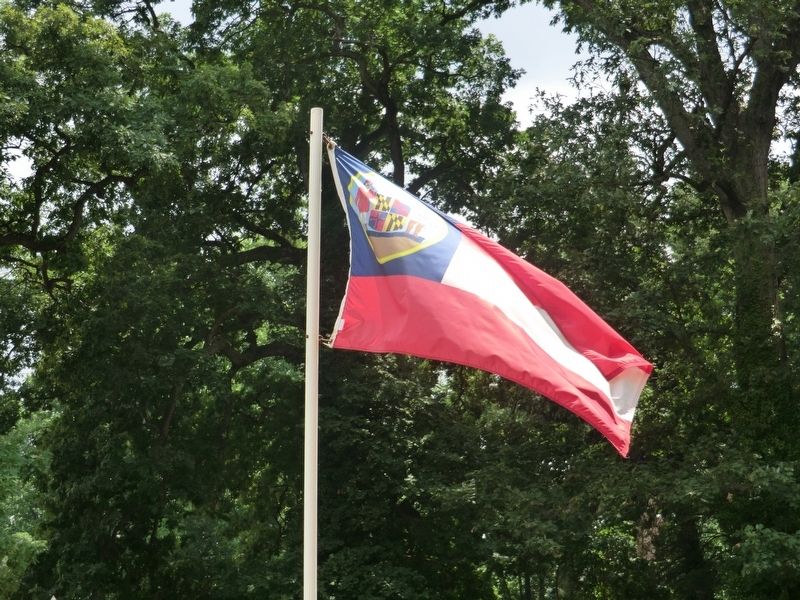 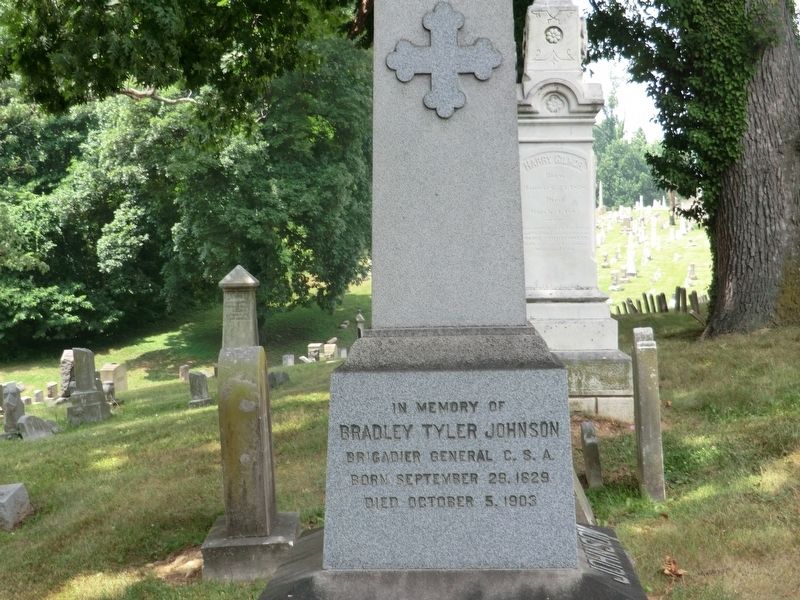