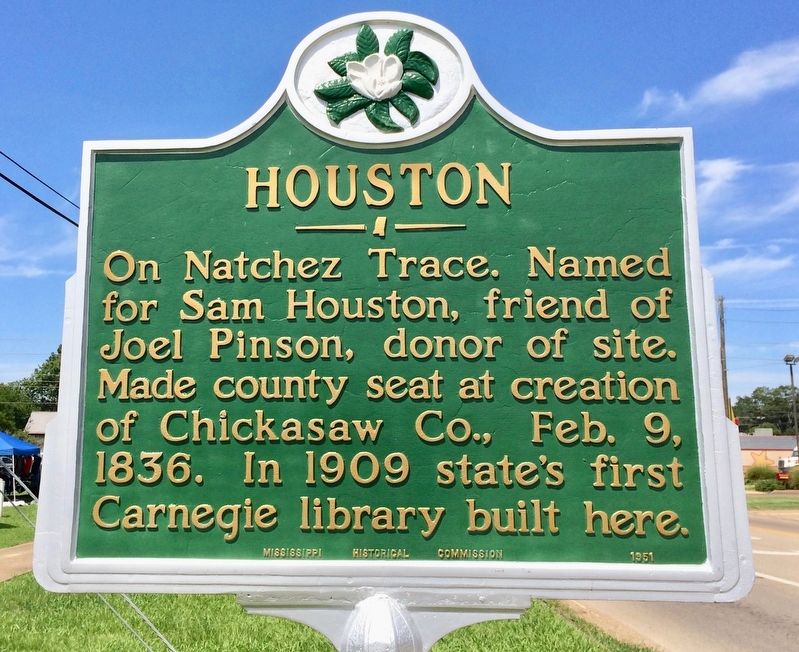 Topics and series. This historical marker is listed in these topic lists: Arts, Letters, Music • Political Subdivisions. In addition, it is included in the Mississippi State Historical Marker Program series list. A significant historical date for this entry is February 9, 1836. 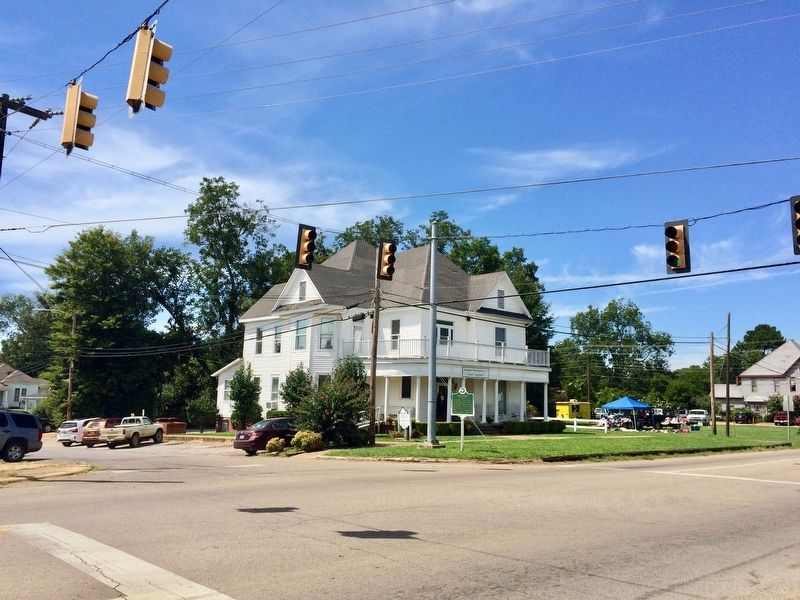 More about this marker. This over 60 year old marker has been repainted within the last 4 years.

Also see . . .  Wikipedia article on the city of Houston, Mississippi. (Submitted on August 28, 2017, by Mark Hilton of Montgomery, Alabama.) 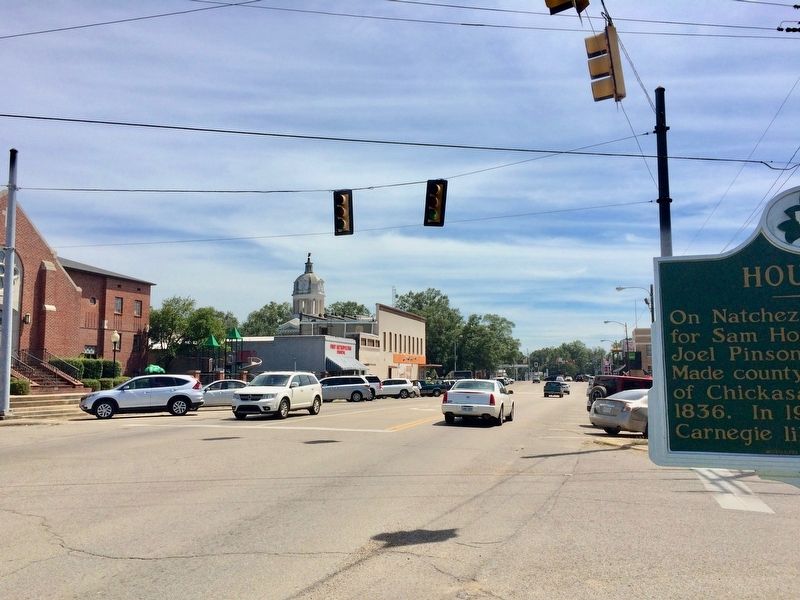