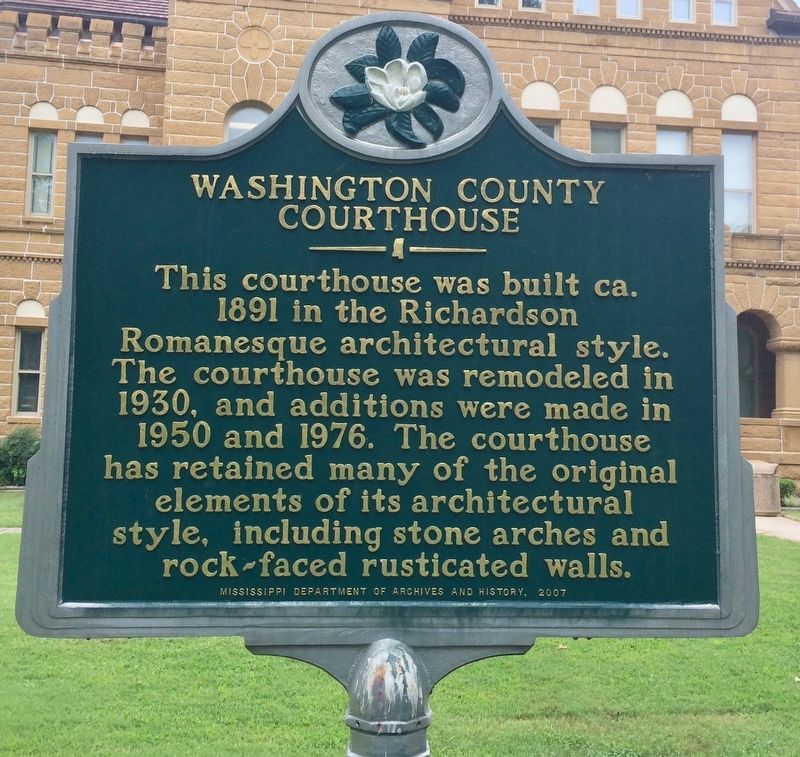 Erected 2007 by the Mississippi Department of Archives and History.

Topics and series. This historical marker is listed in these topic lists: Architecture • Notable Buildings. In addition, it is included in the Mississippi State Historical Marker Program series list. 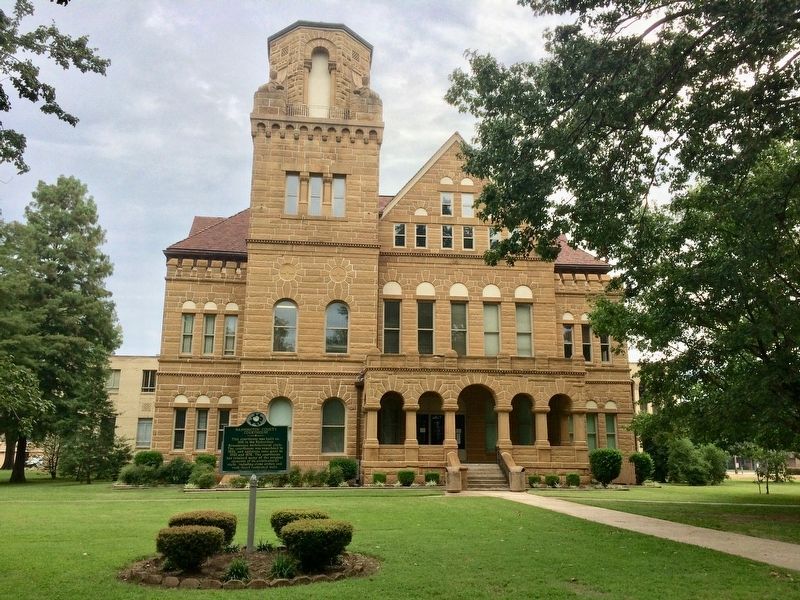 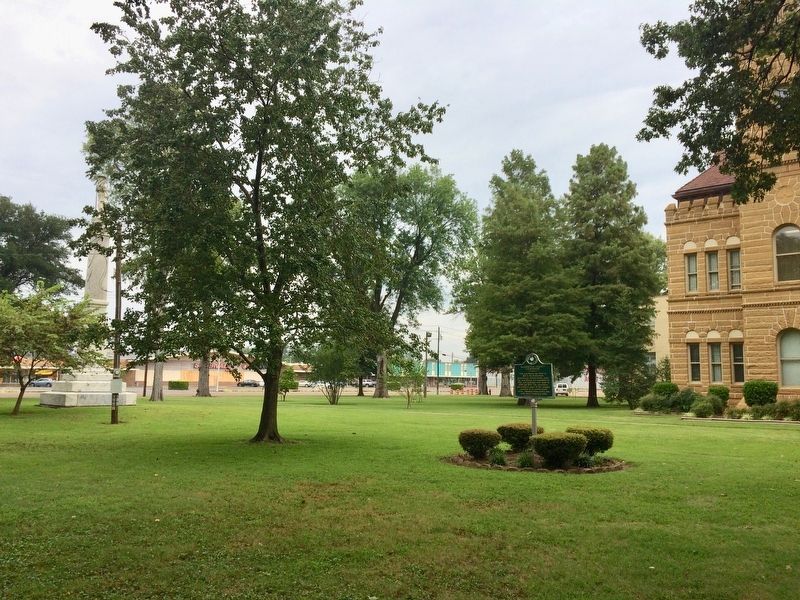