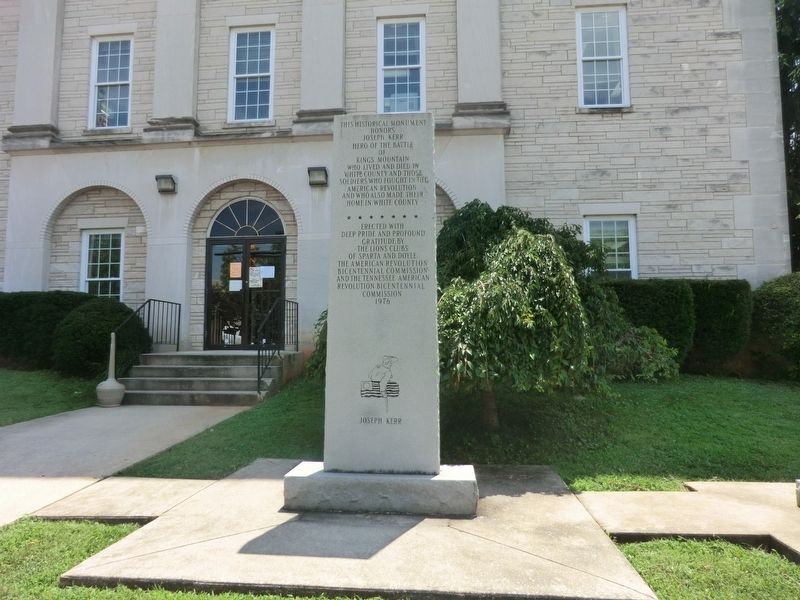 Topics. This monument and memorial is listed in this topic list: War, US Revolutionary. 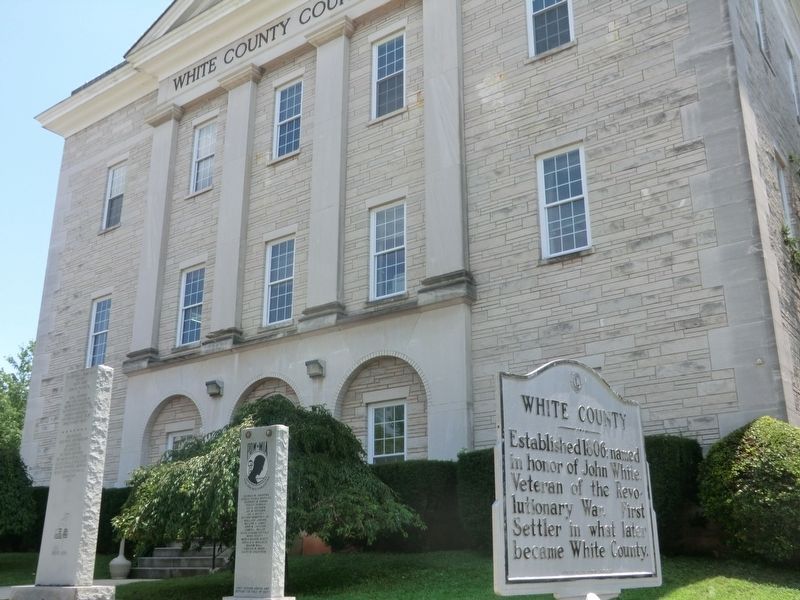