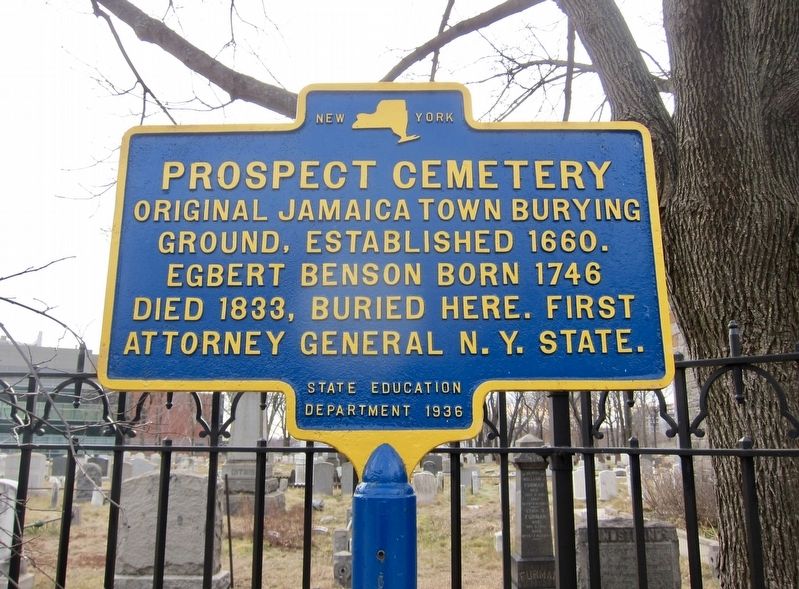 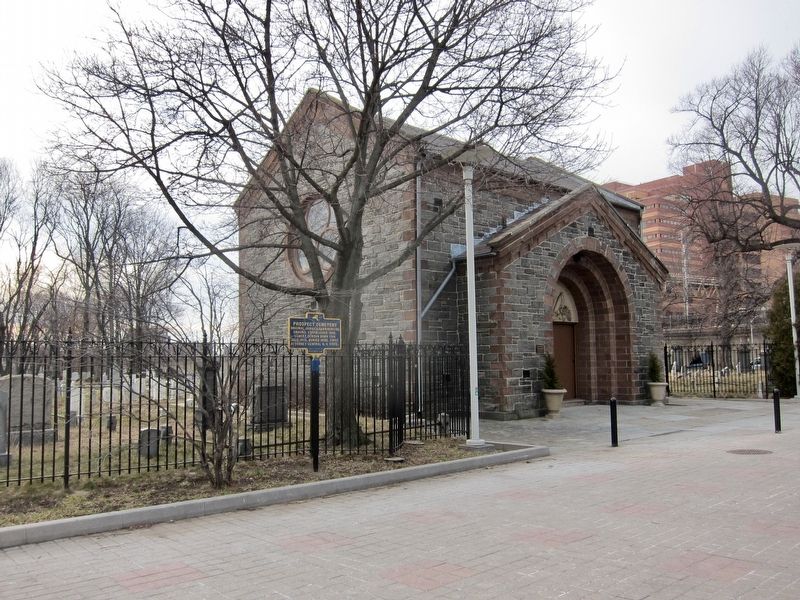 Also see . . .
1. History (Prospect Cemetery Association). "Prospect Cemetery is the oldest cemetery in Queens and one of the oldest in the five boroughs. Founded in 1668, its markers date from 1709 and comprise a collection of eighteenth, nineteenth, and twentieth century markers and monuments. Prospect Cemetery is the burial site for many Revolutionary War soldiers, as well as some of Queens’ most prominent families with names like Van Wyck, Sutphin and Brinkerhoff. The Cemetery, along with its beautiful chapel, is listed in the National Register of Historic Places and is a designated New York City landmark." (Submitted on September 28, 2017.)

2. Prospect Cemetery (Queens) (Wikipedia). "Prospect Cemetery is a historic cemetery located in the Jamaica section of the New York City borough of Queens. It was established in 1668 and known as the "burring plas." The cemetery’s original main gate was on Beaver Road which led from Sutphin Boulevard to Jamaica Avenue. The cemetery was generally known as the Presbyterian 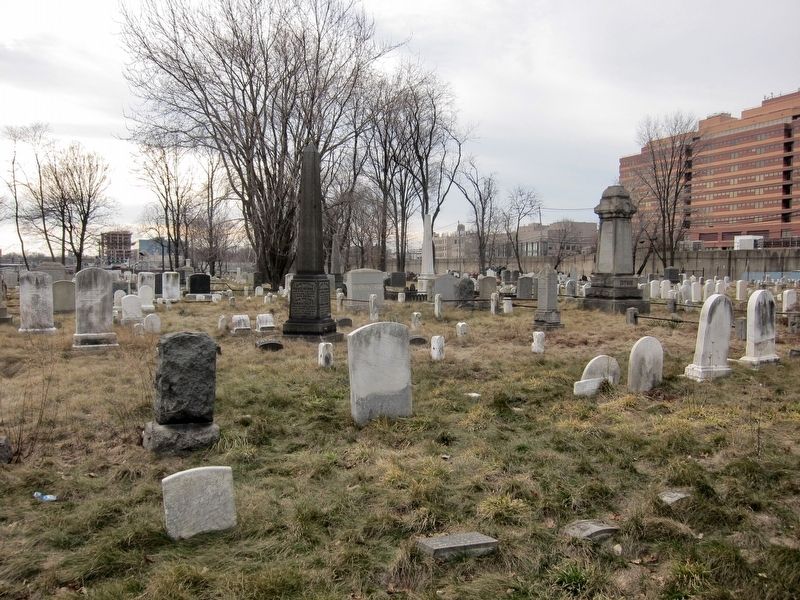 By Andrew Ruppenstein, February 21, 2017
3. Prospect Cemetery - Looking Northwest Across Cemetery
burial ground and is one of the few remaining Colonial cemeteries in Queens....The cemetery includes approximately 240 family plots containing 2,100 burials and date from the founding of the cemetery to the late 20th century...." (Submitted on September 28, 2017.) 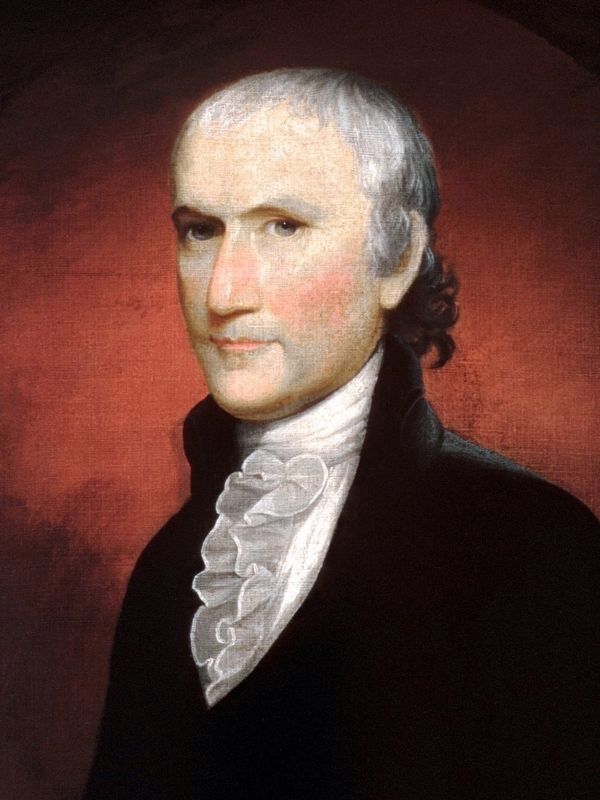