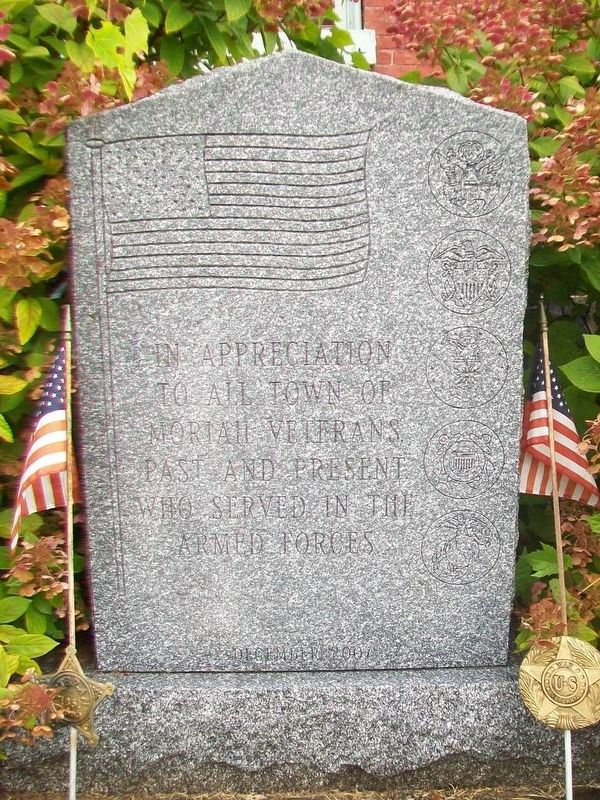 By William Fischer, Jr., October 8, 2017
1. Veterans Memorial
Inscription.
Veterans Memorial. .
In appreciation to all Town of Moriah Veterans past and present who served in the Armed Forces

[Dedicated] December 2007. . This memorial is in Port Henry in Essex County New York 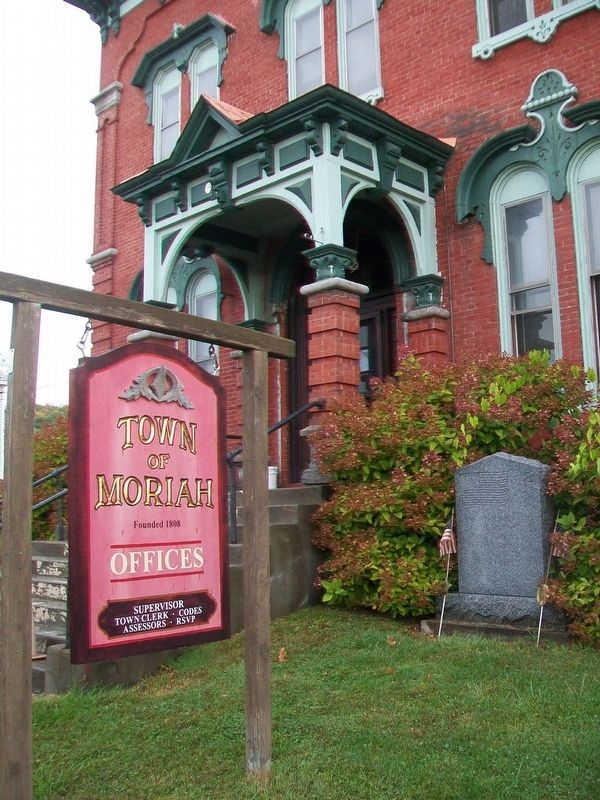