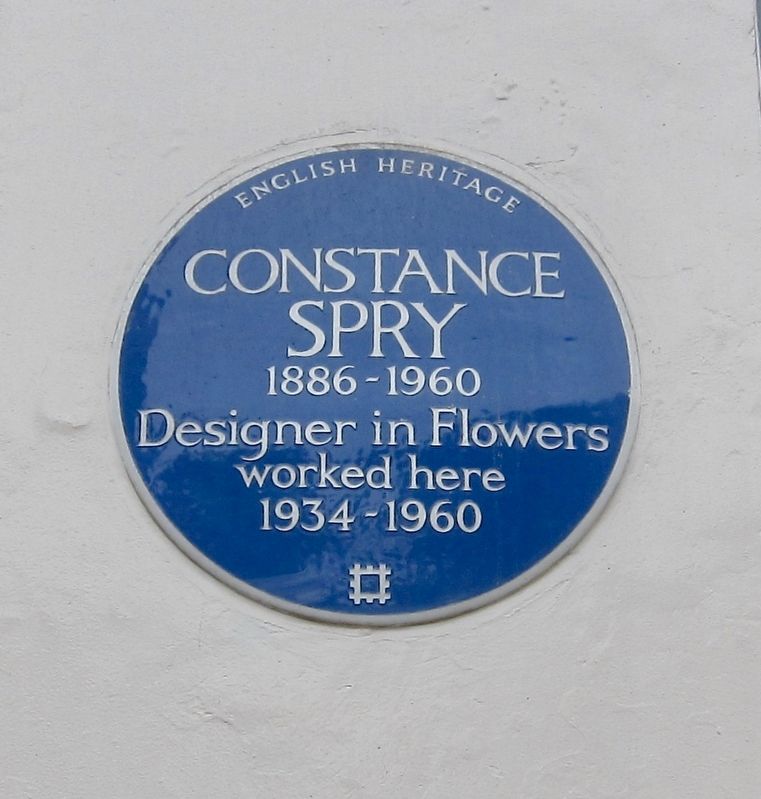 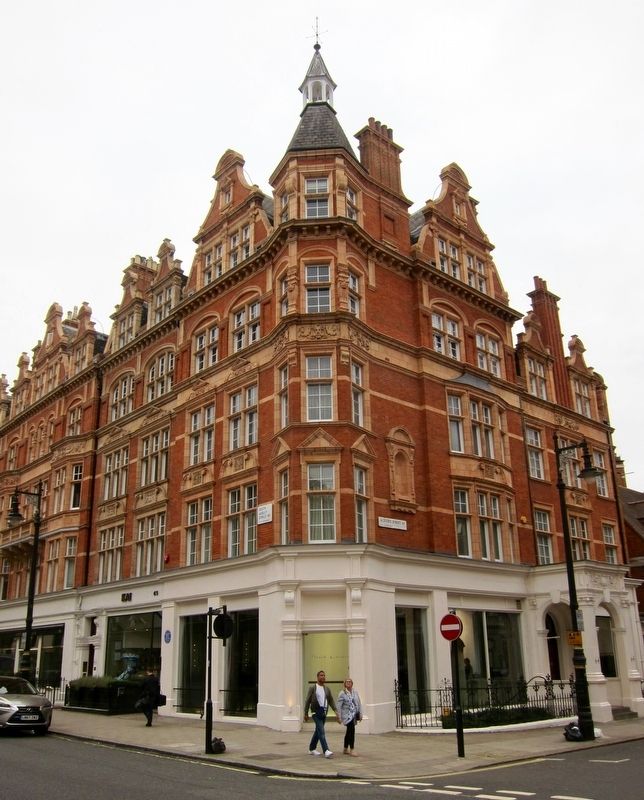 Also see . . .  Constance Spry (English Heritage). "The move to her shop in South Audley Street marked her arrival as the most fashionable florist in London. It was in the same year she published 'Flower Decoration', the first of her 13 books and she also established the Constance Spry Flower School. Society weddings were a major part of her work and she turned the first floor of her shop in to a wedding room where her innovative crescent-shaped bridal bouquets were much in demand. One of Spry's most daring displays was the great urns of flowering cow parsley which she used to decorate the wedding of Jo Grimond and Laura Bonham Carter in 1938, confirming the vogue for "country weeds". She counted Edward, the Prince of Wales as one of her favourite clients and, after his abdication, travelled to France to decorate his wedding to Wallis Simpson in 1937. As a consequence, Spry received no commissions from Buckingham Palace until 1947 when she was asked to supervise the flowers at Princess Elizabeth's wedding." (Submitted on October 27, 2017.)
Credits. This page was last revised on October 27, 2017. It was originally submitted on October 27, 2017, by Andrew Ruppenstein of Sacramento, California. This page has been viewed 389 times since then and 28 times this year. Photos:   1, 2. submitted on October 27, 2017, by Andrew Ruppenstein of Sacramento, California.
Share This Page.