In Grateful Memory to the Defenders of Cavett Blockhouse 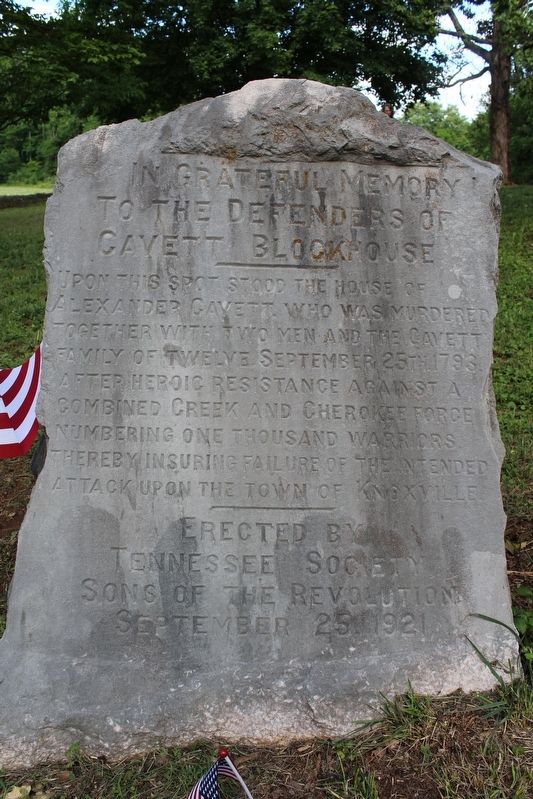 Upon this spot stood the house of Alexander Cavett who was murdered together with two men and the Cavett family of twelve, September 25th, 1793, after heroic resistance against a combined Creek and Cherokee force numbering one thousand warriors, thereby insuring failure of the intended attack upon the town of Knoxville.

Erected 1921 by Tennessee Society Sons of the Revolution.

Topics. This historical marker is listed in this topic list: Wars, US Indian. A significant historical date for this entry is September 25, 1793.

Location. 35° 56.027′ N, 84° 3.467′ W. Marker is in Knoxville, Tennessee, in Knox County. Marker can be reached from Broome Avenue, on the right when traveling north. This marker is located in the Old Mars Hill Cemetery which is located on the site of what was once the Alexander Cavett blockhouse, also known as Cavett’s Station. The cemetery is now on private property. Touch for map. Marker is in this post office area: Knoxville TN 37909, United States of America. Touch for directions.

Other nearby markers. At least 8 other markers are within 5 miles of this marker, measured as the crow flies. Cavett's Station (approx. ¾ mile away); Fallen Military Heroes of Bearden High (approx. 0.9 miles away); States View 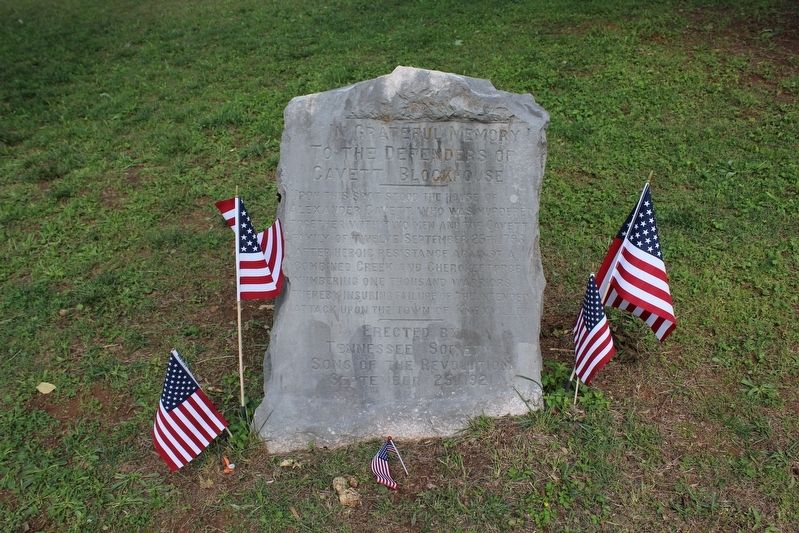 By Tom Bosse, May 7, 2017
2. In Grateful Memory to the Defenders of Cavett Blockhouse Marker 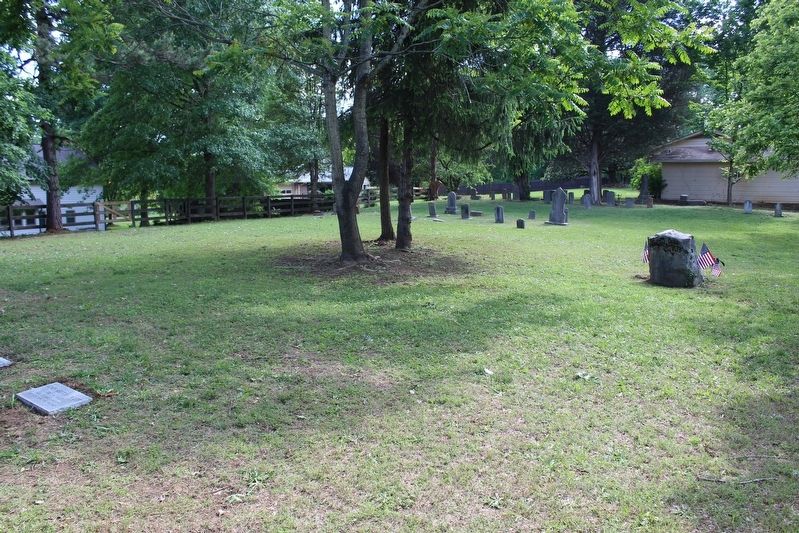 By Tom Bosse, May 7, 2017
3. In Grateful Memory to the Defenders of Cavett Blockhouse Marker 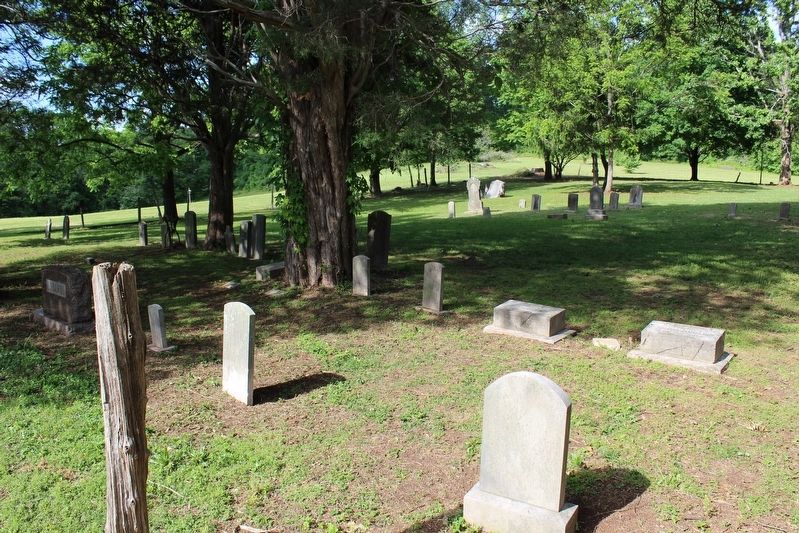 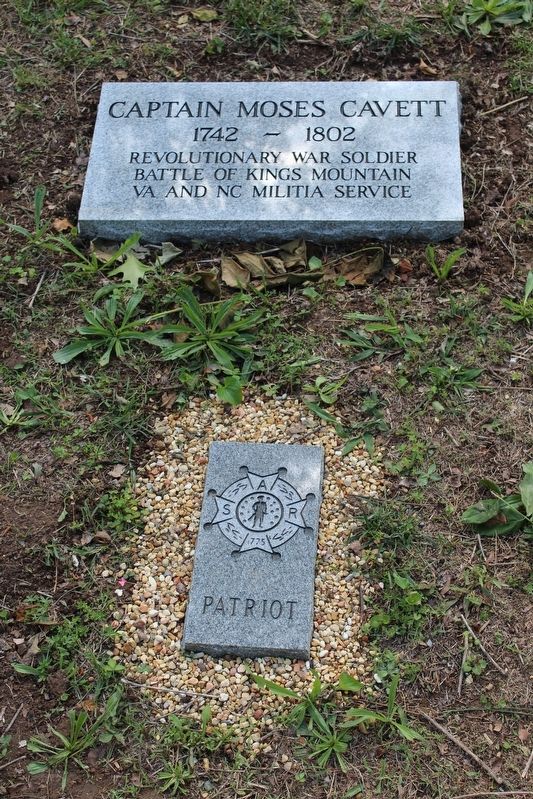