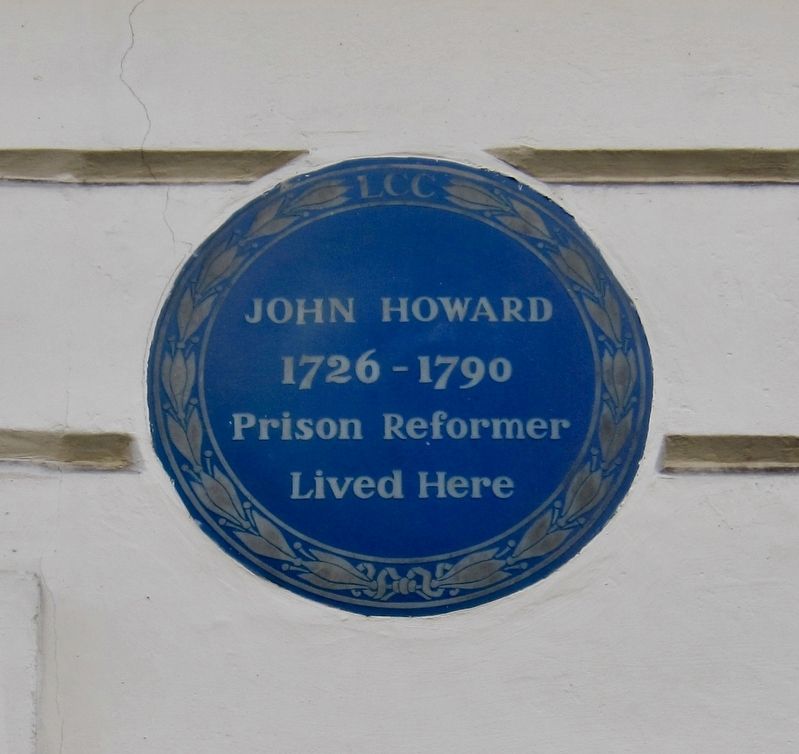 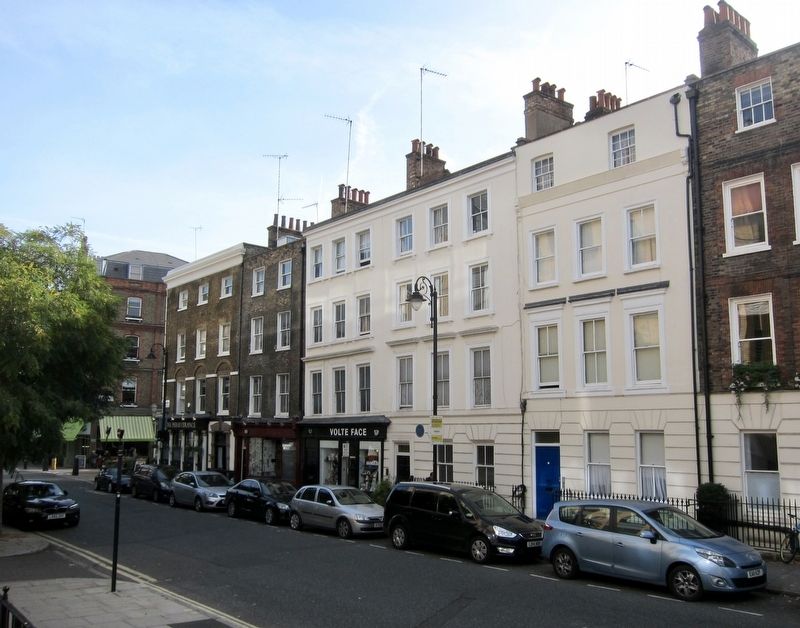 By Andrew Ruppenstein, October 12, 2017
2. John Howard Marker - Wide View
. "John Howard (September 2, 1726 – January 20, 1790) was a British philanthropist and prison reformer. Born into a wealthy family and inheriting considerable fortune, Howard traveled widely. His experience of prison awakened in him a vocation for service, and a subsequent religious experience led him to determine to make an important contribution to the world. Accepting an appointment as High Sheriff, he invested himself personally into the task, visiting the jail and investigating problems with the penal system. He would eventually spend the rest of his life, and considerable amounts of money, on efforts for prison reform and improvement of the lives of prisoners both within the United Kingdom and other countries in Europe. His exemplary efforts in living for the sake of others are remembered and honored in several organizations bearing his name that continue to work for penal reform." (Submitted on November 8, 2017.)
Credits. This page was last revised on November 8, 2017. It was originally submitted on November 8, 2017, by Andrew Ruppenstein of Sacramento, California. This page has been viewed 115 times since then and 10 times this year. Photos:   1, 2. submitted on November 8, 2017, by Andrew Ruppenstein of Sacramento, California.
Share This Page.