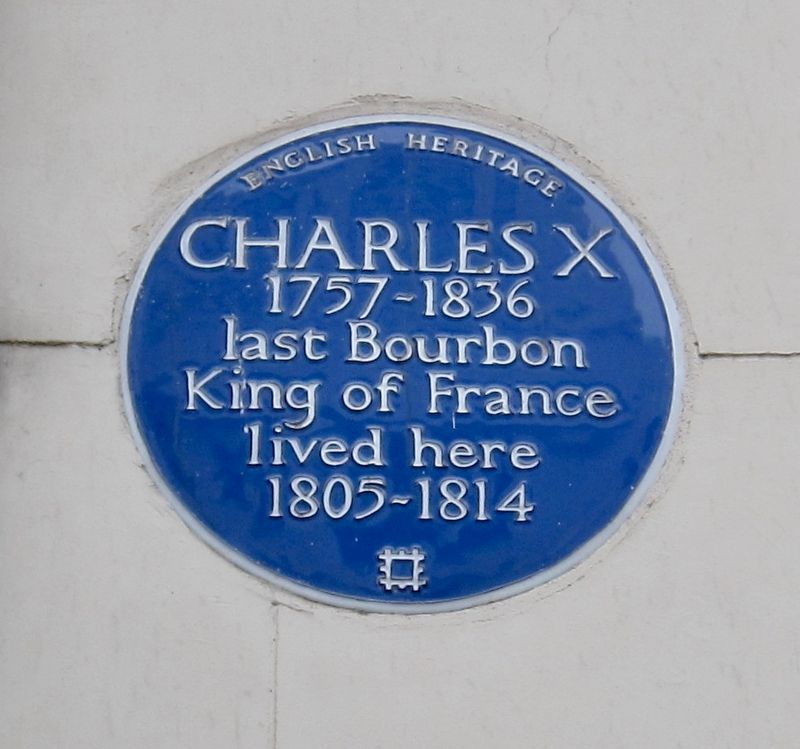 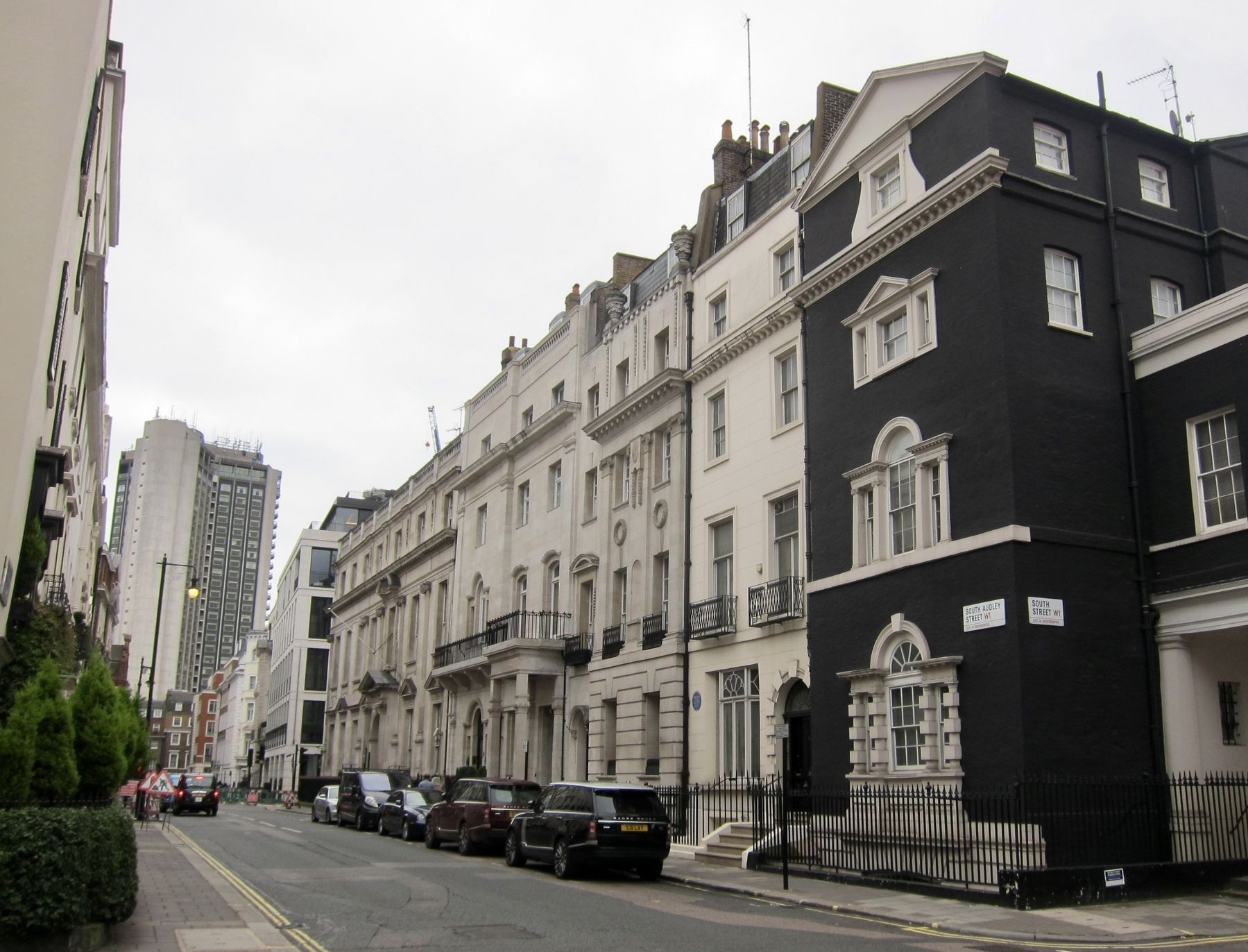 Also see . . .
1. Charles X (Encyclopedia Brittanica). "Charles X, also called (until 1824) Charles-Philippe, comte d’Artois, byname (1795–1824) Monsieur (born October 9, 1757, Versailles, France—died November 6, 1836, Görz, Austrian Empire [now Gorizia, Italy]), king of France from 1824 to 1830. His reign dramatized the failure of the Bourbons, after their restoration, to reconcile the tradition of the monarchy by divine right with the democratic spirit produced in the wake of the French Revolution." (Submitted on November 10, 2017.)

2. Charles X of France (Wikipedia). "Charles X (Charles Philippe; 9 October 1757 – 6 November 1836) was King of France from 16 September 1824 until 2 August 1830. For most of his life he was known as the Count of Artois (in French, comte d'Artois). An uncle of the uncrowned Louis XVII, and younger brother to reigning kings Louis XVI and Louis XVIII, he supported the latter in exile and eventually succeeded him....His rule of almost six years ended in the July Revolution of 1830, which resulted in his abdication and the election of Louis Philippe I as King of the French. Exiled once again, Charles died in 1836 in Gorizia, then part of the Austrian Empire. He was the last of the French rulers from the senior branch of the House of Bourbon." (Submitted on November 10, 2017.)