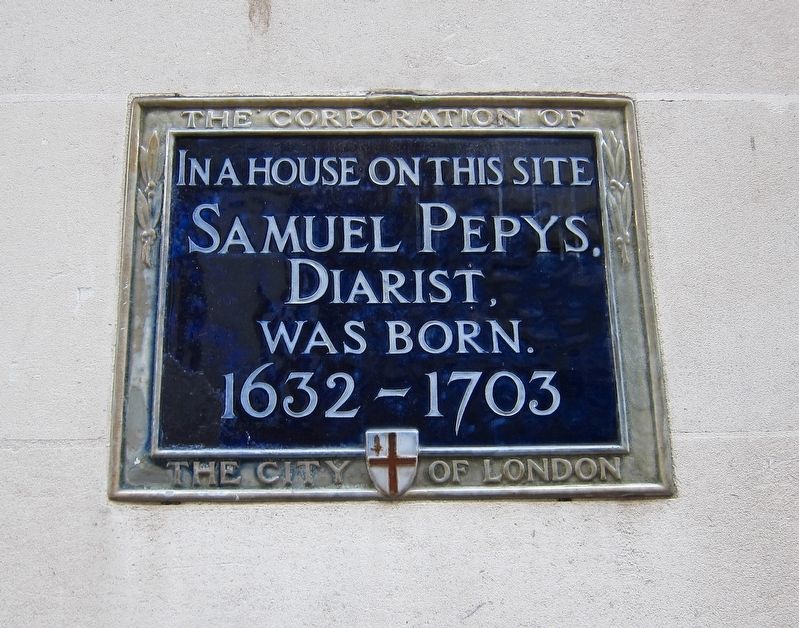 By Andrew Ruppenstein, October 15, 2017
1. Samuel Pepys Marker
Inscription.
Samuel Pepys. .
In a house on this site Samuel Pepys, Diarist, was born. 1632-1703. . This historical marker was erected by City of London Corporation. It is in City of London England United Kingdom

Topics and series. This historical marker is listed in this topic list: Arts, Letters, Music. In addition, it is included in the UK, England, City of London Corporation series list. 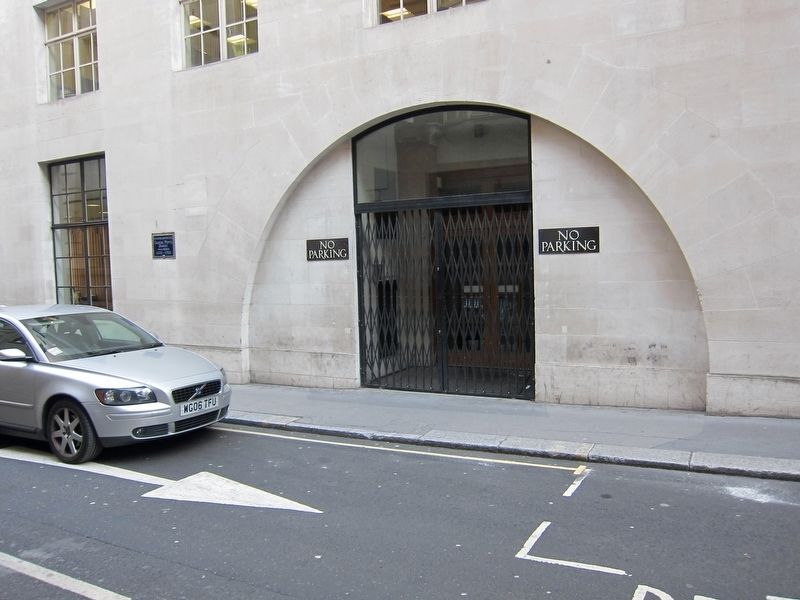 Also see . . .  Samuel Pepys (Wikipedia). "Samuel Pepys FRS (23 February 1633 – 26 May 1703) was an administrator of the navy of England and Member of Parliament who is most famous for the diary that he kept for a decade while still a relatively young man. Pepys had no maritime experience, but he rose to be the Chief Secretary to the Admiralty under both King Charles II and King James II through patronage, hard work, and his talent for administration. His influence and reforms at the Admiralty were important in the early professionalisation of the Royal Navy....The detailed private diary that Pepys kept from 1660 until 1669 was first published in the 19th century and is one of the most important primary sources for the English Restoration period. It provides a combination of personal revelation and eyewitness accounts of great events, such as the Great Plague of London, the Second Dutch War, and the Great Fire of London." (Submitted on December 8, 2017.) 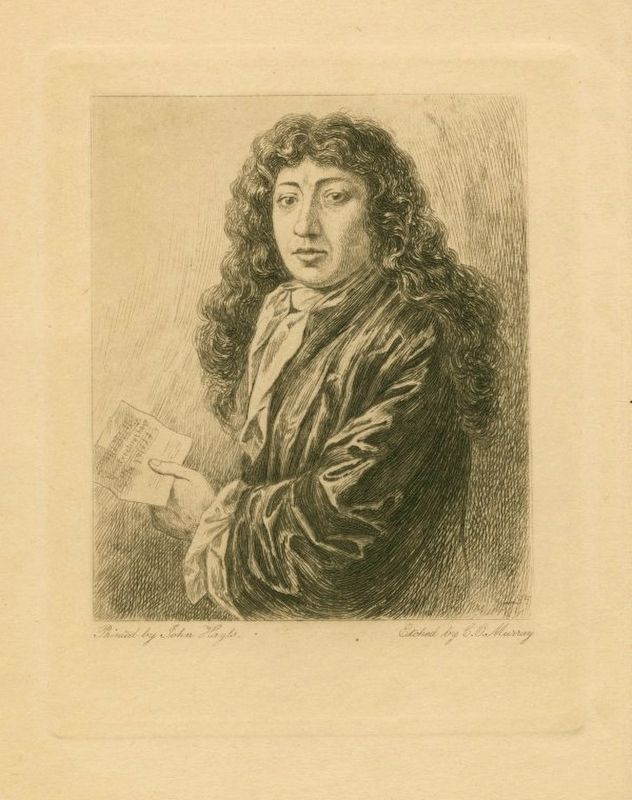