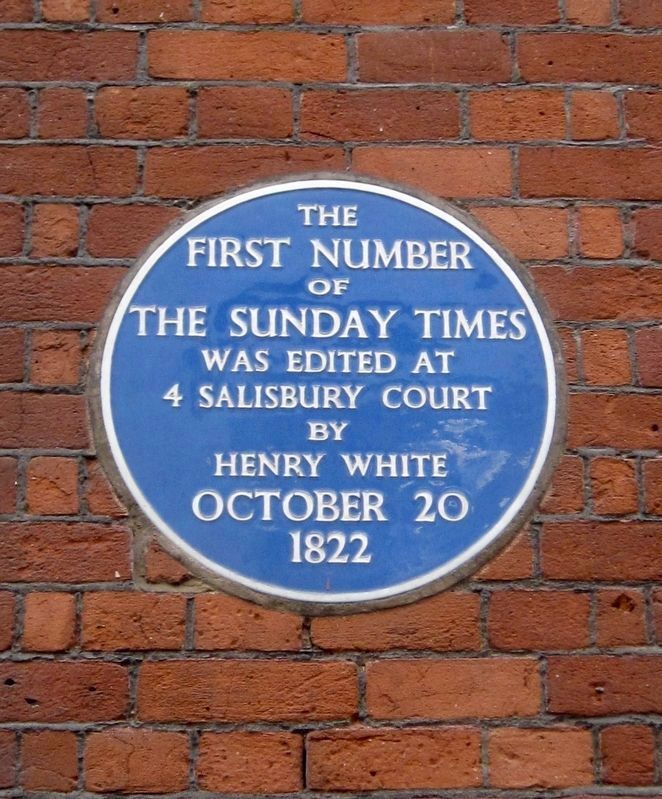 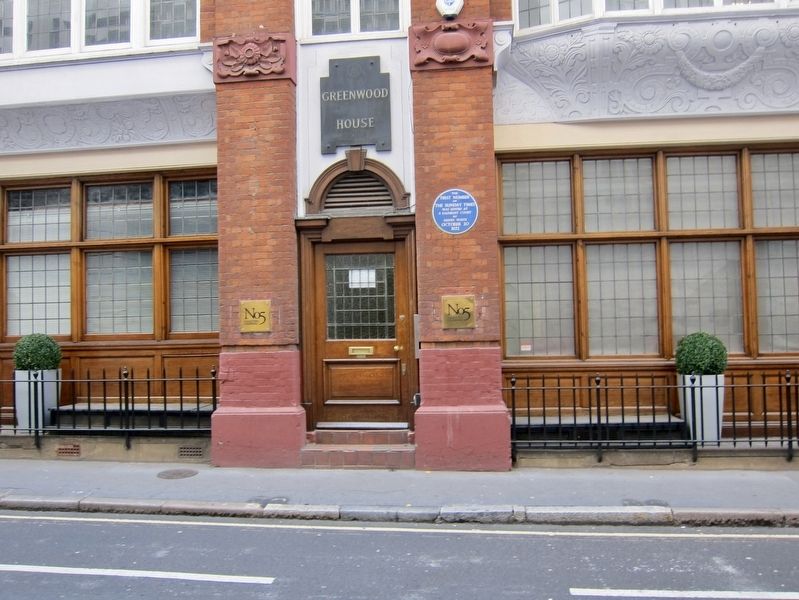 By Andrew Ruppenstein, October 15, 2017
2. Sunday Times Premiere Issue Marker - Wide View
British national newspaper in the "quality press" market category....The paper began publication on 18 February 1821 as The New Observer, but from 21 April its title was changed to the Independent Observer. Its founder, Henry White, chose the name in an apparent attempt to take advantage of the success of The Observer, which had been founded in 1791, although there was no connection between the two papers. On 20 October 1822 it was reborn as The Sunday Times, although it had no relationship with The Times. In January 1823, White sold the paper to Daniel Whittle Harvey, a radical politician." (Submitted on December 12, 2017.) 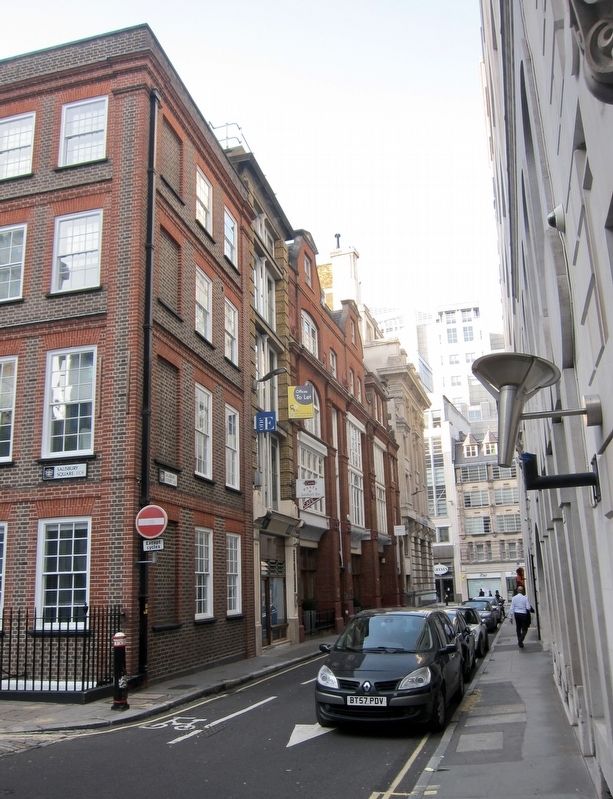