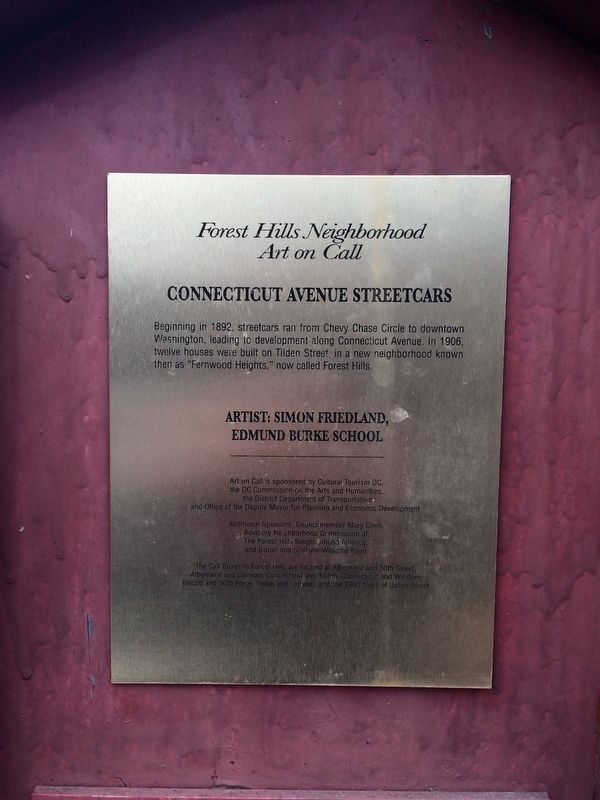 Beginning in 1892, streetcars ran from Chevy Chase Circle to downtown Washington, leading to development along Connecticut Avenue. In 1906, twelve houses were built on Tilden Street in a new neighborhood known then as "Fernwood Heights," now called Forest Hills.

Topics and series. This historical marker is listed in this topic list: Railroads & Streetcars. In addition, it is included in the DC, Art on Call series list. A significant historical year for this entry is 1892.

Location. 38° 56.457′ N, 77° 3.695′ W. Marker is in Forest Hills in Washington, District of Columbia. Marker can be reached from the intersection of Tilden Street Northwest and Connecticut Avenue Northwest, in the median. Touch for map. Marker is in this post office area: Washington DC 20008, United States of America. Touch for directions.

Other nearby markers. At least 8 other markers are within walking distance of this marker. First Atomic Clock, 1948 (about 500 feet away, measured in a direct line); Cultural Institutions (about 600 feet away); Science Has Its Traditions As Well As Its Frontiers (approx. 0.2 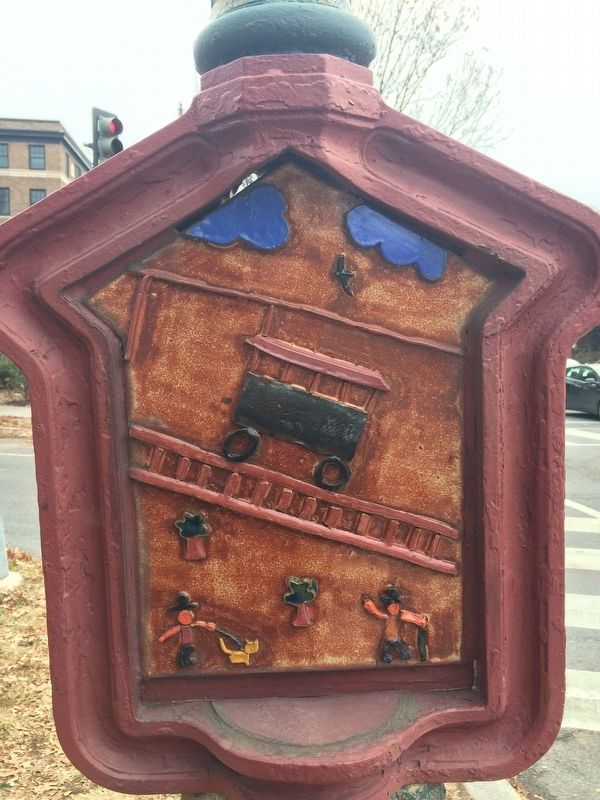 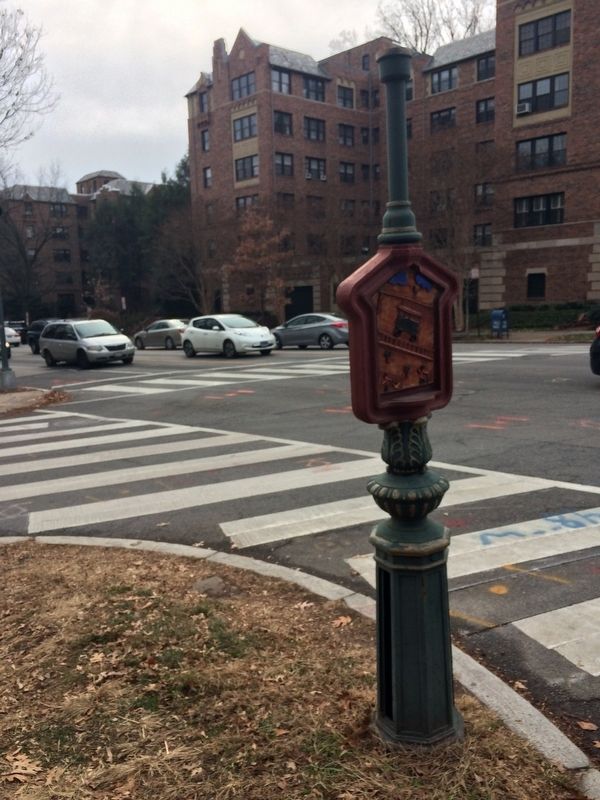