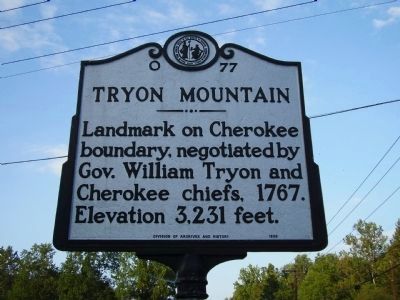 By Stanley and Terrie Howard, September 7, 2008
1. Tryon Mountain Marker
Inscription.
Tryon Mountain. . Landmark on Cherokee boundary, negotiated by Gov. William Tryon and Cherokee Chief, 1776. Elevation 3,231 feet. . This historical marker was erected in 1989 by Division of Archives and History. It is in Tryon in Polk County North Carolina 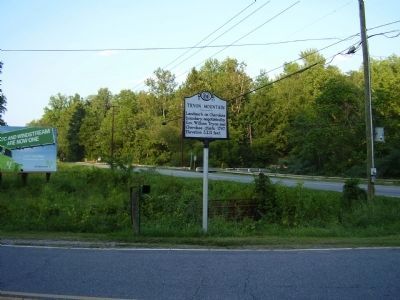 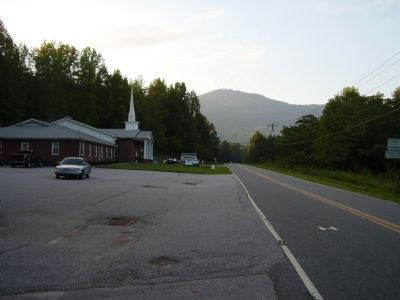 By Stanley and Terrie Howard, September 7, 2008
3. Looking up the road from the marker 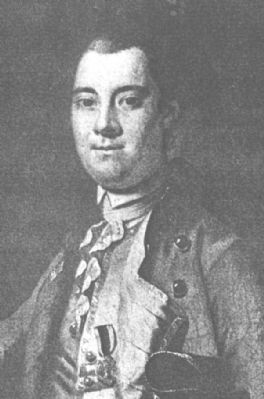 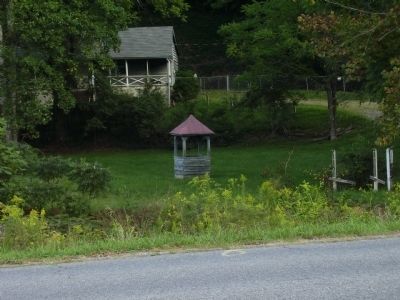