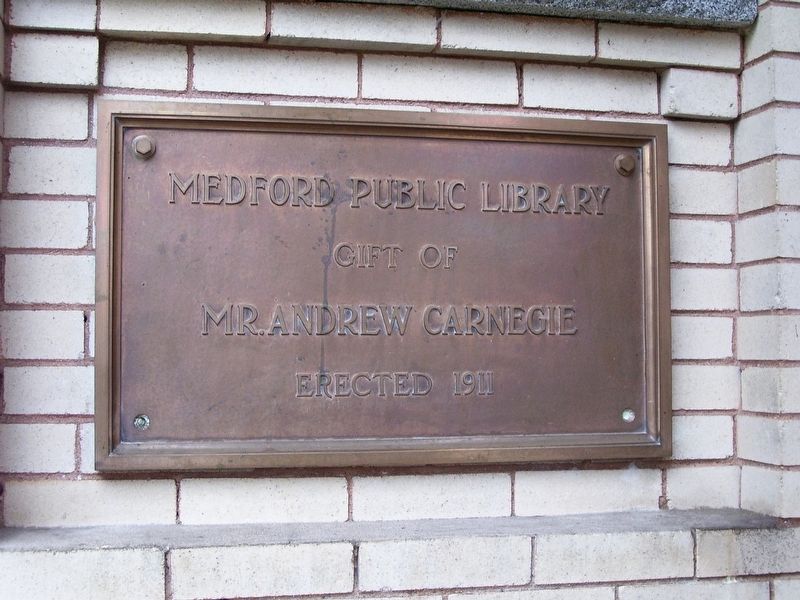 Topics and series. This historical marker is listed in this topic list: Notable Buildings. In addition, it is included in the Carnegie Libraries series list. A significant historical year for this entry is 1911. 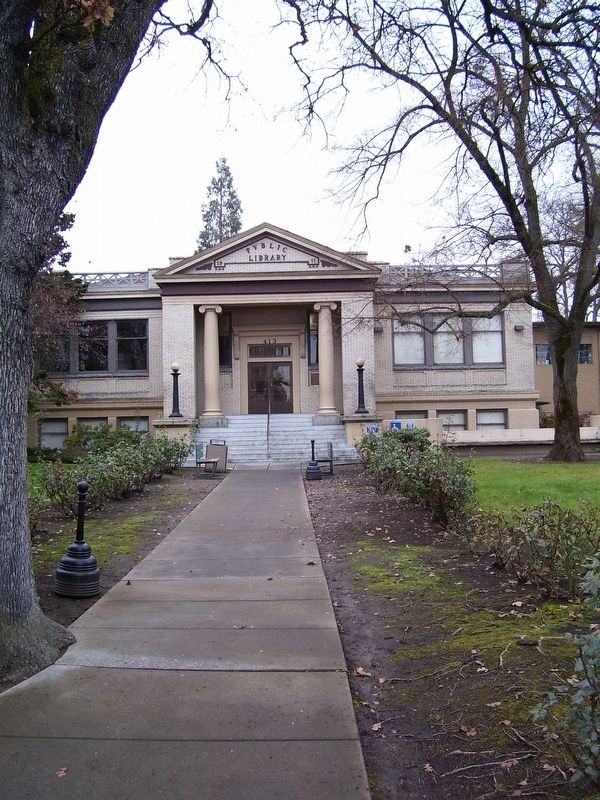 Throughout 2009, the building was occupied by various city offices while renovations were being completed on the existing Medford city hall building. The city spent about $210,000 to have Grants Pass-based Ausland Builders Inc. refurbish about an eighth of the 16,000-square-foot structure to make way for the temporary office space in the old children's book section. The work involved seismic upgrades, insulation, new windows and ceilings.