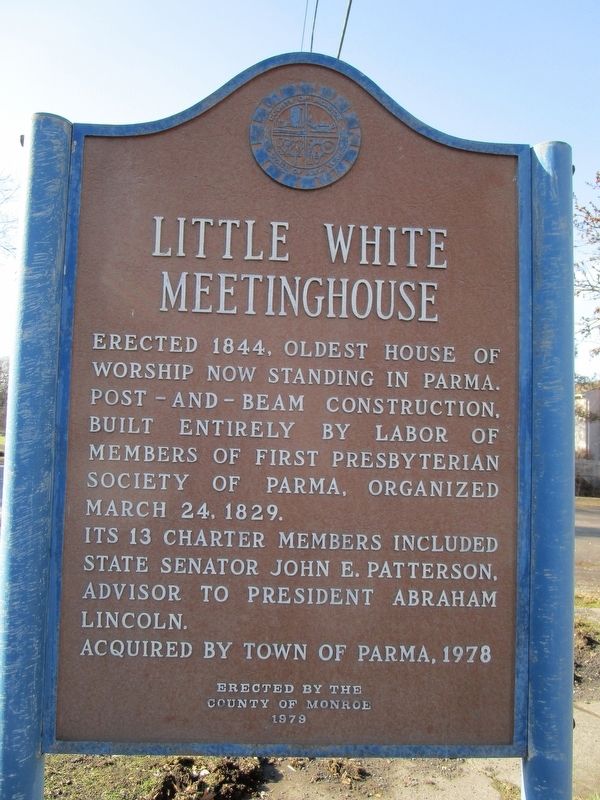 Topics and series. This historical marker is listed in this topic list: Churches & Religion. In addition, it is included in the Former U.S. Presidents: #16 Abraham Lincoln series list. A significant historical date for this entry is March 24, 1829.

Other nearby markers. At least 8 other markers are within 5 miles of this marker, measured as the crow flies. In Memory of All Who Served (approx. half a mile away); First Settlement in the Town of Parma (approx. 1.1 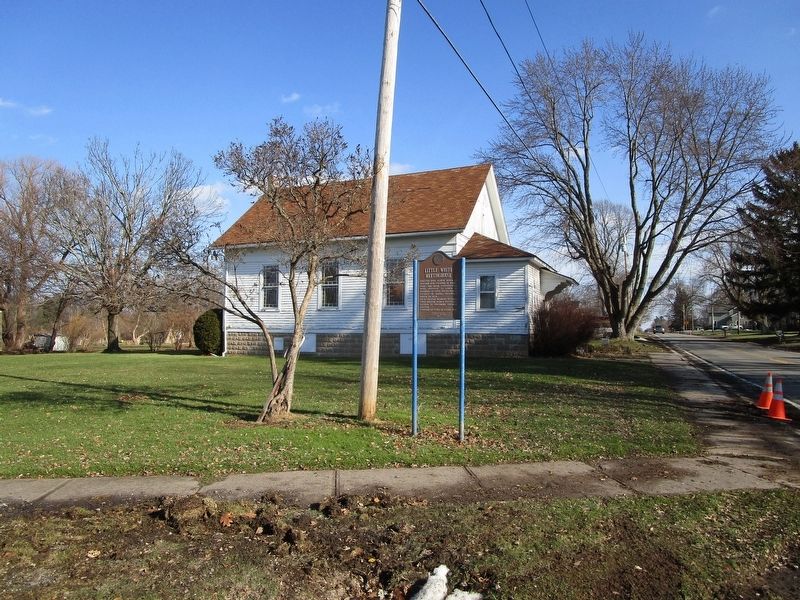 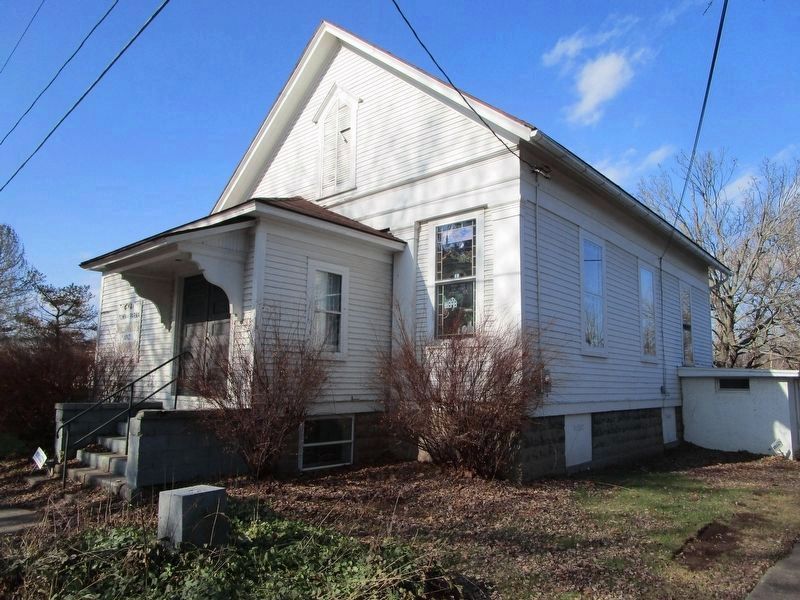