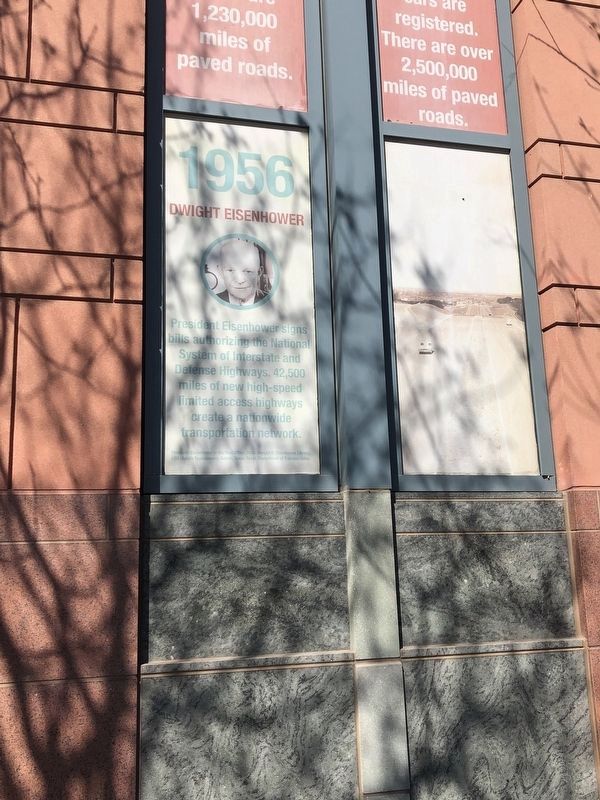 Topics and series. This historical marker is listed in these topic lists: Government & Politics • Roads & Vehicles. In addition, it is included in the D.C. - Transportation Walk, and the Former U.S. Presidents: #34 Dwight D. Eisenhower series lists. A significant historical year for this entry is 1956.

Location. 38° 52.528′ N, 77° 0.196′ W. Marker is in Navy Yard in Washington, District of Columbia. Marker can be reached from Tingey Street Southeast east of New Jersey Avenue Southeast, on the left when traveling east. Touch for map. Marker is at or near this postal address: 1200 New Jersey Avenue Southeast, Washington DC 20590, United States of America. Touch for directions. 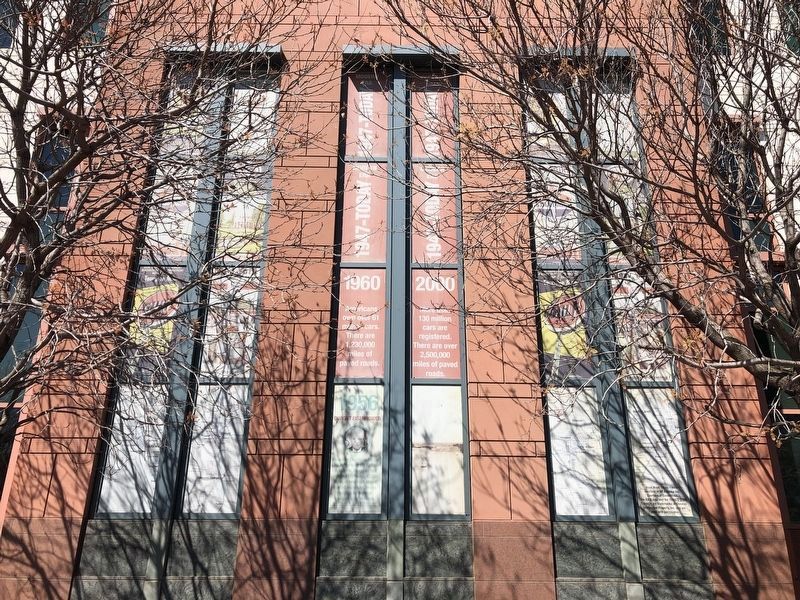