In Memory of Those Who Perished 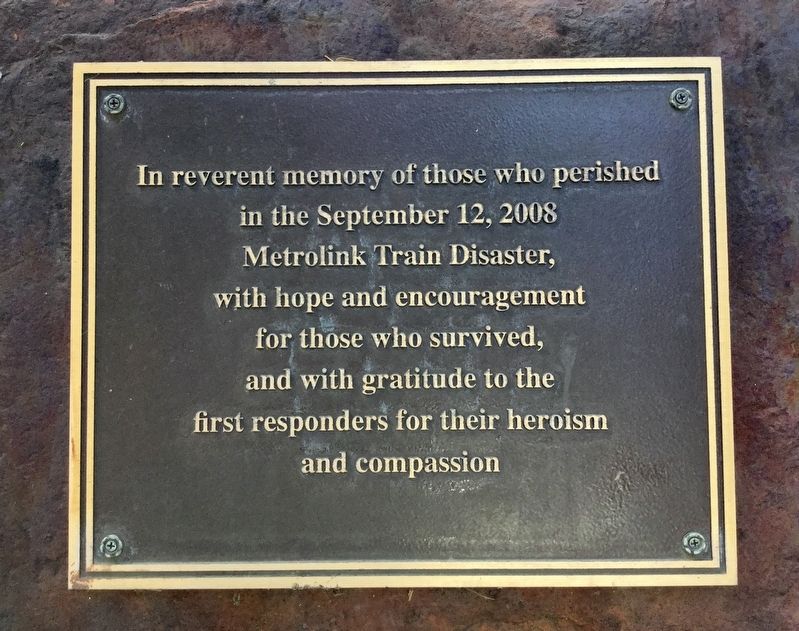 In reverent memory of those who perished in the September 12, 2008 Metrolink Train Disaster, with hope and encouragement for those who survived, and with gratitude for the first responders for their heroism and compassion.

Topics. This historical marker is listed in these topic lists: Disasters • Railroads & Streetcars. A significant historical date for this entry is September 12, 2008.

Location. 34° 16.185′ N, 118° 41.679′ W. Marker is in Simi Valley, California, in Ventura County. Marker can be reached from Los Angeles Avenue, 0.2 miles west of Stearns Street, on the left when traveling west. Marker is at the Metrolink Train Station, at the east end of the platform. Touch for map. Marker is at or near this postal address: 5050 E Los Angeles Ave, Simi Valley CA 93063, United States of America. Touch for directions. 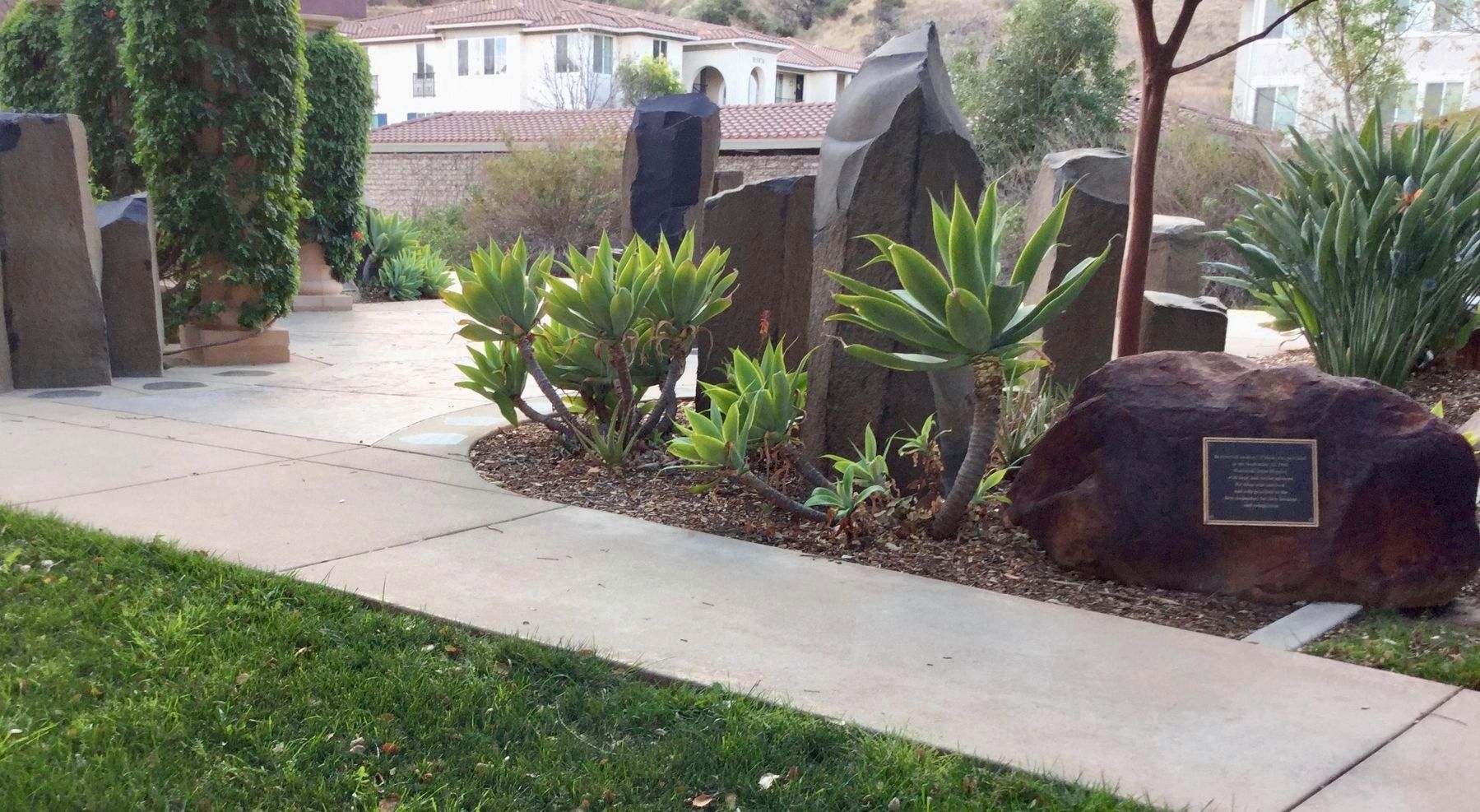 Click or scan to see
this page online
(approx. 2.6 miles away); Old Santa Susana Stage Road (approx. 3.8 miles away); Chatsworth Community Church (approx. 4.4 miles away). Touch for a list and map of all markers in Simi Valley.

Regarding In Memory of Those Who Perished. The 2008 Chatsworth Metrolink Train Crash occurred six miles east of here, when a commuter train collided head-on with a freight train after failing to stop for a red light. 25 people were killed.

The 2005 Glendale Metrolink Train Crash occurred thirty miles east of here, when a commuter train collided with an automobile abandoned on the tracks. 11 people were killed.

Many of the commuters were from Simi Valley.

One commuter who survived the first crash, did not survive the second crash. 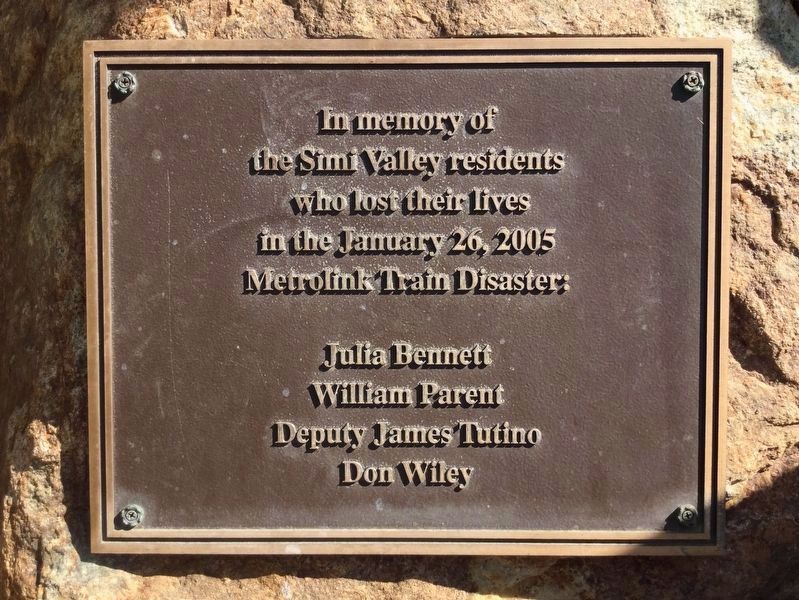 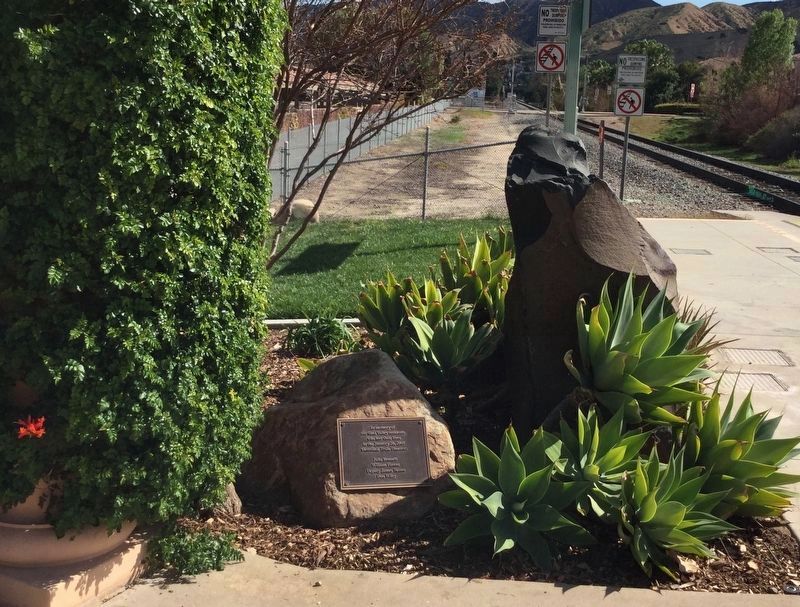 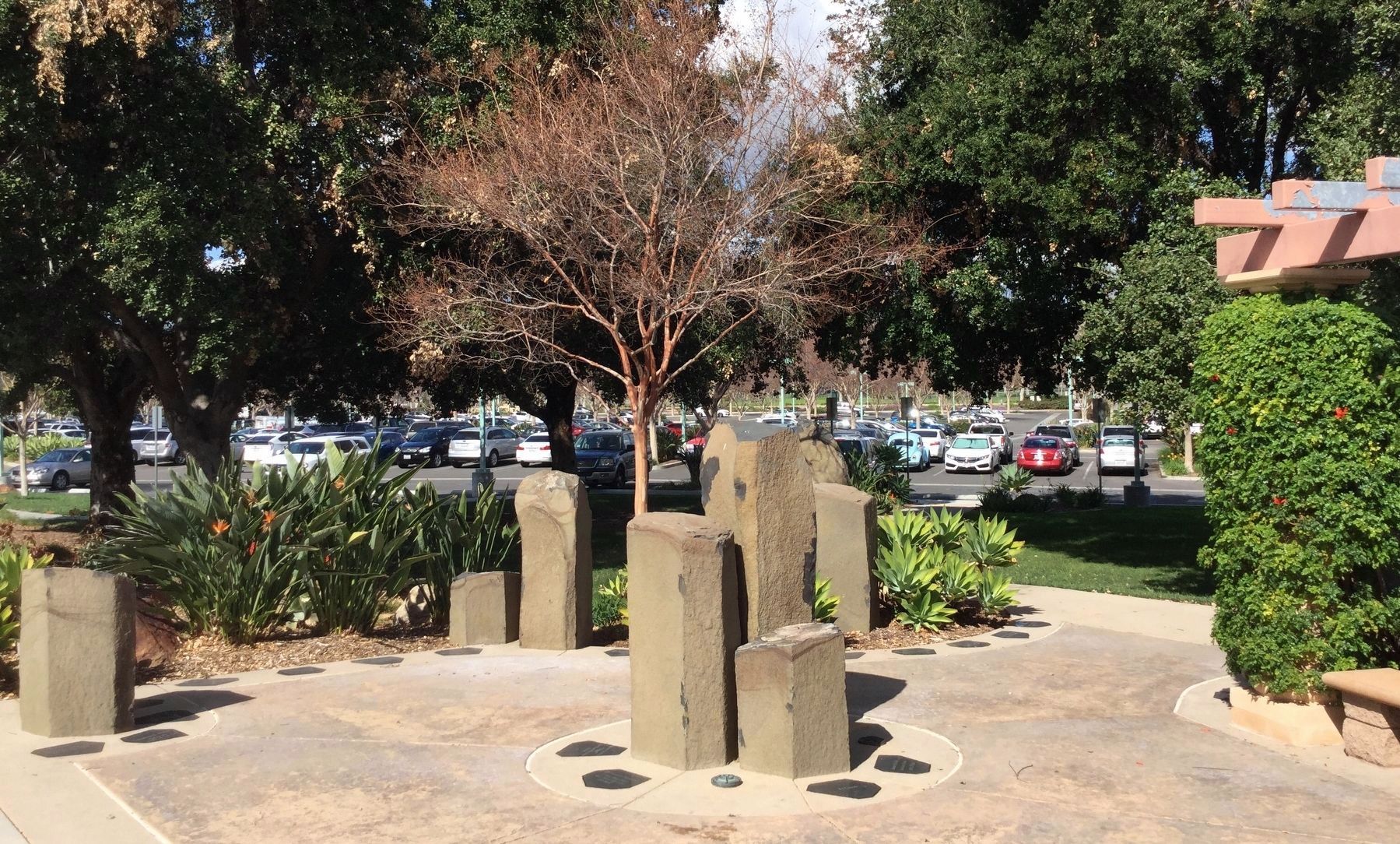 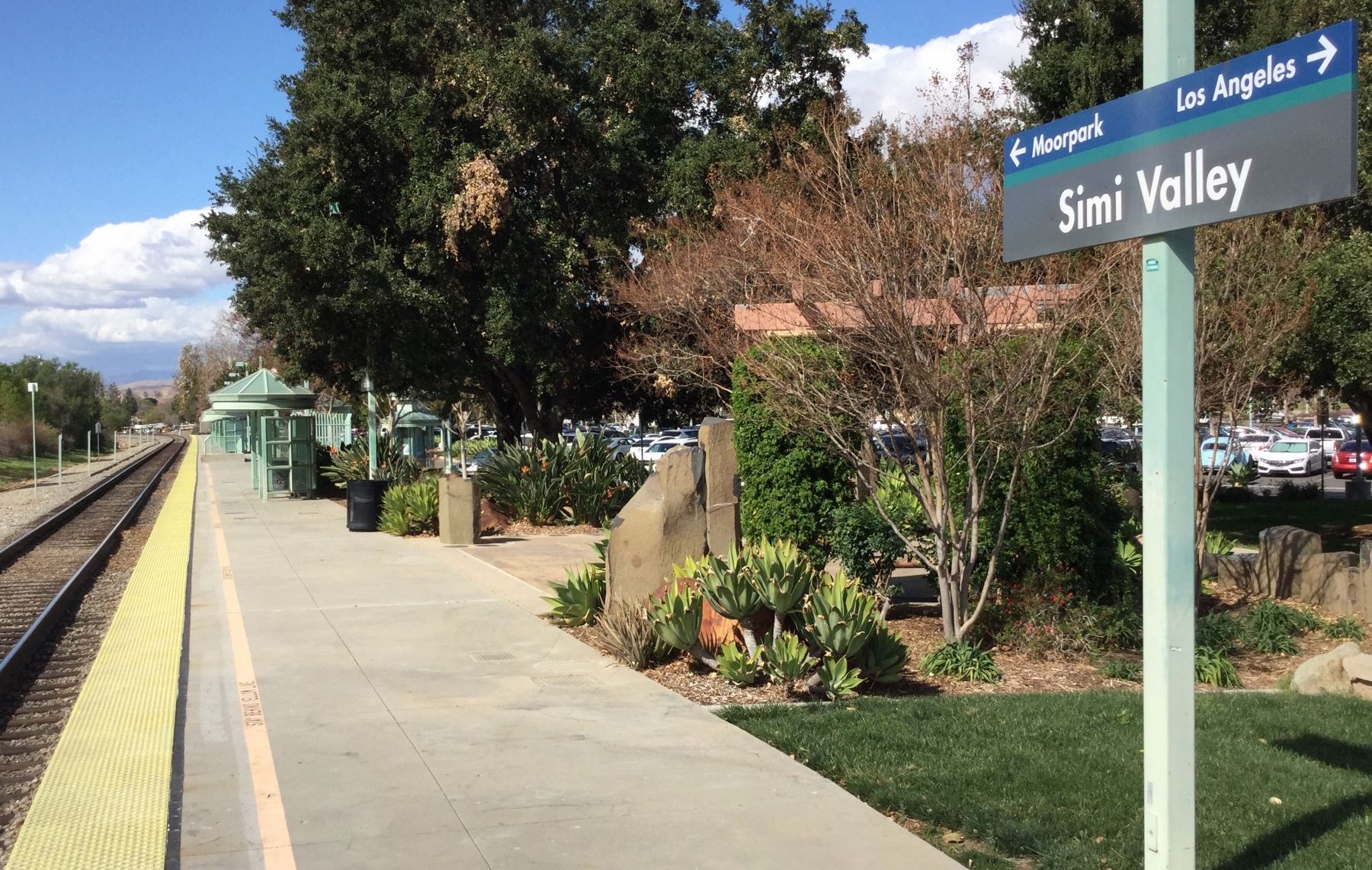 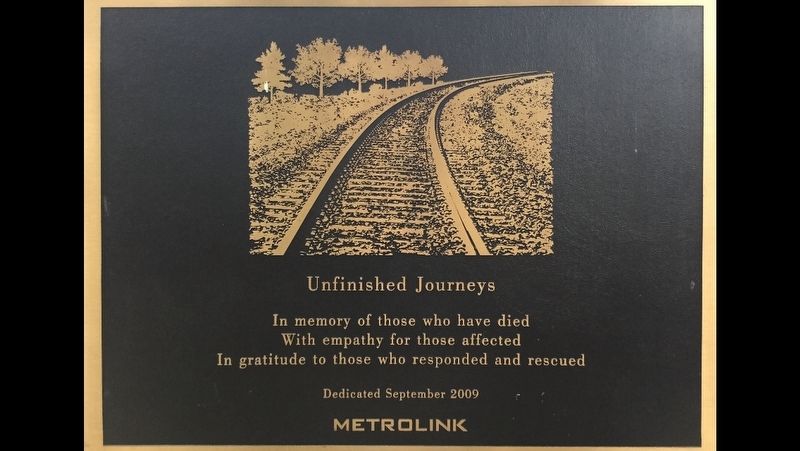