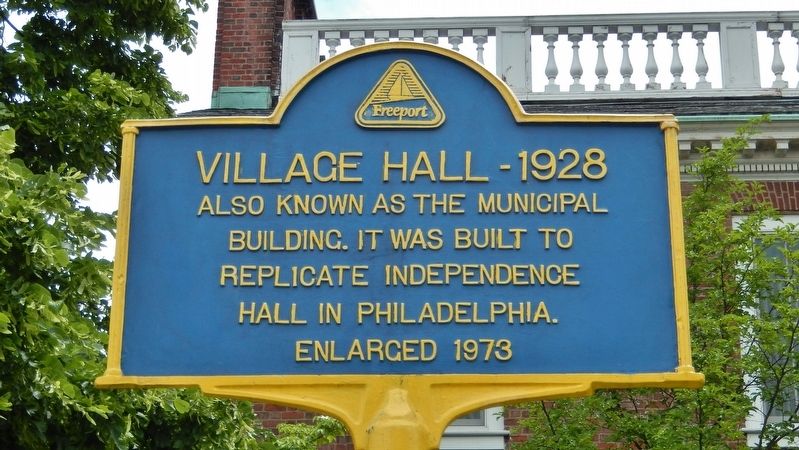 Also known as the Municipal
Building. It was built to
replicate Independence
Hall in Philadelphia.
Enlarged 1973

Location. 40° 39.524′ N, 73° 35.235′ W. Marker is in Freeport, New York, in Nassau County. Marker is on North Ocean Avenue north of Brooklyn Avenue, on the right when traveling north. Marker is located directly in front of the subject building, near the sidewalk at the northeast corner of the building. Touch for map. Marker is at or near this postal address: 46 North Ocean Avenue, Freeport NY 11520, United States of America. Touch for directions. 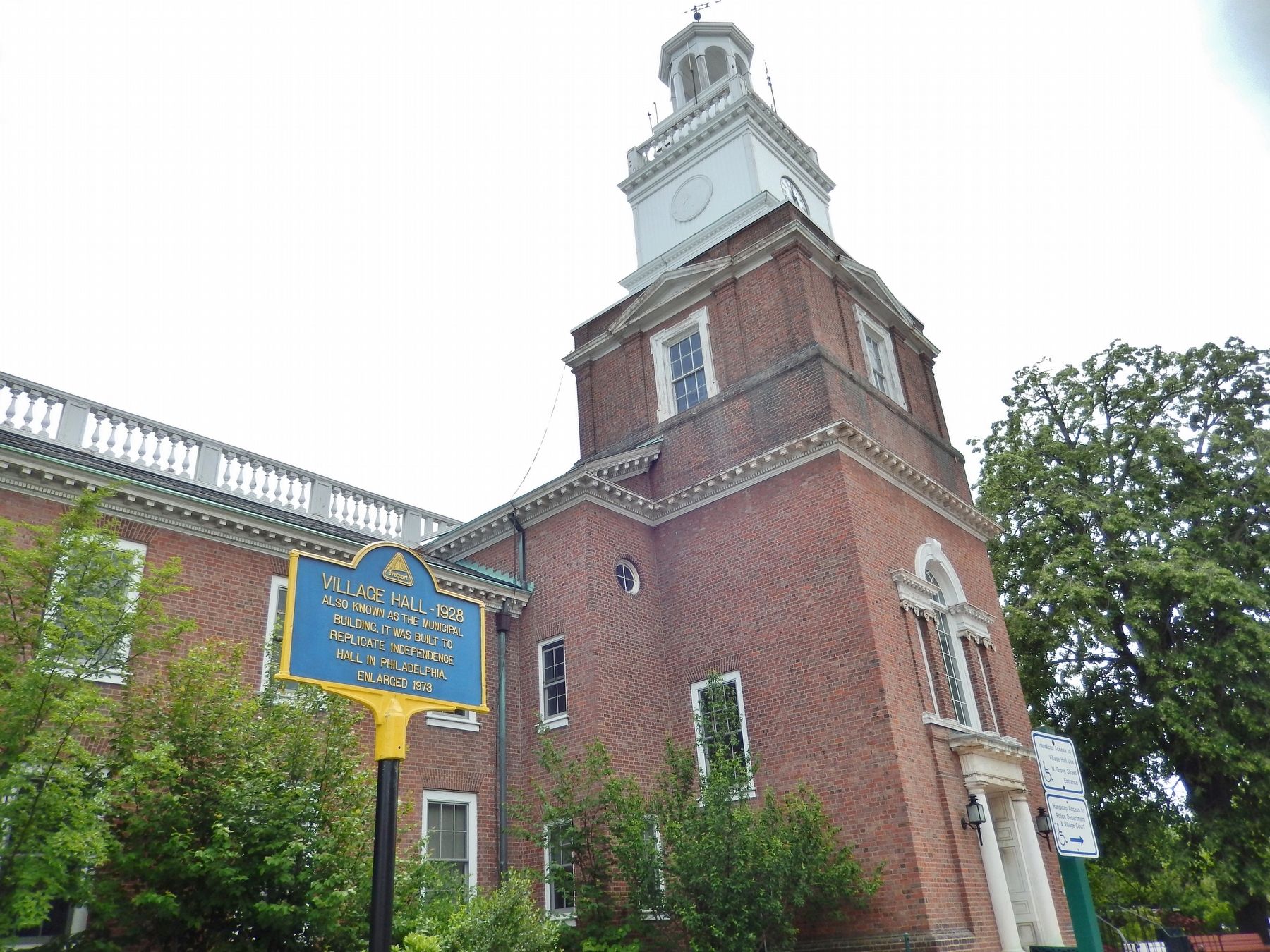 Also see . . .  Freeport 19th Century Development.
In 1853, residents voted to rename the village Freeport, adopting a variant of a nickname used by ship captains during colonial times because they were not charged customs duties to land their cargo. After the Civil War, Freeport became a center for commercial oystering. This trade began to decline as early as the beginning of the 20th century because of changing salinity and increased pollution in Great South Bay. From 1868, Freeport was served by the Southside Railroad, which was a major boon to development. The village residents voted to incorporate the village on October 18, 1892. (Submitted on March 7, 2018, by Cosmos Mariner of Cape Canaveral, Florida.) 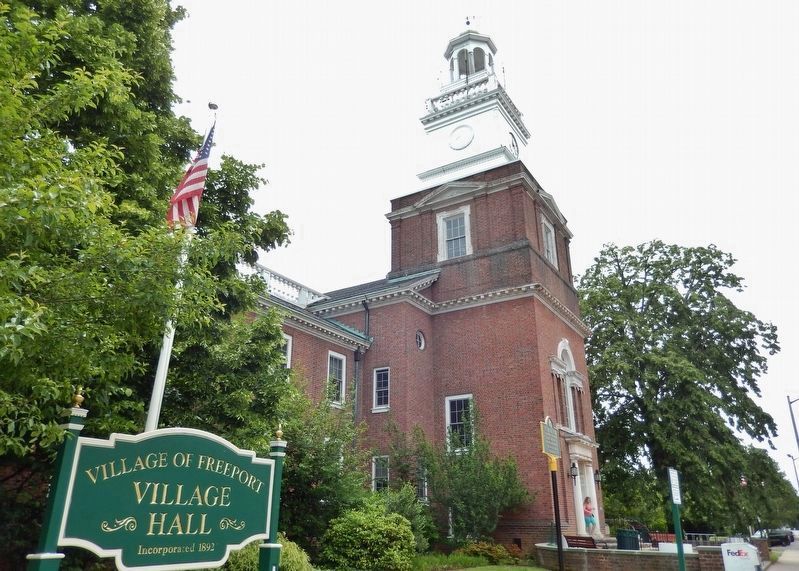 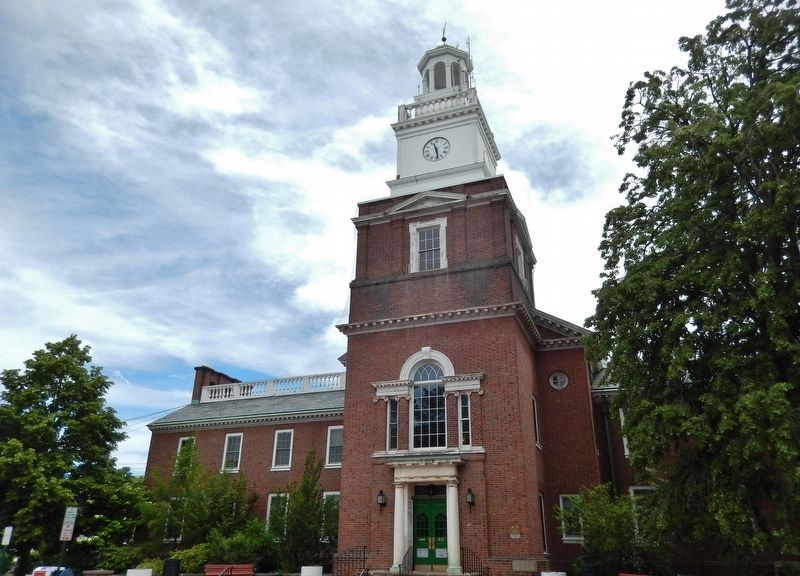 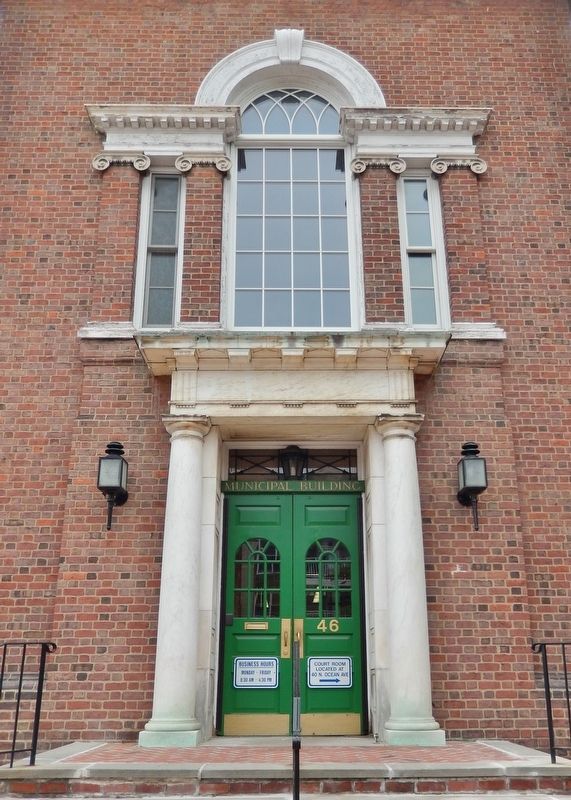 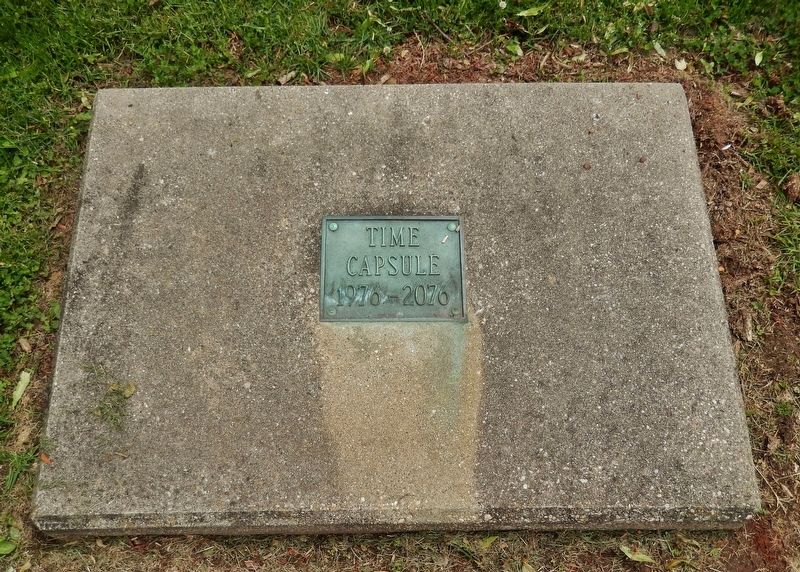