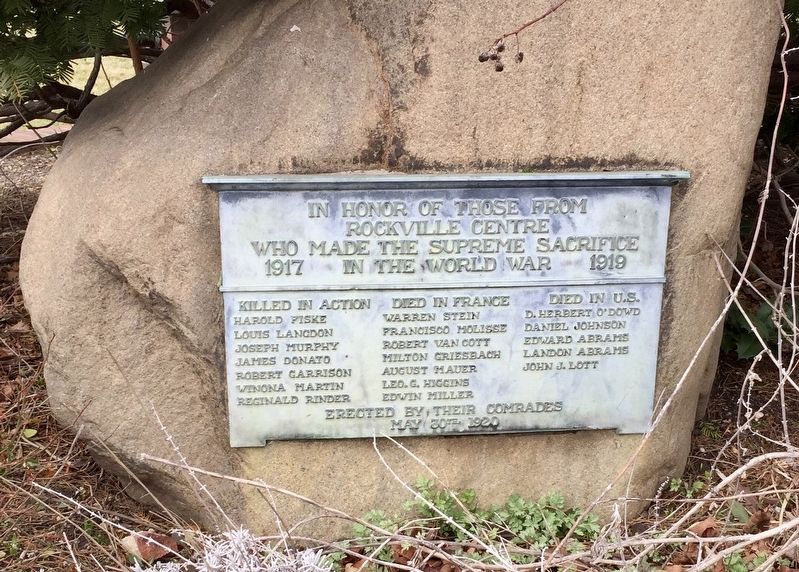 . This memorial was erected in 1920 by Their Comrades. It is in Rockville Centre in Nassau County New York

Erected 1920 by Their Comrades.

Other nearby markers. At least 8 other markers are within walking distance of this marker. 30 Pounder Parrott Gun (a few steps from this marker); South Side (within shouting distance 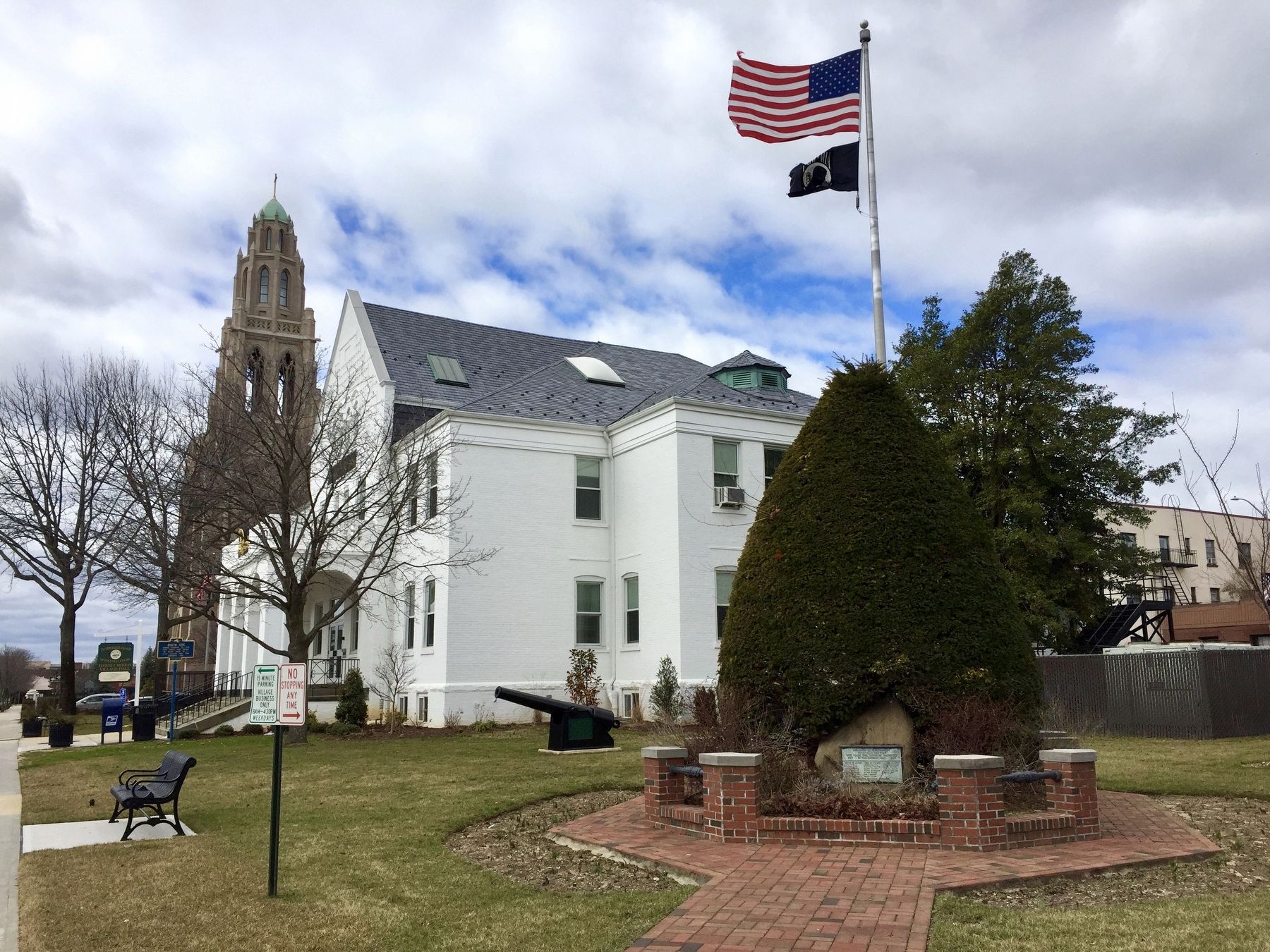